Disqualifying Ourselves by Default (July 14) 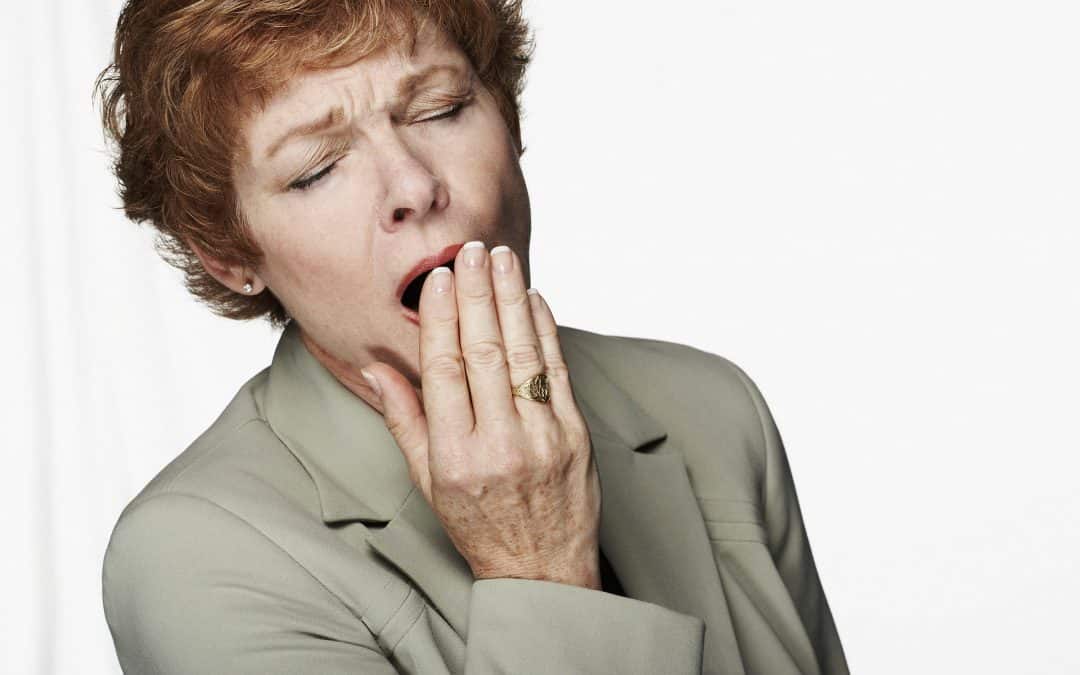 “Therefore let it be known to you that the salvation of God has been sent to the Gentiles, and they will hear it!” (Acts 28:28).

It certainly gave Paul no pleasure to think that most of his fellow Jews and former colleagues were rejecting the gospel (Romans 9:1–5). But Paul understood that their rejection didn’t mean that the gospel wouldn’t go forward. There would be others who would receive it, and the Jews were hurting no one but themselves by refusing to accept the salvation that was being offered to them.

But what does that have to do with us? For one thing, it ought to have a sobering effect on our thinking. The gospel has to be accepted. While a few of the Jews persecuted the gospel, most of them simply did nothing, and if we do what they did about the gospel, then we will get the same results. In our present condition, we are under condemnation for our sins, and so the “default position” is condemnation. Taking the course of least resistance always leads downhill, and doing nothing will get us nothing but hell.

But the situation of the Jews in the first century also ought to have a humbling effect on us. If we reject the gospel, we will be left, as they were, standing on the outside looking in while others enjoy salvation. God will have a people who accept Him, and it will be a great, numerous people — with or without us. Although it will grieve Him terribly, our Father will have to say to us, “Despite My efforts to save you, you have refused My offer. But know this: the same offer will be made to others, and they will accept it.”

Thankfully, the kingdom of God does not depend on any of us. It will stand no matter what we do, and God’s eternal purposes will be accomplished even if God has to find a way to work around our lack of cooperation. But oh, what a tragedy if we are not present when the celebration of His triumph begins! What are we thinking if we default on our duties right now and disqualify ourselves from the heaven that so many others will enjoy?

“The day will happen whether or not you get up” (John Ciardi).