Between Disillusionment and Denial (June 27) 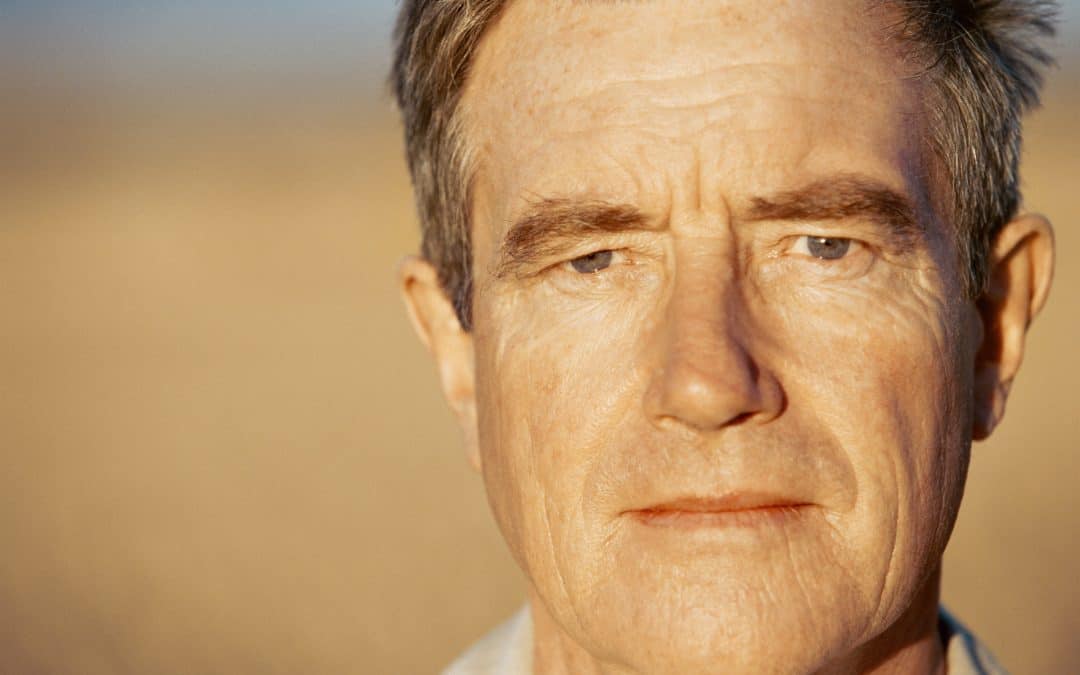 “These things I have spoken to you, that in Me you may have peace. In the world you will have tribulation; but be of good cheer, I have overcome the world” (John 16:33).

ON EITHER SIDE OF REAL FAITH THERE ARE DANGEROUS EXTREMES. On the one hand, there is the foolish idealism which pretends that the Christian life is problem-free. Those who have been led into this way of thinking can only stay there by refusing to deal with life’s unpleasant realities. They tend to be superficial, and often self-righteous, toward those who admit to struggling with sin in their lives. But on the other hand, there is the unfortunate cynicism that spreads bitterness in the name of honesty. Those with this outlook tend to be fatalistic, and often condescending toward those they deem to be less honest about life.

It is possible, however, to have a balanced faith that is both realistic and hopeful. Peter spoke of such a possibility when he said, “Therefore gird up the loins of your mind, be sober, and rest your hope fully upon the grace that is to be brought to you at the revelation of Jesus Christ” (1 Peter 1:13). Given the death-dealing realities that surround us, it is hazardous to have anything less than a sober mind, a mind which is girded for clear thinking and decisive action. But although the difficulties are real, they are not the totality of what is real. Let us not lose our bearings.

A day draws near when the entire sum of all that has ever opposed God will be seen to have been a reality far less weighty than even the least part of His glory (2 Corinthians 4:16–18). If this is our confidence, the quandaries of this broken life will still break our hearts, but we can meet them with a mind refreshed and firmly fixed on “the grace that is to be brought to [us] at the revelation of Jesus Christ.” There is no need to deny our pain. But neither need we deny that the problem of pain was dealt with at the Cross. A King died there “that through death He might destroy him who had the power of death, that is, the devil, and release those who through fear of death were all their lifetime subject to bondage” (Hebrews 2:14,15).

“Very few older men face their lives realistically and still cling passionately to Christ. Most are either realistic and disillusioned or believing and defensive. Because [my father] is both honest about life and rich in faith, I listen when he speaks” (Larry Crabb).