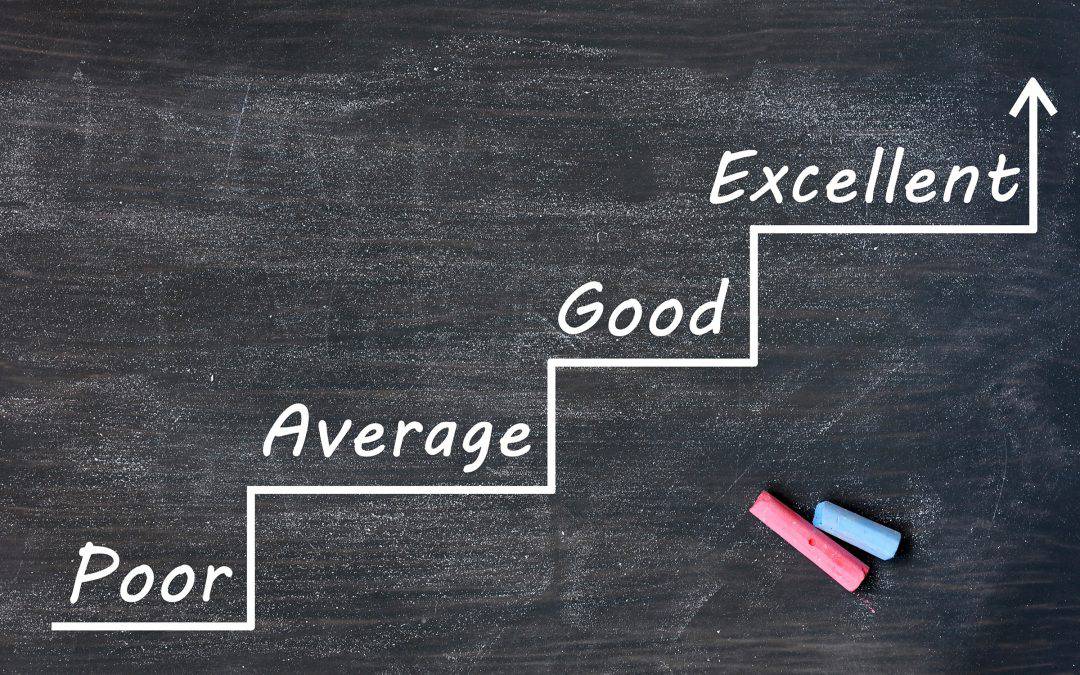 LIKE IT OR NOT, THE WORLD IS FULL OF DIFFERENCES, AND SOME OF THESE DIFFERENCES ARE QUITE IMPORTANT. Distinguishing one thing from another is an unavoidable part of daily living. Suppose that I have been called for jury duty. I must ask, “Is the defendant guilty or innocent?” As a juror, I will be asked to help discern the difference between justice and injustice in this case, and if the evidence is not clear, doing so may require a great deal of wisdom.

Unfortunately, the word “discrimination” has acquired a negative connotation. These days, it usually means to discriminate against someone — that is, to distinguish them unfavorably from others in a wrongful way. Racial discrimination, for example, means noting that someone is of a different race and treating them unfairly as a result.

But there is more to discrimination than this narrow usage, and the popular notion that all differences whatsoever should be disregarded is simply foolish. Differences must be dealt with, and it is a virtue to deal with them in ways that are humble, careful, and truthful.

To a certain extent, all of us have to be critics. Like the art critic who judges the quality of artworks, we have to separate the superior from the inferior in nearly everything that confronts us. The challenge is to be accurate in our appraisals. We need to recognize not only the difference between good and bad, but also the difference between good, better, and best. So the question is not whether we will make judgments — it is only whether we will make them wisely.

“Neither praise nor blame is the object of true criticism. Justly to discriminate, firmly to establish, wisely to prescribe and honestly to award — these are the true aims and duties of criticism” (William Gilmore Simms).