Discouraged? I’d Be Worried If You Weren’t 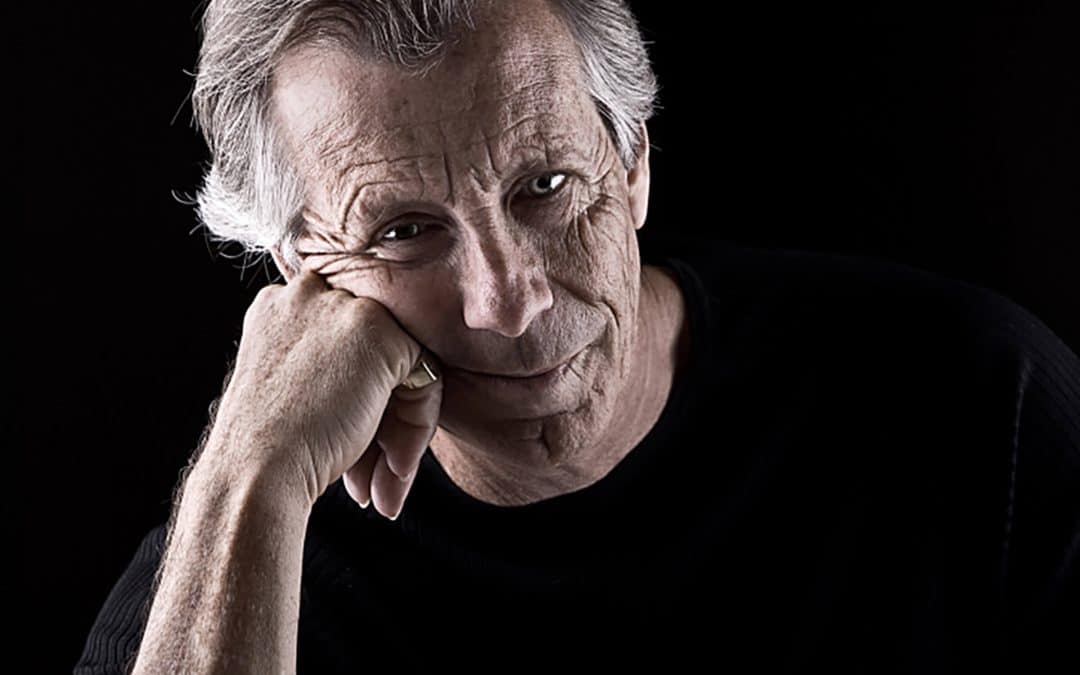 A dear friend wrote yesterday to say that she and her husband were discouraged. The work they are trying to do is hard, and they don’t often see any evidence of progress. I know this couple well enough to know that the devil is not going to take what they are doing lying down. He is going to resist in sufficient force that they are going to be discouraged from time to time. Frankly, I would be worried if they weren’t discouraged. That would probably be a sign they weren’t doing anything the devil was taking notice of.

When we are trying to grow spiritually and do the Lord’s work, there is only one way to avoid discouragement, and that is to do nothing with any risk attached to it. And unfortunately, that is how many people live their lives. Feeling good emotionally is all that matters to them, and so they simply play it safe — they never do anything where discouragement would even be a possibility.

Teddy Roosevelt said it well many years ago. He wasn’t talking about spiritual matters, of course, but what he said certainly applies: “It is not the critic who counts, not the man who points out how the strong man stumbles or where the doers of deeds could have done them better. The credit belongs to the man who is actually in the arena, whose face is marred by dust and sweat and blood, who strives valiantly, who errs and comes short again and again because there is no effort without error and shortcomings, who knows the great devotion, who spends himself in a worthy cause, who at best knows in the end the high achievement of triumph and who at worst, if he fails while daring greatly, knows his place shall never be with those timid and cold souls who know neither victory nor defeat.”

In the Scriptures, what we see is that great opportunity is almost always accompanied by great opposition. Paul wrote to the Corinthians, “But I will stay in Ephesus until Pentecost, for a wide door for effective work has opened to me, and there are many adversaries” (1 Corinthians 16:8,9).

So are you discouraged? Good. So am I. That’s a sign that we’re doing something that is meeting resistance.