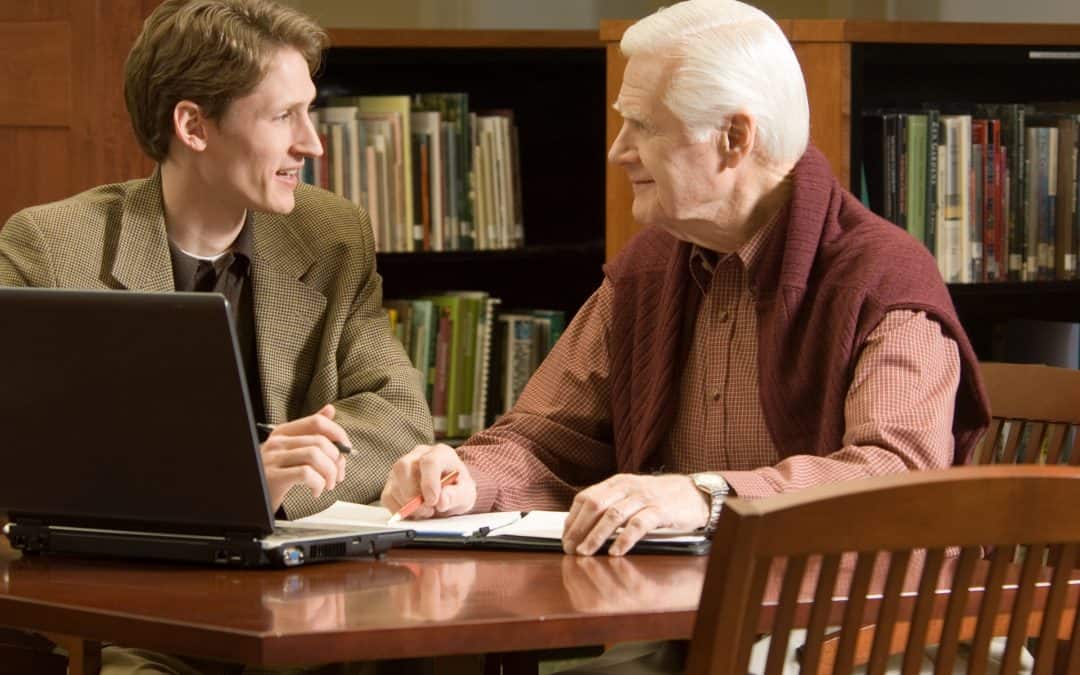 “Judgment can be acquired only by acute observation, by actual experience in the school of life, by ceaseless alertness to learn from others, by study of the activities of men who have made notable marks, by striving to analyze the everyday play of causes and effects, by constant study of human nature” (B. C. Forbes).

NOWADAYS, WHEN PEOPLE HEAR THE WORD “DISCIPLESHIP,” THEY THINK ONLY OF ITS RELIGIOUS USAGE. But the general idea conveyed by this word is powerful, and we would do well to contemplate its value — even in our secular lives.

In ancient times, a disciple was one who studied under a master, whether the master was a scholar or a craftsman. Like the more modern idea of “apprenticeship,” discipleship meant a novice or beginner in a particular body of knowledge would place himself under the tutelage of a person who had a great deal to teach in that area.

If we could think of that concept in a more modern sense, wouldn’t it pay some dividends? It is true, as Oliver Goldsmith wrote, that people “seldom improve when they have no other model but themselves to copy.” We learn best by paying close attention to good examples and precedents, so in all the more important areas of life, wouldn’t we profit from discipling ourselves to worthy masters?

In the difficult days we live in, most of us are in desperate need of good heroes and role models, inspirational people (usually older than we are) who can say from experience, “This is how it’s done.” If you’ve ever had such a person in your life, you know what Paul D. Shafer meant when he said, “The most important single influence in the life of a person is another person who is worthy of emulation.”

If you’re more comfortable with the word “mentor,” then use that word. In either case, the idea is that of giving careful, diligent attention to the expertise of another person. However, “there is a difference between imitating a good man and counterfeiting him” (Benjamin Franklin). So discipleship to another human being doesn’t mean we become their clone; it just means we seek to learn what they know.

But finally, have you noticed that it’s hard to say “disciple” without saying “discipline”? Without hard work and sacrifice on our part, there is not a master teacher in the world who can help us very much.