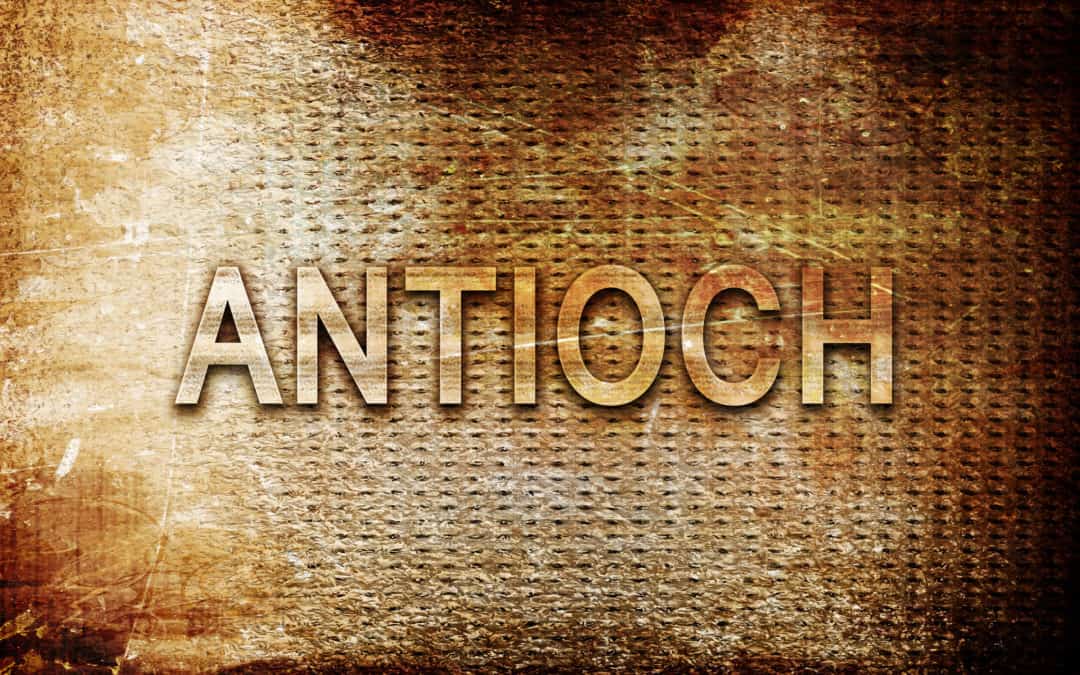 “So Barnabas went to Tarsus to look for Saul, and when he had found him, he brought him to Antioch. For a whole year they met with the church and taught a great many people. And in Antioch the disciples were first called Christians” (Acts 11:25,26).

THE TERM “CHRISTIAN” IS QUITE FAMILIAR IN OUR CULTURE. It is the designation most often used for those who are followers of Jesus of Nazareth. Today, let’s look at the use of this term in Acts 11:25,26, which is the first use of it in the New Testament. In particular, let’s ponder the fact that before Jesus’ followers were called “Christians” they were known simply as “disciples” of Christ.

Disciples. To be a “disciple” is to be a pupil, the student of a master teacher. But more than that, it means to be a follower of the teacher’s way of life, one who emulates not just the teacher’s ideas but the teacher himself. So Jesus’ followers were not just admirers; they were disciples who modeled their character after His.

Christians. Our text says that in Antioch the disciples began to be called “Christians.” What an honor this was (even if it was used derisively by the public). To wear the name of our Savior, the One who died for us, is a great privilege. So we strive “to walk in a manner worthy of the Lord, fully pleasing to him” (Colossians 1:10).

It is not a coincidence that the term “Christian” was first used in Antioch. In this city, for the first time, the congregation of disciples was made up of both Jews and Gentiles. God’s plan was not complete until the Gentiles had been included, and when that was done, God’s people were now ready to be called “Christians.”

If we are Christians, it is important for us to understand what it means to be among those who have “obeyed the gospel.” To be a “disciple” of Jesus Christ, and hence a “Christian,” is to be among those who have been forgiven. It does not mean we’re perfect right now — it means we’re on our way to a perfection that will be ours in eternity. John the Apostle said it this way: “Beloved, we are God’s children now, and what we will be has not yet appeared; but we know that when he appears we shall be like him, because we shall see him as he is. And everyone who thus hopes in him purifies himself as he is pure” (1 John 3:2,3). 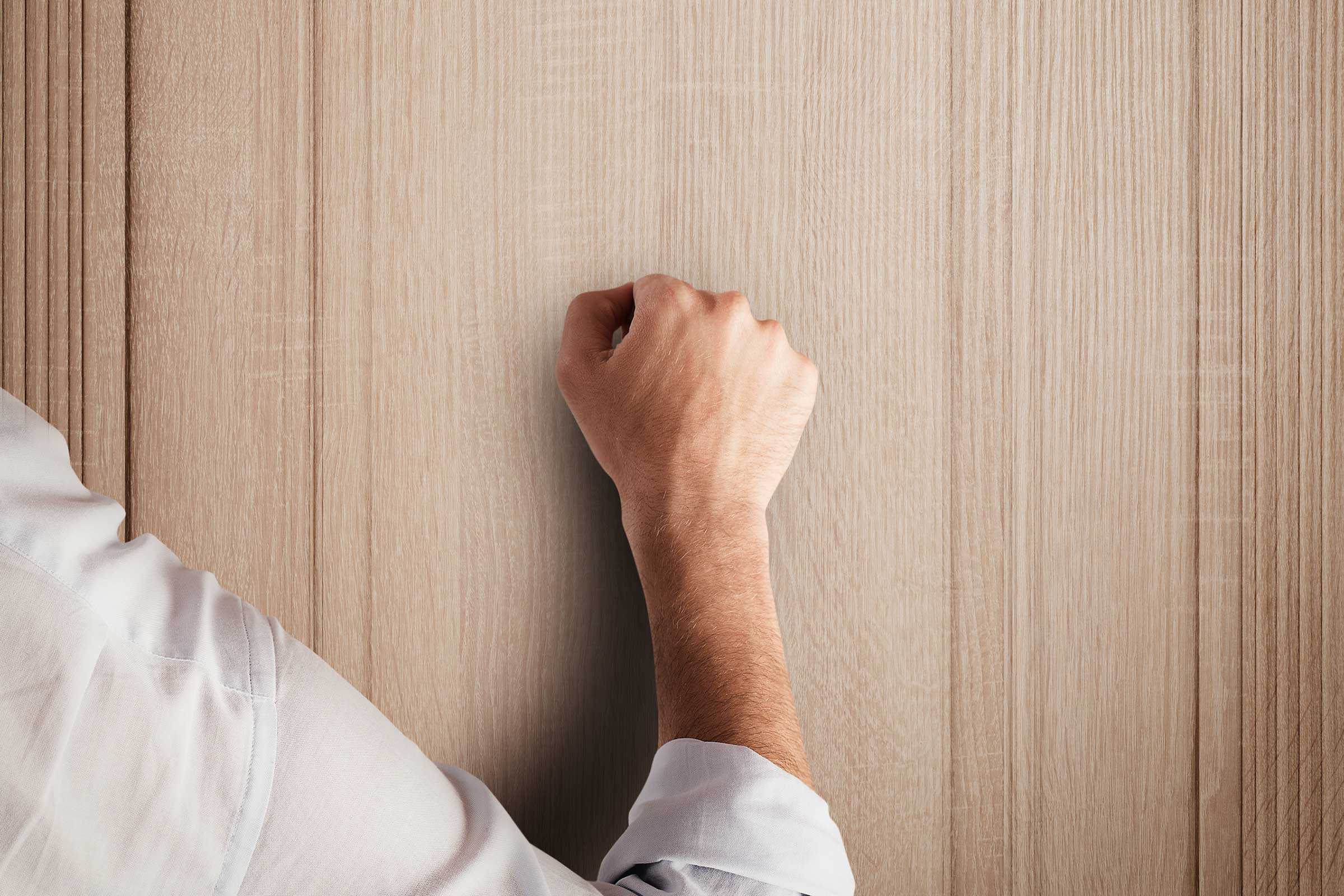