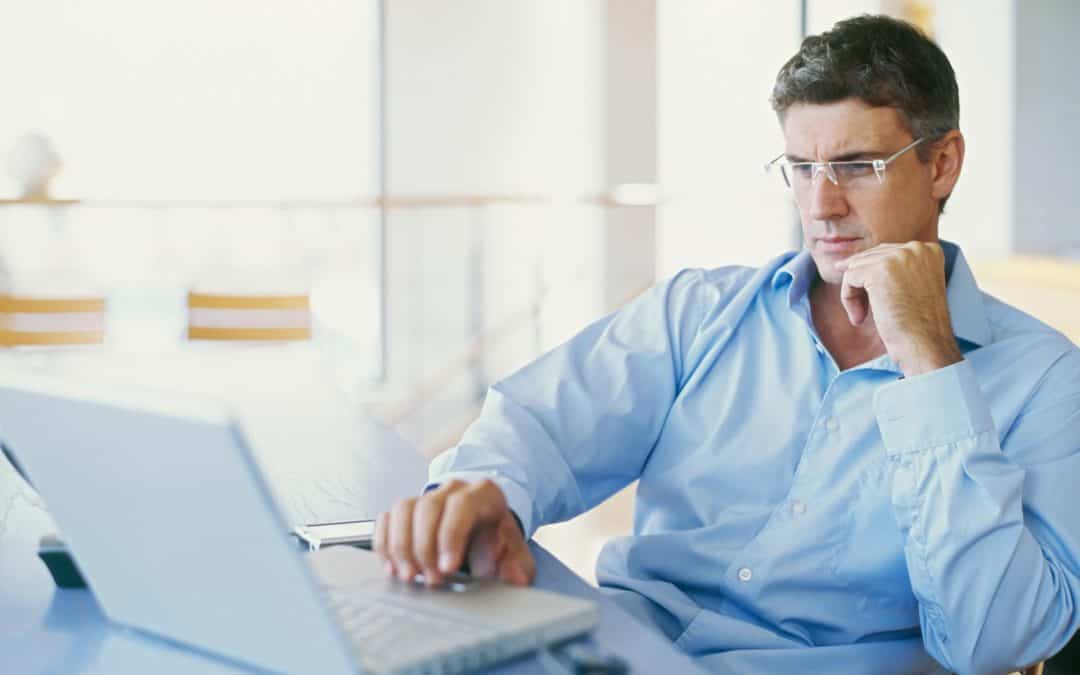 WHEN ONE THING IS BETTER THAN ANOTHER, IT IS OFTEN IMPORTANT TO BE ABLE TO TELL THE DIFFERENCE. Life is full of choices, and some of them are so far-reaching that our lives will never be the same after we make them. The character trait of “discernment” is the “power to tell the good from the bad, the genuine from the counterfeit.” When an important choice has to be made, discernment is what enables us to judge things accurately. It is skill in sizing things up — dexterity in distinguishing and deciding. Without this skill, we make poor decisions, confusing the bad with the good.

There is no way around the fact that we sometimes have to assess the character of other people and make decisions based on that assessment. When those occasions arise, we ought to be very careful. Some people have a better character than they appear to have at first glance, and unfortunately, some people have a worse character than they appear to have. In either case, Lord Chesterfield gave good advice when he said, “You must look into people as well as at them.”

But think about this: “Beware of allowing the discernment of wrong in another to blind you to the fact that you are what you are by the grace of God” (Oswald Chambers). When judging things like conduct and character, not even the keenest discernment would be helpful if we weren’t willing to use it on ourselves. Judging our own faults rightly is probably the ultimate test of our discernment.

When we are trying, as Samuel Johnson said, “to tell the good from the bad [and] the genuine from the counterfeit,” we often find it helpful to ask other people for their advice. And when we have access to someone whose powers of discernment are better trained than our own, we’d be foolish not to consult their judgment. But in the end, we’re all accountable for our own choices between good and bad. If we’ve failed to develop our ability to judge and decide, we can’t blame the consequences of our poor choices on others. So is improving your discernment every day a good thing or a bad thing? You decide.

“Ask for advice, but do what you think is best” (Greek Proverb).