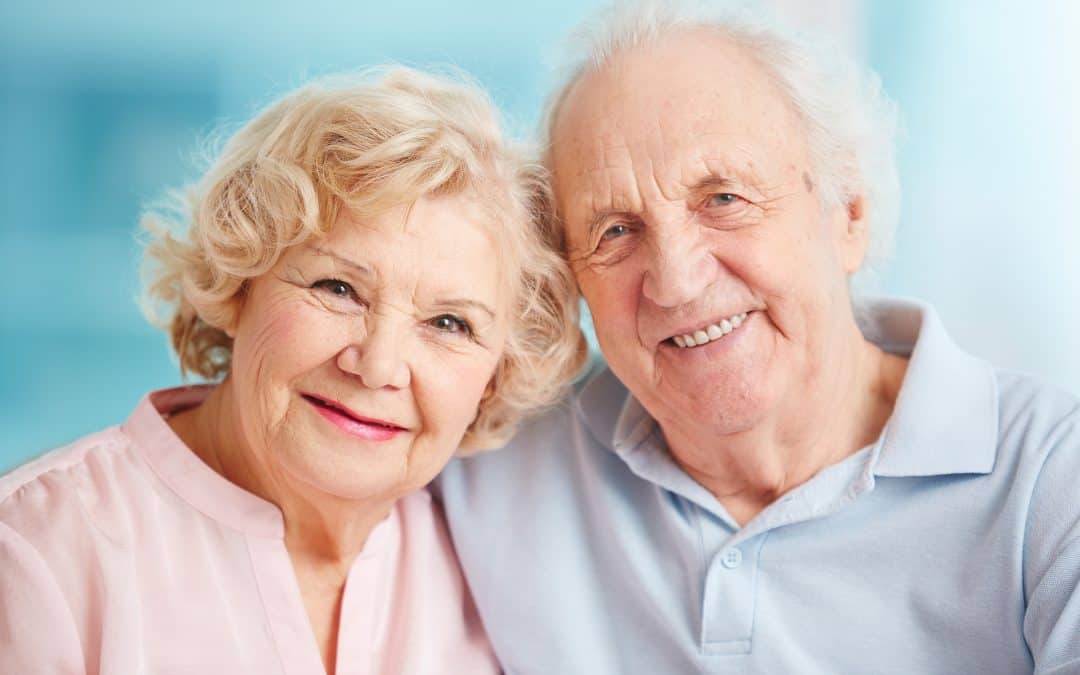 “Back of all, above all, before all is God; first in sequential order, above in rank and station, exalted in dignity and honor” (A. W. Tozer).

DIGNITY IS A DIFFICULT SUBJECT BECAUSE IT HAS BECOME SO UNPOPULAR. It is often confused with snobbishness, stuffiness, formality, pride, and self-centeredness. But while the concept of dignity can easily slide off into these ditches, there is a higher sense in which we should think of dignity, especially in regard to others.

Our word “dignity” comes from the Latin dignus (“worthy”). To possess dignity is to have worth — not pretended worth or socially fashionable worth, but real worth. So in what sense can we say that any human being has worth? Let’s think about that for a moment.

As A. W. Tozer suggests, dignity (like all other good things) begins with God. Having been created by God in His image, and thereby given an honor above other earthly creatures, we possess great dignity. It is derived from God, to be sure, but it is real and it is important. Humility never lets one forget the dignity that comes from having been made in God’s image. “Religion in its humility restores man to his only dignity, the courage to live by grace” (George Santayana). Acceptance of our status before God is the only way to retain our created dignity.

But what would be some practical applications of this? I believe the applications fall into two important categories.

(1) In regard to ourselves. Each of needs to see that we have worth, and this needs to be grounded in our nature as God-created beings, as well as our acceptance of the principles of virtuous character. This statement by Ruby Dee makes a good point: “The kind of beauty I want most is the hard-to-get kind that comes from within — strength, courage, dignity.” Wouldn’t it be great if we all “beautified” ourselves with traits befitting those who bear the image of God, the very God who made us in the first place?

(2) In regard to others. Even more important than our own dignity is the dignity and worth of other people. And it is through the exhibition of authentic love — including traits like gentleness and kindness — that we help others see what they’re really worth. Let’s give this gift.

“Gentleness includes . . . [the] gracious courtesy that causes others to retain their self-esteem and dignity” (Charles R. Swindoll).