A Difficult Thing for Good People to Do (July 31) 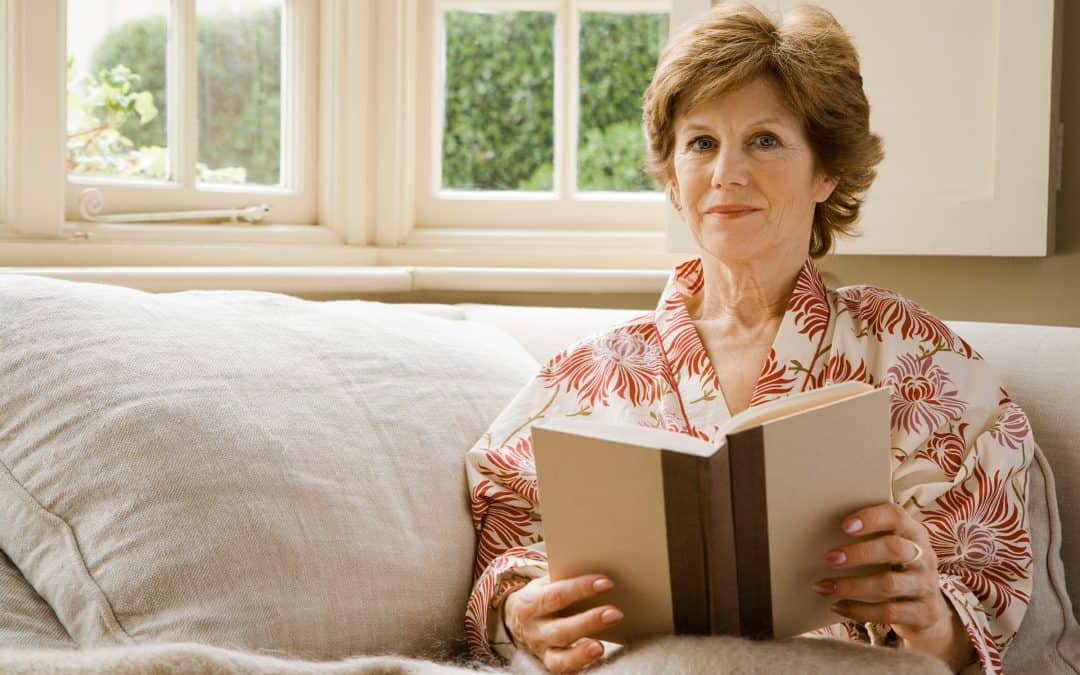 "And to the angel of the church in Sardis write, 'These things says He who has the seven Spirits of God and the seven stars: "I know your works, that you have a name that you are alive, but you are dead"'" (Revelation 3:1).

IT IS DIFFICULT FOR GOOD PEOPLE TO SEE THAT THEY NEED TO SEEK GOD BEYOND THE BOUNDARIES OF THEIR COMFORTABLE LIFESTYLE. The church in Sardis, for example, was made up of people who saw themselves as respectably good. And others also saw them as praiseworthy. We ourselves would probably have seen them as such, if we'd had the chance to know them. And yet, their hearts were not as close to God as they supposed. Because of the "satisfactory" nature of their religious practice, it was not easy for them to see how far they still had to go in seeking God.

The story of Job illustrates what needs to happen to many of us who've lived our whole lives in religious respectability. Job was a good man. Even God commended the devoutness and devotion with which he lived (Job 1:8; 2:3). There was nothing wrong with Job's approach to God, as far as it went. The problem was that it didn't go as far as it needed to. Job himself would probably have had difficulty, as a good man, seeing the gaps in his relationship to God. It was only after an unexpected storm of tragedy blew down his house of cards that Job could see how far he'd previously been from where he needed to be: "I have heard of You by the hearing of the ear, but now my eye sees You. Therefore I abhor myself, and repent in dust and ashes" (Job 42:5,6). This statement is striking because it is not the penitent cry of a reformed "sinner" -- it comes from a man who had never been anything but "good."

Do we come from a devoutly religious tradition? That is a good thing for which we should be grateful; its advantages are obvious. Have we managed to acquire personal habits that are respectable? That also is to be commended, certainly. But let us not be deceived. That which passes for "religion" can delude us into thinking that we're closer to God than we are. It may even be that we are dead, though we have a reputation for being alive. It happened at Sardis; it can happen to us. And like Job, we may need to be broken by sorrow before God becomes real to us.

"This is the hazard. Our eyes are blinded by self-love. We do good things and then become proud . . . Outright sinners can be reformed with less difficulty than those who hide under a cloak of false virtue" (Lawrence Scupoli).