A Different Kind of Kingdom (April 2) 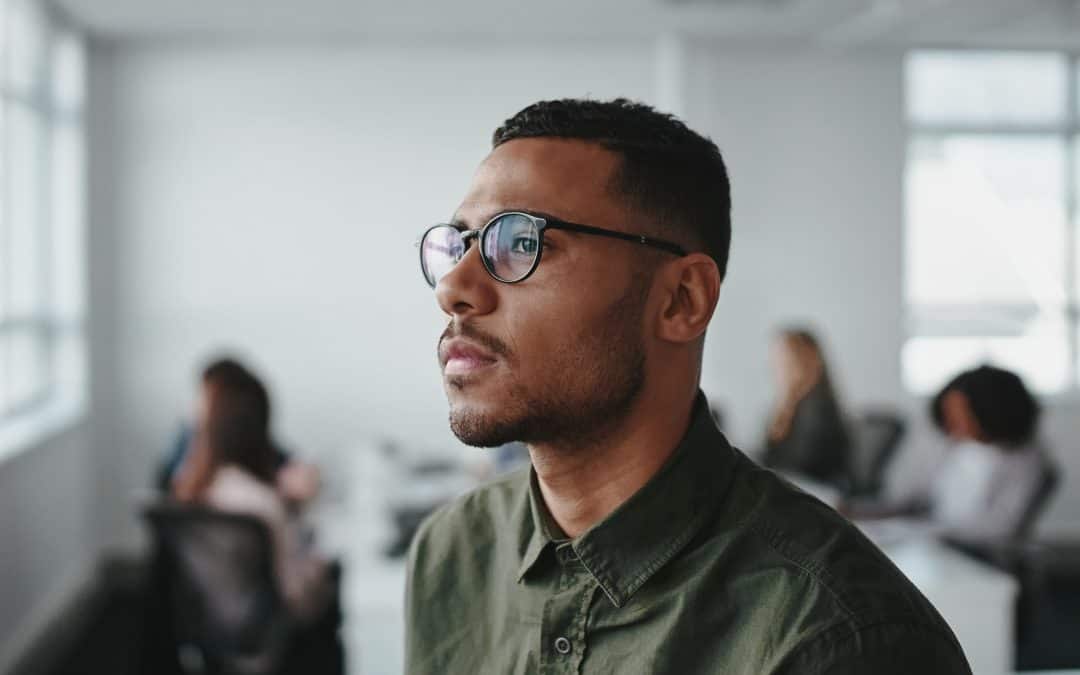 IT TOOK A LONG TIME FOR JESUS’ DISCIPLES TO UNDERSTAND THE KIND OF KINGDOM HE CAME TO ESTABLISH. They assumed that the Messiah, when He came, would lead His people in throwing off the shackles of any earthly empire (like Rome) that might be ruling over them and reestablish the Davidic dynasty of kings in Jerusalem. We see this misunderstanding in the disciples’ question in Acts 1:6, even after Jesus’ resurrection. But we shouldn’t be too quick to criticize them. If we had been in their shoes, we wouldn’t have understood things any better than they did.

Today, many people still strongly desire for Jesus, as the Messiah, to be the king of some sort of earthly government or nation-state. That, however, was not His aim. “My kingdom is not of this world,” He said. We would do well to consider how His rule is different from the kingdoms that are of this world.

It does not have a capital city. David had a physical throne situated in a particular city, but Christ’s government does not have a home office anywhere on the globe. He does indeed rule, but He does so from His seat at the right hand of God (Colossians 3:1).

It does not have a territory defined by geographical boundaries. In political science, we can hardly think of a “kingdom” without thinking of the physical “territory” it controls. But the kingdom of Christ is not defined by the boundaries of any earthly territory — nor are its citizens defined as those born inside a certain territory.

It does not grow by means of military conquest. Earthly kingdoms have armies that fight, either to defend their territory or to expand it, and Jesus was being honest when He said, “If my kingdom were of this world, my servants would have been fighting.” But it is not territory that Jesus wishes to rule over — it is the hearts of men and women, no matter where their earthly citizenship is. His kingdom exists wherever there are people who have truly given their hearts to Him, so that their “citizenship is in heaven” (Philippians 3:20).

“Jesus made clear that the Kingdom of God is organic and not organizational. It grows like a seed and it works like leaven: secretly, invisibly, surprisingly, and irresistibly” (Os Guinness).