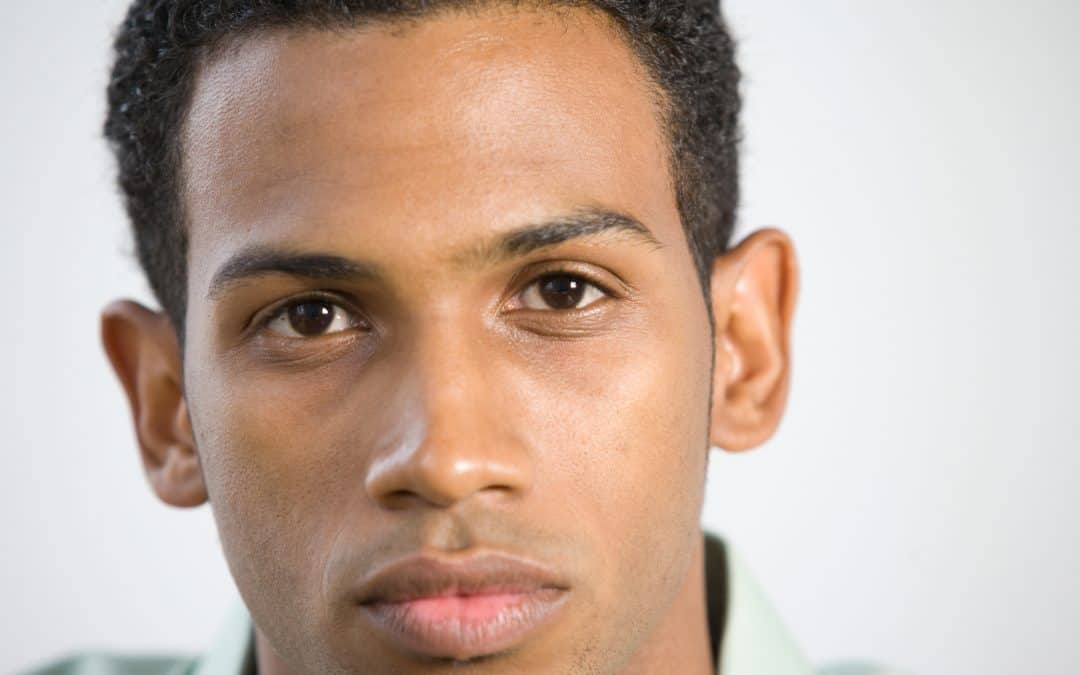 “Devotion is not a thing that passes, that comes and goes, as it were, but it is something habitual, fixed, permanent that extends over every instant of life and regulates all our conduct” (Douglas V. Steele).

DEVOTION AND LOVE ARE CLOSELY RELATED, BUT DEVOTION ADDS AN IMPORTANT ELEMENT THAT’S NOT ALWAYS FOUND IN LOVE. Both love and devotion have to do with attraction and attachment, but in contrast to love, devotion tends to be more selfless and more settled. In situations where love might fluctuate, based on whether it was getting what it wanted, devotion would remain steady. As Douglas V. Steele says, it’s “something habitual, fixed, permanent.”

The joy of dedication. Giving oneself to a particular end, not just in affection but in dedication, is one of the most intensely joyful experiences open to us. But when was the last time you pledged yourself to pay close and loyal attention to some honorable “devotion”?

The joy of fidelity. Hardly less than the happiness that comes from dedication is that which comes from fidelity or faithfulness. If you haven’t tried it lately, try devoting yourself to something with steadfastness and allegiance. Be someone somebody else can count on.

One of the saddest things in life is to see people who’ve never learned the joy of being devoted to something outside of themselves. Yet our culture is sometimes so self-centered we find ourselves having to fight that tendency. We become so engrossed in getting the world to operate as we want it to that we pay less and less heed to the larger concerns of life. So we need to be warned. As George MacDonald said, “There is one kind of religion in which the more devoted a man is, the fewer proselytes he makes: the worship of himself.”

But even when we do practice a little devotion, there is another tendency we have nowadays, and that is to devote ourselves more to ideas and abstractions than to real, flesh-and-blood people. There is nothing wrong with being devoted to a worthy cause, of course, but it takes more character, and it should be a higher priority, to be devoted to some actual persons, whether many or few. Causes can surely be helped by our devotion, but people can be literally transformed!

“There is a difference between devotion to principles and devotion to a person” (Oswald Chambers).