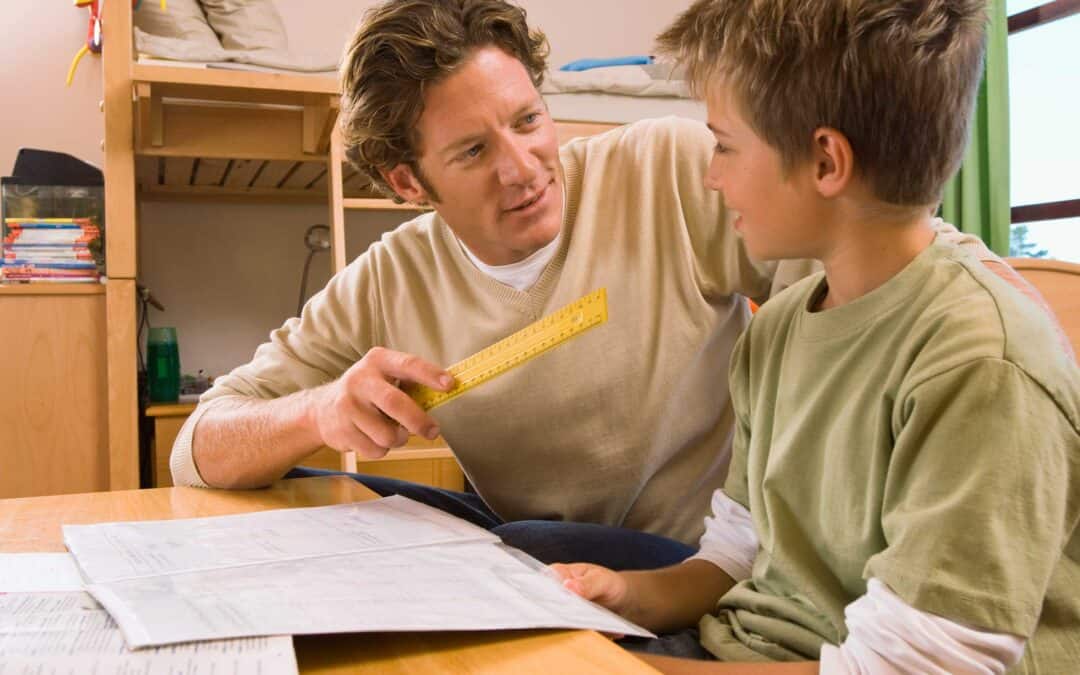 “Those who won our independence believed that the final end of the State was to make men free to develop their faculties” (Justice Louis Brandeis).

FREEDOM IS NOT GIVEN TO US FOR SELFISH INDULGENCE; IT’S MEANT TO BE USED IN REACHING OUR POTENTIAL. This is as much true of our civil freedoms as it is of those that are more personal in nature. Even the laws under which we live are for the purpose of creating conditions in which we can flourish and “develop [our] faculties,” as Brandeis put it. Not many people realize that’s what freedom is for, and many who realize it don’t take full advantage of it, but freedom is for the purpose of helping us grow. It’s not about doing whatever we want; it’s about becoming all we’re capable of.

There is a sense in which human lives have to be “unfolded” or “unpacked.” They don’t come already put together, and to say (as the label always says when you’re in a hurry) that “some assembly is required” is a considerable understatement. So “development” is the word we often use to describe what has to happen if a person’s character is going to become all it’s capable of being. It’s as if many things are wrapped up in us that have to be unpacked.

Like many of the most worthwhile things, the development of character takes time. It’s not work that can be done in one day. In fact, when we see it properly, we recognize that it’s a lifetime process. No matter how long we live, our character still needs some development.

But haven’t we all seen a tendency in our lives to stop developing at some point? Indeed, the challenge of avoiding stagnation is one of the major challenges we face. It takes extraordinary commitment and discipline to keep on developing as long as we are in this world.

Rather serious issues are at stake, however. The choice that confronts us is, as someone has said, “Develop or die.” Our endowments are wonderful. Our resources are abundant. Our potential is so vast that it seems unlimited. But none of these things can be neglected without frightful consequences later on. If there’s a law that’s clearly written on every page of nature’s book, it is this: use it or lose it.

“In every animal . . . a more frequent and continuous use of any organ gradually strengthens, develops and enlarges that organ . . . while the permanent disuse of any organ imperceptibly weakens and deteriorates it, and progressively diminishes its functional capacity, until it finally disappears” (Jean-Baptiste Lamarck).