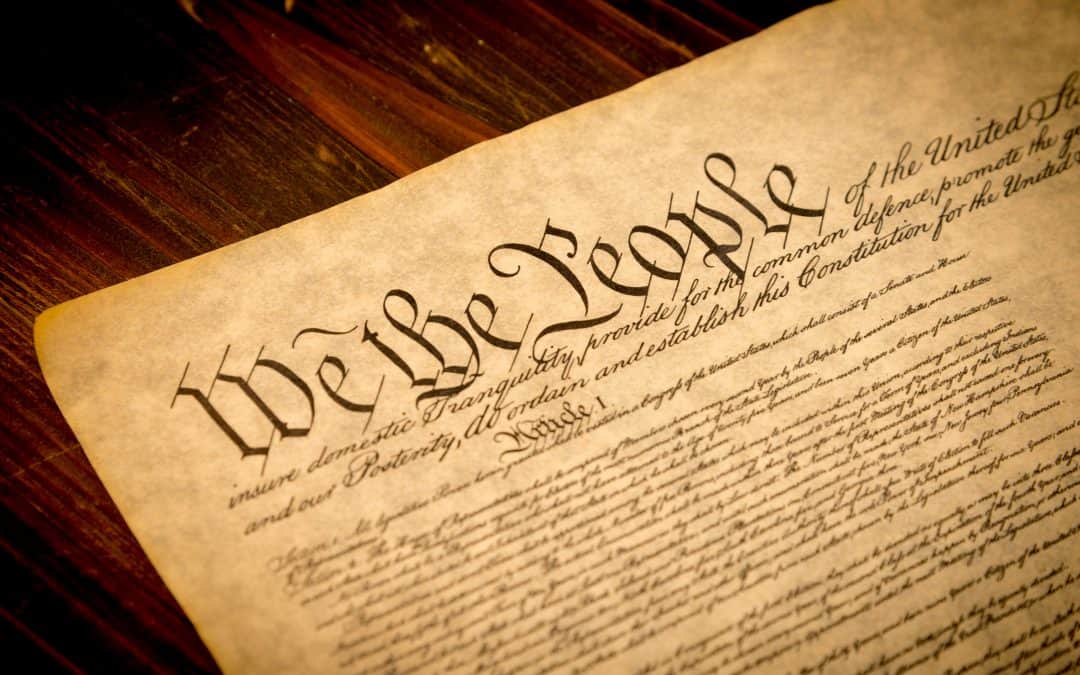 WHAT IS DEMOCRACY? It’s government by “the people,” and its operative principles are social equality and respect for the individuals within a community. In a democracy, the people choose who will govern them, as opposed to monarchies, dictatorships, etc., where the leaders come to power by inheritance or brute force.

Reinhold Niebuhr’s comment, quoted above, should be carefully considered. It’s the ability of human beings to act justly that makes democracy possible. But it’s the likelihood that some rulers will turn out to be unjust that makes democracy necessary. It’s the best safeguard against tyranny. In the real world, it’s certain that some citizens are going to undermine the common good, but if these folks are public officials, in a democracy “the people” can turn them out of office.

Equality, of course, is one of the central tenets of democracy. Over the years, millions have emigrated to the United States longing to live in a land where they would be given a fair chance to get ahead in life and where their voice would be heard right alongside anyone else’s. We rightly treasure this freedom and this equality.

But I fear that our concept of equality needs to be refreshed and reconnected to its meaning in the minds of our forefathers. Equality means that every person has an equal right to be heard — it does not mean that any one idea is as true as any other, and it certainly doesn’t mean that all ideas are equally helpful to society. Democratic societies give their citizens the equal freedom to speak; it does not, however, protect them from speaking foolishly. So the freer we are, the harder we need to work at speaking wisely . . . and then acting responsibly.

Democracy is a bold experiment, without a doubt. It’s based on trust, and trust is always dangerous because it allows for some pretty serious disappointments in the short run. But democracy believes, rightly it seems to me, that more good than harm will come — in the long run — from trusting the common folks with a voice and a vote. Today, we celebrate the good that has come from that trust.

“Democracy assumes that there are extraordinary possibilities in ordinary people” (Harry Emerson Fosdick).