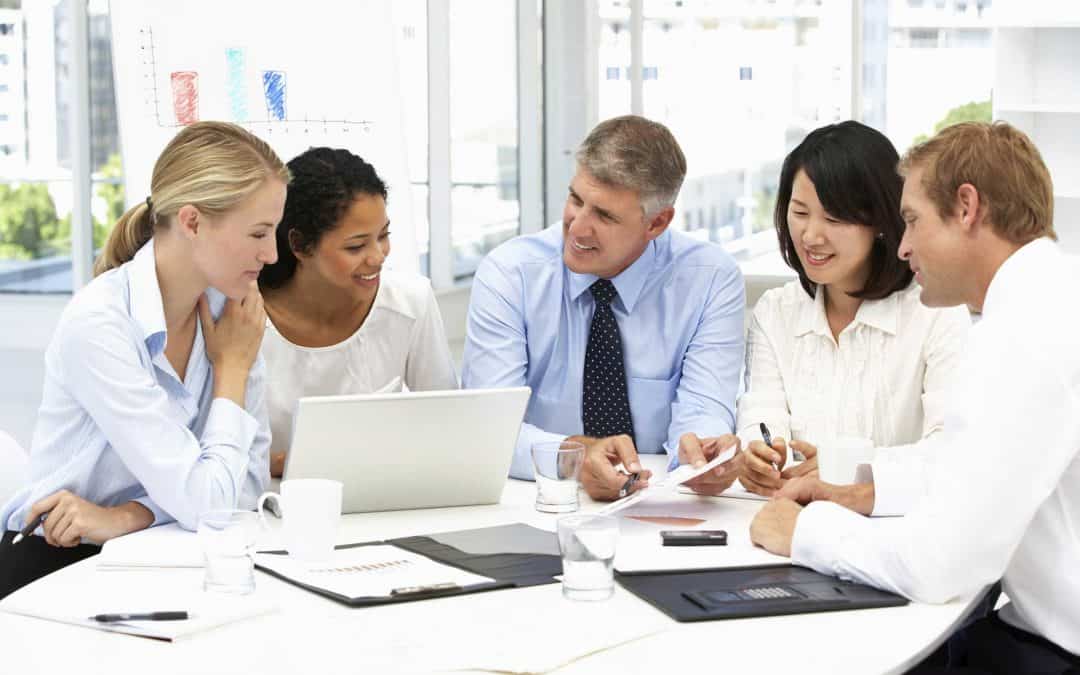 “Surround yourself with the best people you can find, delegate authority, and don’t interfere as long as the policy you’ve decided on is being carried out” (Ronald Reagan).

GOOD LEADERS PRACTICE THE ART OF DELEGATION. That is, they are willing to entrust others with a part of the work that is being done. Those delegated are given the authority, the resources, and, if necessary, the training to carry out the delegated duty on their own. This is called “division of labor.” Someone has to lead the endeavor, but the leader can’t do all of the work alone. If the work is of any size at all, parts of it have to be delegated to others. And the principle of delegation is important not just in the business world; it’s important in nearly every group activity that human beings engage in.

The unwillingness to delegate is often a pride issue. Perhaps we want to get all the credit for the work ourselves. Perhaps we don’t think anyone else can complete the task as well as we could. Or perhaps we’re just so independent and self-sufficient that we don’t trust anyone else. These are all variations on the same theme: we believe ourselves to be the most important person involved in the project.

Sometimes, however, the issue is not pride but control. Some of us are afraid of situations we can’t control, and so we’re reluctant to delegate any serious work. If we did that, we would relinquish a significant measure of control, and so we simply don’t do it. Or we do it and then still try to control the outcome by micromanaging the one to whom the work has been delegated.

But if we’re willing to learn humility (letting go of pride) and trust (letting go of control), then great good can come from the division of labor and the delegation of responsibility. Working together, even two or three people can achieve wondrous results, but not if everybody is equally involved in everything the group is doing. For “synergy” to take place, different people have to do different jobs.

One thing, however, must not be forgotten: leaders do not escape responsibility by delegating work to others. The captain of a ship has to entrust many different duties to his sailors, but he is still responsible for what happens to the ship. So let’s be wise enough to delegate some work to others, yet big enough to accept a leader’s responsibility.

“You can delegate authority, but you cannot delegate responsibility” (Stephen W. Comiskey).