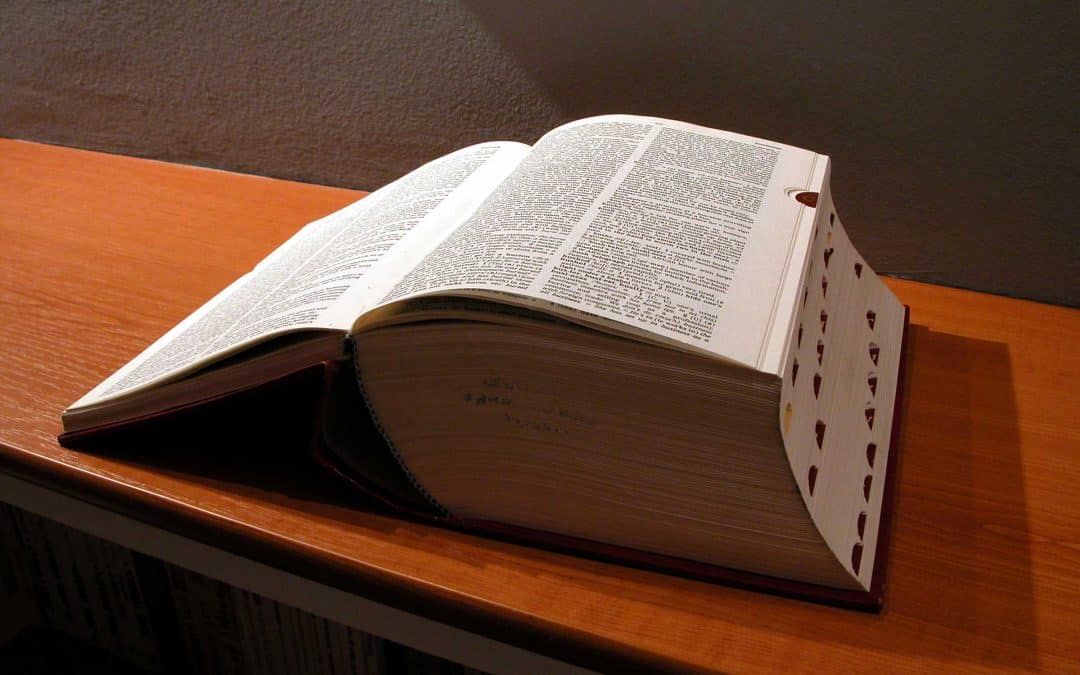 “A definition is that which so describes its object as to distinguish it from all others” (Edgar Allan Poe).

IF A WORD OR A CONCEPT IS “ILL-DEFINED,” THAT IS MORE OF A PROBLEM THAN YOU MIGHT THINK. To be “finite” is to have limits or boundaries, and so to “define” something is to describe its limits. As Poe put it, a definition “describes its object as to distinguish it from all others.” When we define a word, we, in effect, show how it is unique: we specify the semantic territory the word can cover and show how that territory is different from that covered by other words. By describing its limits, then, we show what makes it special.

Now think with me for a moment. Is it not a fact that our communications with one another suffer from a lack of definition? By failing to think carefully and specifically, don’t we tend to convey vague meanings, those that have no definite limits but are fuzzy and foggy instead? I believe we do. I had a very helpful editor years ago who used to say, “Gary, unclear writing is almost always the result of unclear thinking. You can’t write clearly if your thoughts are not sharply defined in your own mind.” That is advice we all can profit from. We can improve our communications by clarifying (or “defining”) our thoughts before we verbalize them to other people.

But many of us make a worse mistake: the lives we lead are ill-defined. Wanting to be all things to all people, we have not defined the limits of our principles and values. And not having decided to be any specific kind of person, distinct from all others, we drift through life. Maybe we’re afraid to accept any precise set of characteristics because we’re afraid this will restrict our usefulness, but in the real world, just the opposite is true. A tool that “does everything” will never be as useful as one that is more sharply defined in its characteristics.

To sum up, then, it is no small thing to be able to think and speak rationally. Thought and communication are among our highest endowments — and they should be used carefully. So when we speak, let’s communicate clearly defined thoughts. And when we act, let’s act as people who know exactly what we are — and also what we are not.

“The light of human minds is perspicuous words, but by exact definitions first snuffed, and purged from ambiguity” (Thomas Hobbes).