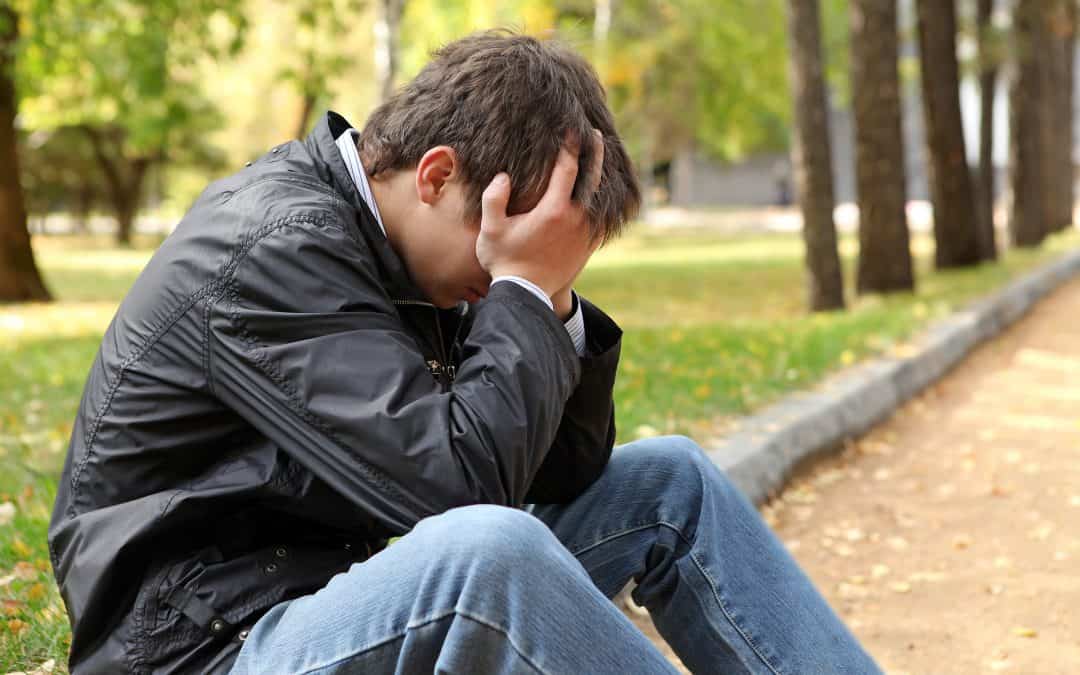 “They profess to know God, but in works they deny Him, being abominable, disobedient, and disqualified for every good work” (Titus 1:16).

IF WE PROFESS WITH OUR WORDS THAT WE KNOW GOD, WE MUST ALSO CONFESS HIM WITH OUR WORKS. Paul wrote of individuals who claimed to know God but denied Him by their deeds. This is one of the most serious mistakes anyone can make. In a sense, it would be better to declare ourselves as opponents of God than to claim friendship and then betray Him by our way of life. As unfortunate as it would be to live in open defiance of God, at least there is some consistency in such a life. Speaking of certain Christians who were living licentiously, Peter wrote, “For if, after they have escaped the pollutions of the world through the knowledge of the Lord and Savior Jesus Christ, they are again entangled in them and overcome, the latter end is worse for them than the beginning. For it would have been better for them not to have known the way of righteousness, than having known it, to turn from the holy commandment delivered to them” (2 Peter 2:20,21). There is no worse denial of Christ than denial by our deeds.

Of course, our adversary would like us not even to acknowledge the lordship of Christ verbally. From his perspective, there is always the danger that at some point we might start taking it seriously. But even though it’s “dangerous,” he knows that all is not lost if we profess Christ. He is willing for us to do that — as long as we don’t practice our profession. But if we ever begin seeking God diligently, then it is much less likely that he will ever get us back. He certainly doesn’t give up on us even then, but those Christians who confess with their lives what they profess with their lips are the toughest cases for him to crack.

It is not, however, just to worry our adversary that we ought to practice our principles. The more important reason is that this is how we glorify our Heavenly Father. Our neighbors have a right to look for evidence that “it is God who works in [us] both to will and to do for His good pleasure” (Philippians 2:12–15). Whatever we may say, it is our deeds that demonstrate that God really can redeem lost souls like our own and remake them in His image.

“Beware of worshiping Jesus as the Son of God and professing your faith in him as the Savior of the world, while you blaspheme him by the complete evidence in your life that he is powerless to do anything in and through you” (Oswald Chambers).