With Every Decision, You Pick Your Pain (November 29) 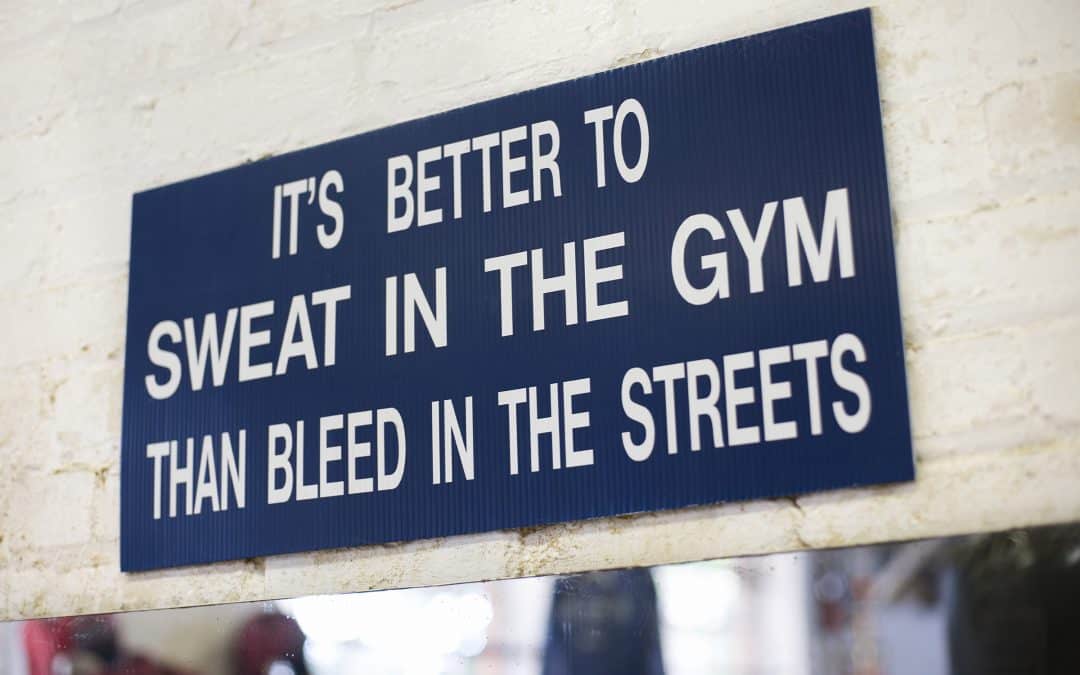 “Now no chastening seems to be joyful for the present, but painful; nevertheless, afterward it yields the peaceable fruit of righteousness to those who have been trained by it” (Hebrews 12:11).

DURING OUR SOJOURN IN THIS WORLD, THERE IS NO AVOIDING PAIN AND DIFFICULTY. We may avoid certain kinds of hardship, but we often find that the “easy” situation we’ve gotten ourselves into has a set of difficulties all its own. When we make decisions between one scenario and another, it’s rarely a decision between difficulty and no difficulty; it’s usually a choice of which set of difficulties we prefer over another. With that in mind, think with me about one of the most basic choices we ever make: whether we’re going to choose the pain of discipline or the pain of regret.

The pain of discipline. The person who thinks training is fun has probably never tried it in any serious way. By definition, training means forcing yourself, over and over again, to do things that are hard. It simply can’t be done while we’re in our comfort zones.

The pain of regret. If we “wimp out” on the pain of discipline, that choice sets us up for a worse kind of pain later. Think of the older people you know. Those who never paid the price to master their impulses, are they happy as senior citizens? No, they are not.

Jesus “learned obedience by the things which He suffered” (Hebrews 5:8). He did hard things daily, training and disciplining Himself to do His Father’s will. And in the end, He reaped the benefit of embracing the pain of hardship. He had no regrets.

But here is the tough truth for many of us: there is no middle way. We can’t live lives of constant self-indulgence and still get all the good benefits of self-denial. Spiritual strength comes at a price, and we either pay it or we don’t get the benefits. There is no quick-fix trick or technique you can figure out that will let you have an easy life and still get the results of training and discipline.

Nobody wants the results of self-indulgence, but there is only one way to avoid them: going through the pain of self-discipline (1 Corinthians 9:27). “But self-discipline is so hard,” you say. “I don’t want to do it.” Well, take your pick. There is no other way. Either do what is hard now . . . or live your later years wishing you had.

“We will either submit to the pain of discipline or suffer the pain of regret” (Anonymous).