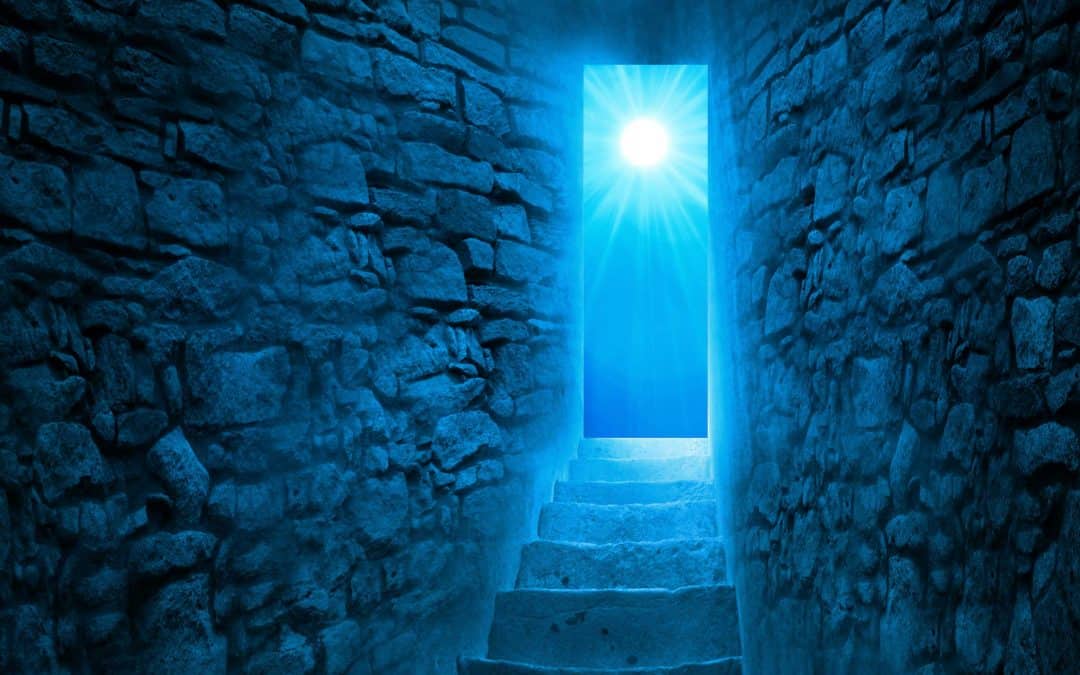 IN JESUS CHRIST, BOTH LIFE AND DEATH TAKE ON A NEW MEANING. Having obeyed the gospel, the death we used to fear has no more power over us, and we find ourselves growing toward a kind of life that used to mean very little to us.

Death. For many people, physical death is the worst thing imaginable, the one thing to be avoided at all costs. There is, however, something worse: being dead spiritually even though we’re still alive physically. If we are alienated from God, whatever “life” we have right now is only a hollow shell, a sad reminder of the true life we were created for. It’s only a matter of time until our lives run out, and without a right relationship to God, nothing we do in this world is anything more than rearranging chairs on the deck of the Titanic. To change the metaphor, our vehicle may still be going down the road, but we’re running on empty. Cut off from God, we are dead even while we live (1 Timothy 5:6).

This “living death” is, as I say, far worse than death itself. Indeed, physical death is a matter of small concern compared to the question of whether we are dead or alive in regard to God.

Life. In Christ, we are delivered from bondage to the fear of death (Hebrews 2:14,15). It no longer has power over us, and for that we’re grateful. But more important, we’re grateful to have passed from death to life in the highest sense. It doesn’t matter whether our sojourn on this planet is long or short — we are truly alive.

There is even a sense in which the longer we live (and the closer we get to physical death), the more alive we become each day. Paul, a man whose entire life as a Christian was lived under the threat of being put to death, was growing toward a greater life the whole time. He said, “Though our outer self is wasting away, our inner self is being renewed day by day” (2 Corinthians 4:16).

So the Christian truly has “been brought from death to life” (Romans 6:13). And there is a wonderful irony in this. It was, after all, by dying that Jesus “abolished death and brought life and immortality to light through the gospel” (2 Timothy 1:10). 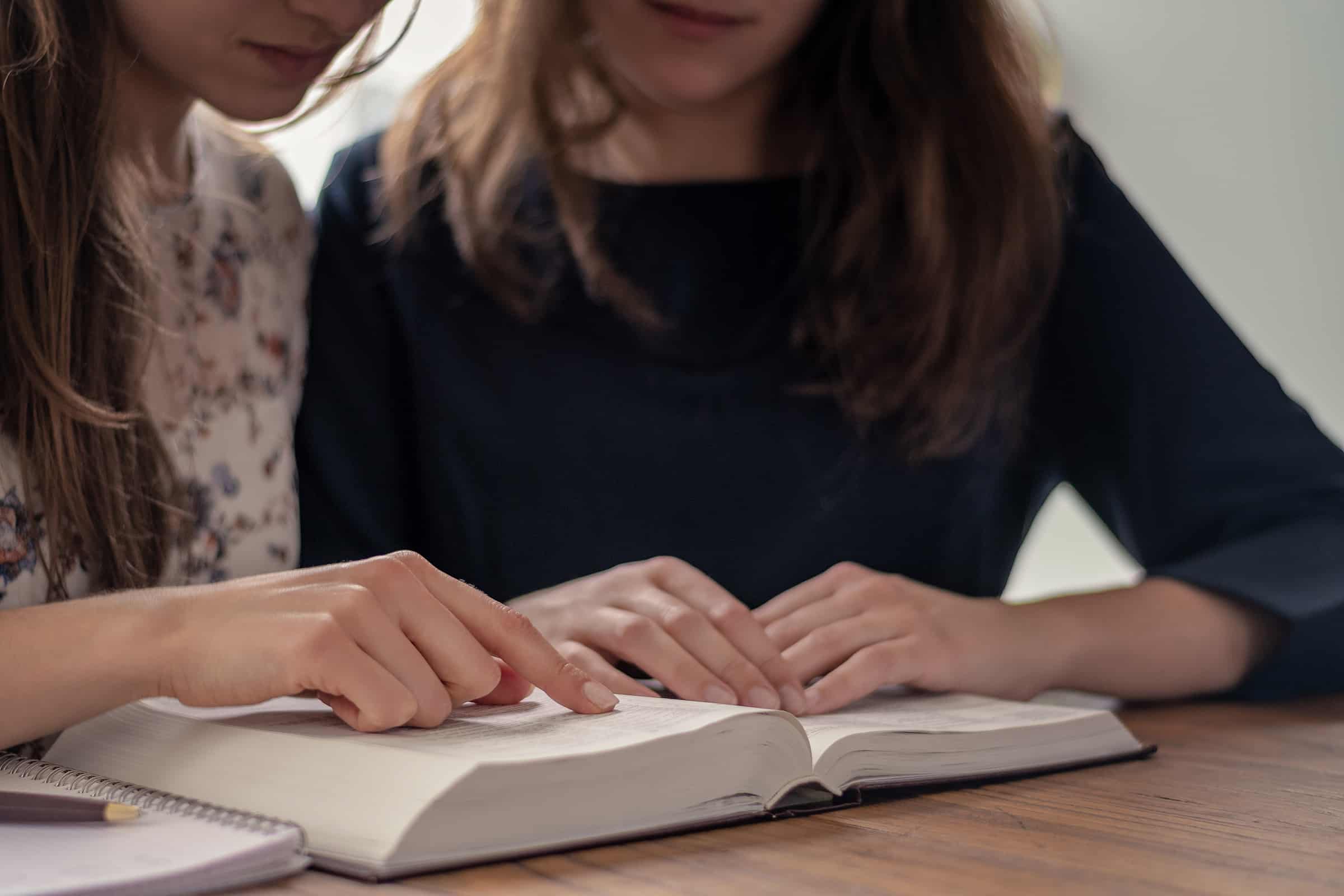