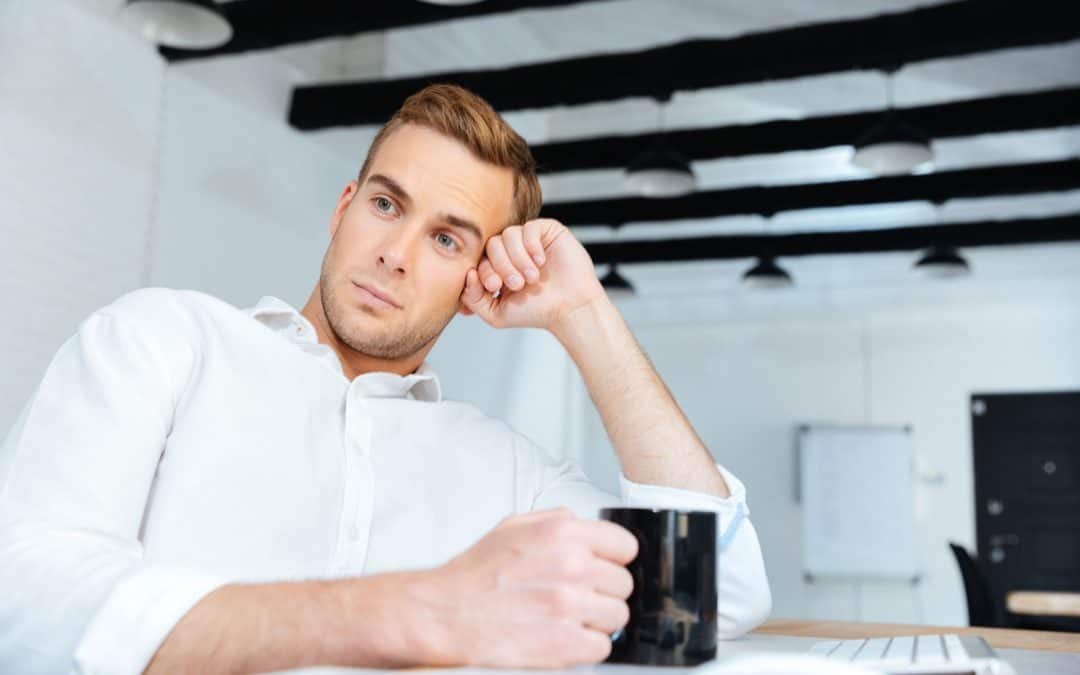 “And as he reasoned about righteousness and self-control and the coming judgment, Felix was alarmed and said, ‘Go away for the present. When I get an opportunity I will summon you'” (Acts 24:25).

TEMPTATION COMES TO US IN VARIOUS WAYS. Sometimes we are tempted to engage in acts of deliberate disobedience. Knowing full well what God’s will is, we are persuaded to do what God has said we must not do, as Eve did when she ate of the forbidden fruit (Genesis 3:1-6). At other times, however, we simply procrastinate doing what is right. We don’t see ourselves as being defiant or rebellious; we just can’t bring ourselves to obey today — we will take care of it tomorrow. But while weakness may seem preferable to outright defiance, I suggest that the temptation to put off obedience until tomorrow is a worse problem than some people realize.

When we don’t want to do what is right. It may be that we delay doing God’s will because, deep down, we don’t want to do it. Like Augustine who prayed “Lord, make me chaste, but not yet,” our delay may be a sign that we actually prefer our present situation.

Hoping what is right will be easier tomorrow. If there is likely to be some pain or difficulty in doing what’s right, it’s tempting to think that the decision might get easier at some future date. In the real world, hard decisions only get harder the longer we wait, but somehow we think our present situation is an exception to the rule. “Tomorrow,” we think, “it will be easier. I will do it then.”

The temptation to procrastinate is, as I said, worse than the temptation to rebel because it deludes us into a false sense of security. Feeling sure that “our hearts are right,” we are lulled into a pattern of default and neglect. As time goes by, our postponement becomes a permanent habit, and we find that what began as innocent procrastination has hardened into outright rebellion. All the while, we were telling ourselves that we truly “wanted” to obey God; we just couldn’t muster the strength to do it right then.

As a wise observer of life once said, “There is nothing any more permanent than a temporary solution.” If that’s true anywhere, it’s certainly true in our spiritual lives. So while we are trying to avoid deliberate revolt against God, we must also be on guard against that most deadly of disobedient words: later.