The Dawn Is Breaking (December 12) 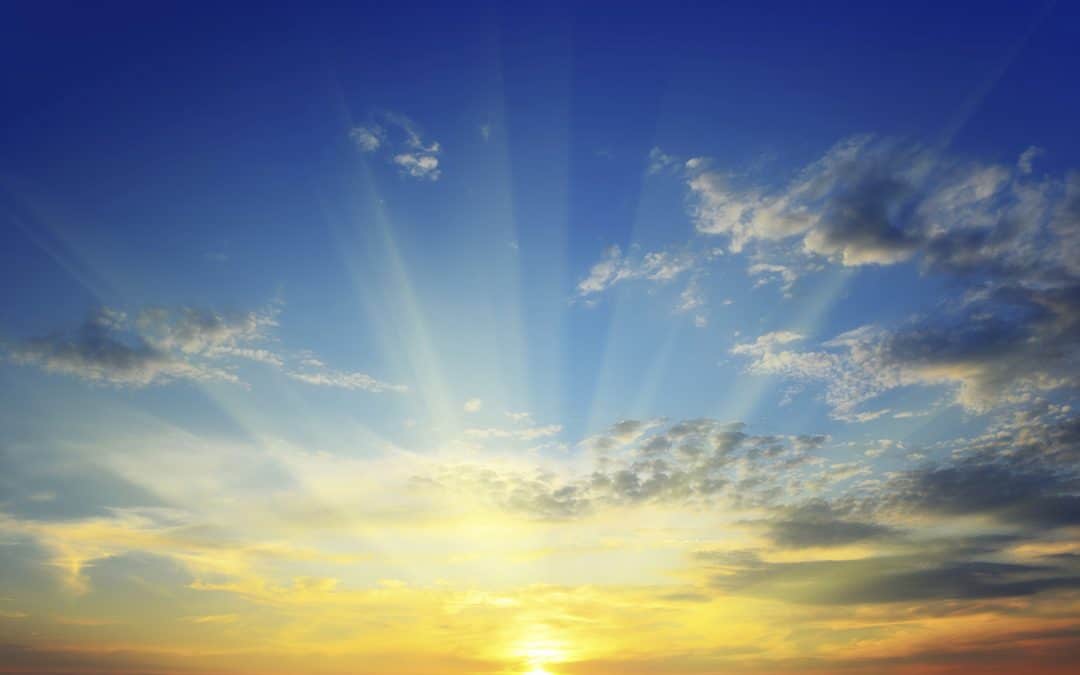 “And do this, knowing the time, that now it is high time to awake out of sleep; for now our salvation is nearer than when we first believed. The night is far spent, the day is at hand. Therefore let us cast off the works of darkness, and let us put on the armor of light” (Romans 13:11,12).

THE HUMAN RACE SUFFERED THROUGH THE HORRIBLE ENVIRONMENT CREATED BY SIN IN THE WORLD FOR A LONG, LONG TIME BEFORE THE SAVIOR APPEARED, BUT NOW THAT HE HAS COME, THE DARKNESS HAS BEGUN TO DISAPPEAR. The dawn is breaking.

The word “kingdom” is used in more than one way in the New Testament. Sometimes it refers to the reign of God that began on Pentecost shortly after Jesus went back to heaven. The Book of Acts describes the inauguration and spread of that kingdom. It is a present reality, and it is the fulfillment of many prophecies made long before, such as the one recorded in Daniel 2:39–44.

But “kingdom” can also refer to a reign of God that is still future, one for which we are taught to hope. For example, when Paul was faced with possible martyrdom, he expressed confidence that even if he had to die, God would still be with him. There would be a “kingdom” that no human court of law could keep him out of. “The Lord will deliver me from every evil work,” he said, “and preserve me for His heavenly kingdom” (2 Timothy 4:18).

So what are we to make of this? Does the “kingdom of God” exist right now or must we wait until we get to heaven to experience it? Both answers are correct, depending on how the word “kingdom” is being used. The last of God’s enemies will not be subjugated until the end of the world (1 Corinthians 15:24–26), and so in that sense, the fullness of God’s kingdom is not yet a reality. But on Pentecost, the rightful King began to reign. And that means the darkness is no longer in total control. The dawn is breaking.

So the world is still in darkness, but the power of the darkness has been broken. Its days are numbered. The church still sojourns in a hard, painful place, but with every day that passes, the saints are nearer home. And personally? I still hurt. I still weep. My heart aches with an emptiness that nearly kills me. But this I know: the rightful King is reigning, and one day every bit of this darkness will be sent back to the hell from whence it came. Dark night once had me in its grip, but it has me no more. The dawn is breaking.

“Christ has turned all our sunsets into dawns” (Clement of Alexandria).