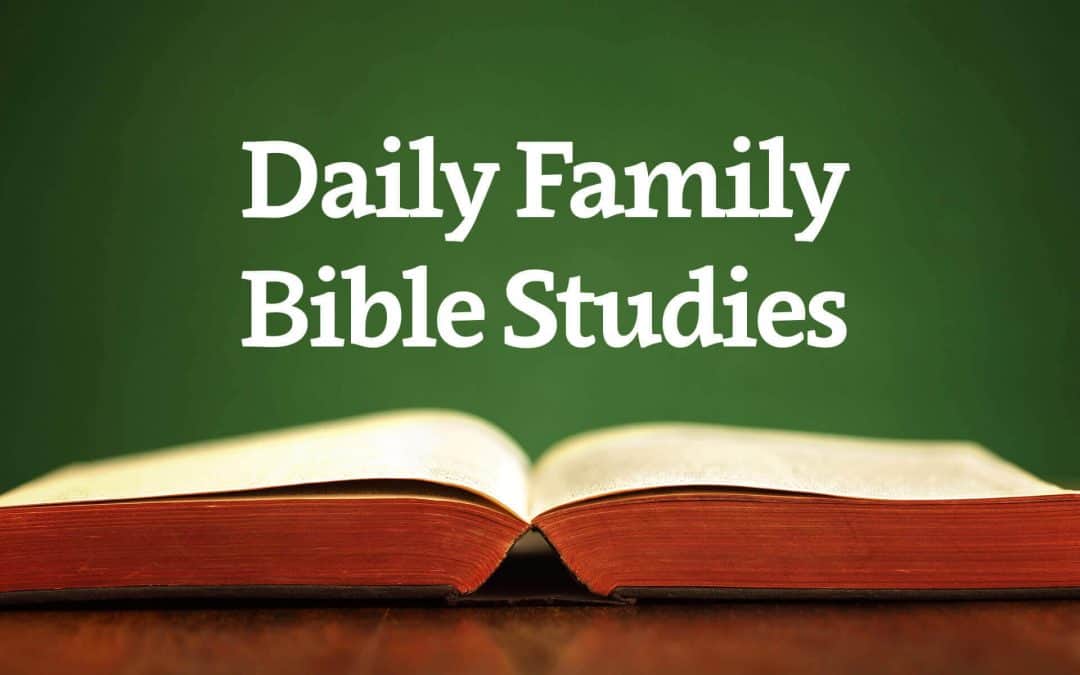 Print PDF of this lesson

We are accustomed to thinking of the apostle Paul as a person who was willing to endure extreme hardship for Christ. He said, “I can do all things through Christ who strengthens me” (Phil. 4:13 NKJV). We would do well to adopt his attitude. But Paul did not see his sufferings simply as hardships to be endured — he saw them as opportunities to honor Christ and influence others by that honor. No matter what happened, Paul was always looking for a way to exalt the Lord. To the Philippians he wrote, “I know that through your prayers and the help of the Spirit of Jesus Christ this will turn out for my deliverance, as it is my eager expectation and hope that I will not be at all ashamed, but that with full courage now as always Christ will be honored in my body, whether by life or by death” (Phil. 1:19,20).

One of the very interesting examples of Christ being honored in Paul’s life is found in Ac. 16:25–34, the story of the conversion of the jailer in Philippi. Having been beaten and thrown into prison, Paul and Silas chose to maintain their faith and exhibit their gratitude, rather than feel sorry for themselves. The text says that “about midnight Paul and Silas were praying and singing hymns to God, and the prisoners were listening to them” (v.25). Suddenly a great earthquake shook the prison, the doors were flung open, and all the prisoners’ chains were loosed. Assuming that his prisoners had escaped, the jailer was about to take his life, but Paul assured him that all were safe and urged him to do himself no harm. “And the jailer called for lights and rushed in, and trembling with fear he fell down before Paul and Silas. Then he brought them out and said, ‘Sirs, what must I do to be saved?’ ” (vv.29,30). Immediately he and his household were instructed in obedience to the gospel of Christ, and in the same hour of the night, they were baptized. The result was great joy. “And he rejoiced along with his entire household that he had believed in God” (v.34). How different this story might have been had Paul and Silas not conducted themselves in prison with such courage and joy.

So we need to be reminded of this truth: faith in the midst of suffering is a great example we can give to others. All of us face hardships in life — let’s handle them in a way that sets a good example.

Key Idea: It is a privilege to suffer as a Christian.

Questions for Family Growth: In v.16, what does Peter say a person should do if he “suffers as a Christian”? What was the attitude of the apostles in Ac. 5:41? What did Paul say in Phil. 1:29? What does it mean that it has been “granted” to us to suffer for the sake of Christ?

Key Idea: When we suffer as Christians, we are sharing in Christ’s sufferings.

Key Idea: When we suffer injustice, we ought to imitate the example of Christ.

Questions for Family Growth: To what were we “called”? In regard to suffering, what is the example of Christ that we should follow? When He was mistreated, to whom did Christ entrust Himself? What does it mean for us to do this?

Key Idea: God’s blessings are upon those who suffer for the sake of righteousness.

Questions for Family Growth: What blessing is pronounced in v.10? In v.12, what reason is given for us to rejoice when persecuted? When we are suffering, what is the helpful thought presented to us in 2 Cor. 4:16–18?

Key Idea: We influence others when we endure hardship with faith and joy.

Questions for Family Growth: What were Paul and Silas doing at midnight? What were the other prisoners doing? What effect on others did the behavior of Paul and Silas have? What did Paul say his “eager expectation and hope” were in Phil. 1:20? Consider Rom. 12:12.