The Crown of Righteousness (December 2) 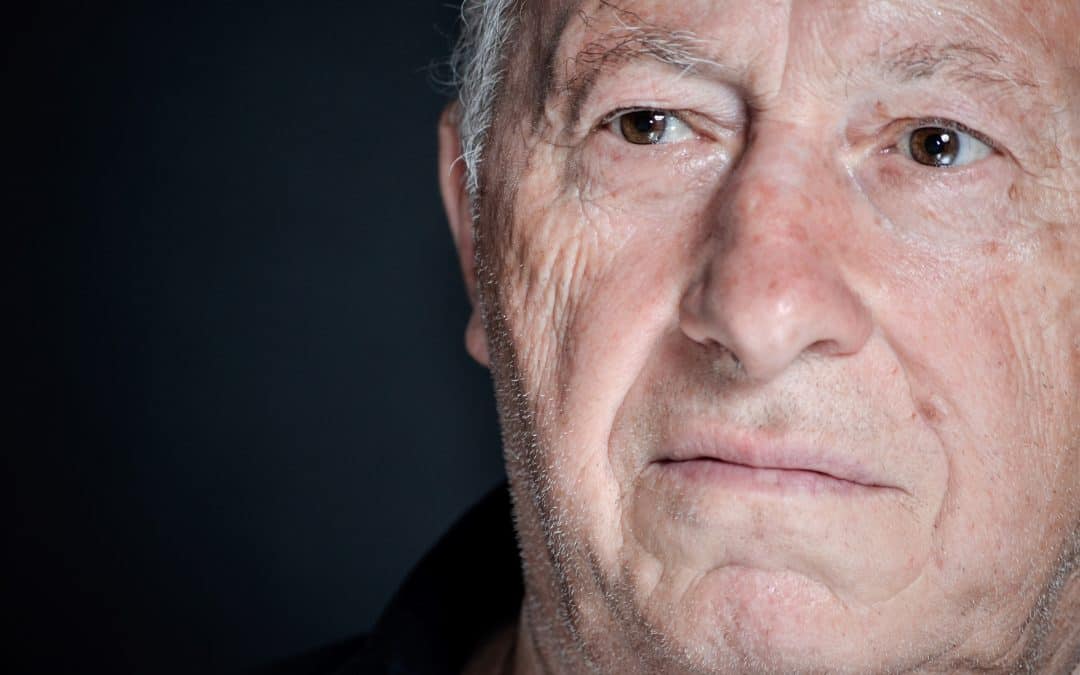 “Finally, there is laid up for me the crown of righteousness, which the Lord, the righteous Judge, will give to me on that Day, and not to me only but also to all who have loved His appearing” (2 Timothy 4:8).

IF PAUL WAS CONFIDENT OF ANYTHING, HE WAS CONFIDENT OF GOD’S RIGHTEOUSNESS. God is “the righteous Judge.” He can be counted on to do what is right. And part of God’s righteousness is the fact that He will reward those who have been faithful to Him. Having kept the faith, Paul was confident his earthly life would be crowned with victory when he stood before the Lord.

When Paul spoke of the “crown” of righteousness to be given, he used the Greek word stephanos. This was not a reference to the royal crown of a king but rather the victory crown of an athlete. Paul had “fought the good fight . . . finished the race . . . [and] kept the faith” (v.7) — and he was in no doubt as to the result. His decision to keep on running, when he might have given up and quit, would be recognized by God as a victorious decision. A righteous God will not fail to reward those who have persevered.

The possibility of apostasy shouldn’t diminish our hope of receiving the crown of righteousness. Yes, we need to be humbled, sobered, and urged to be careful (1 Corinthians 10:12), but we don’t need to be doubtful about our salvation if we choose to remain faithful as Paul did. Nor should our emphasis upon God’s grace mean we don’t look for Him to reward us. He is, after all, “a rewarder of those who diligently seek Him” (Hebrews 11:6).

But notice that Paul speaks of the crown being given to those “who have loved [the Lord’s] appearing.” Today, we can have Paul’s same confidence concerning the crown of righteousness, but only if we have his same passion for the Lord’s return. God forbid that we should be so in love with this world that we wouldn’t be overjoyed to hear it was all coming to an end this very day. Paul’s attitude was, “O Lord, come!” (1 Corinthians 16:22).

Our fondest hopes should be set on the “not yet” part of the faith more than on the “already.” Christianity is about receiving the crown of righteousness — so we ought not to dread the day of our death (or that of the Lord’s coming) any more than a runner dreads to cross the finish line. To get to the finish is why we run!