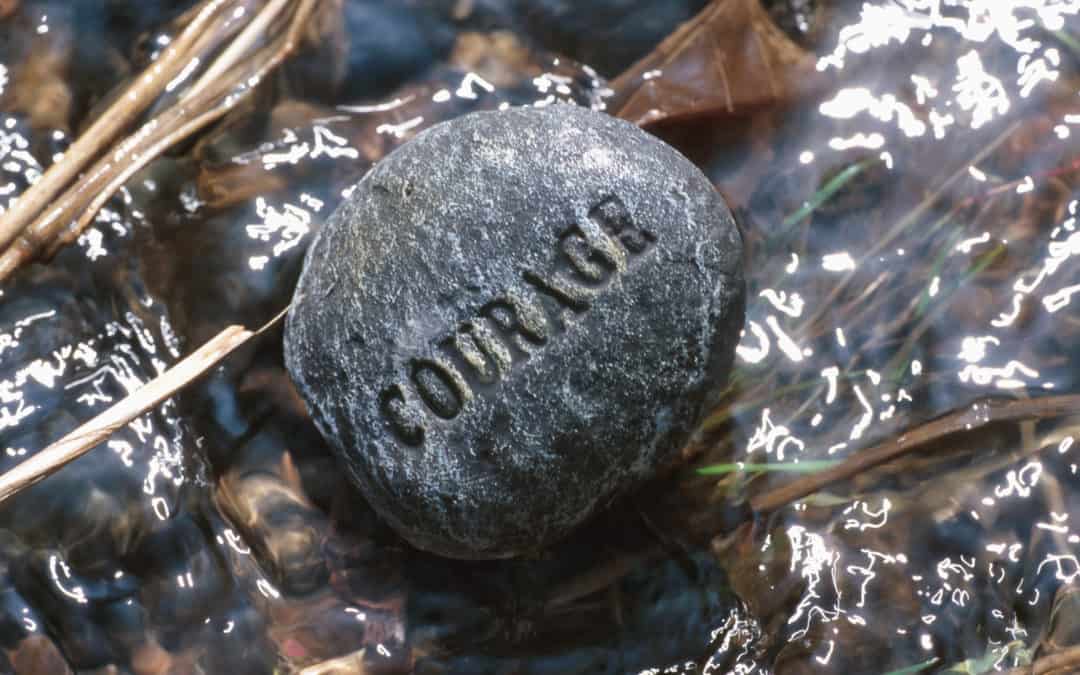 “. . . who through faith subdued kingdoms, worked righteousness, obtained promises, stopped the mouths of lions, quenched the violence of fire, escaped the edge of the sword, out of weakness were made strong, became valiant in battle, turned to flight the armies of the aliens” (Hebrews 11:33,34).

FAITH IS APT TO GET US INTO TROUBLE. Unlike mere “belief,” real faith leaves the comforts of home and gets out there where the real fight is taking place between good and evil. It is willing to take risks in the course of serving the Lord’s will. Based on what God has done in the observable realm of history, we reason that He is telling us the truth about the unseen realm, and we are willing to follow that reasoning out onto the battlefield of life.

In the kind of faith that takes risks, trust is the key element. We are willing to put any number of things in jeopardy in the short run because we have confidence that, in the long run, the Lord will not let us down. “For this reason I also suffer these things,” Paul wrote; “nevertheless I am not ashamed, for I know whom I have believed and am persuaded that He is able to keep what I have committed to Him until that Day” (2 Timothy 1:12).

A well-reasoned faith will impart not only courage but also determination and persistence. In Luke 5:17–26, there is the story of some people who brought to the Lord a paralyzed man for Him to heal. There was such a crowd, they could not get to the Lord. Undeterred, however, “they went up on the housetop and let him down with his bed through the tiling into the midst before Jesus” (v.19). Jesus was pleased with the persistence of their effort, and He knew it to be the result of their faith: “When He saw their faith, He said to him, ‘Man, your sins are forgiven you’ ” (v.20).

The courage that comes from genuine faith is far different from the cowardice that tags along behind superficial faith. In John 12:42, we read that “even among the rulers many believed in Him, but because of the Pharisees they did not confess Him, lest they should be put out of the synagogue.” If this kind of faith could save, even the demons would be in heaven: “You believe that there is one God. You do well. Even the demons believe — and tremble! But do you want to know, O foolish man, that faith without works is dead?” (James 2:19,20). So the question is not “What do you believe?” but “What are you willing to do about it?”