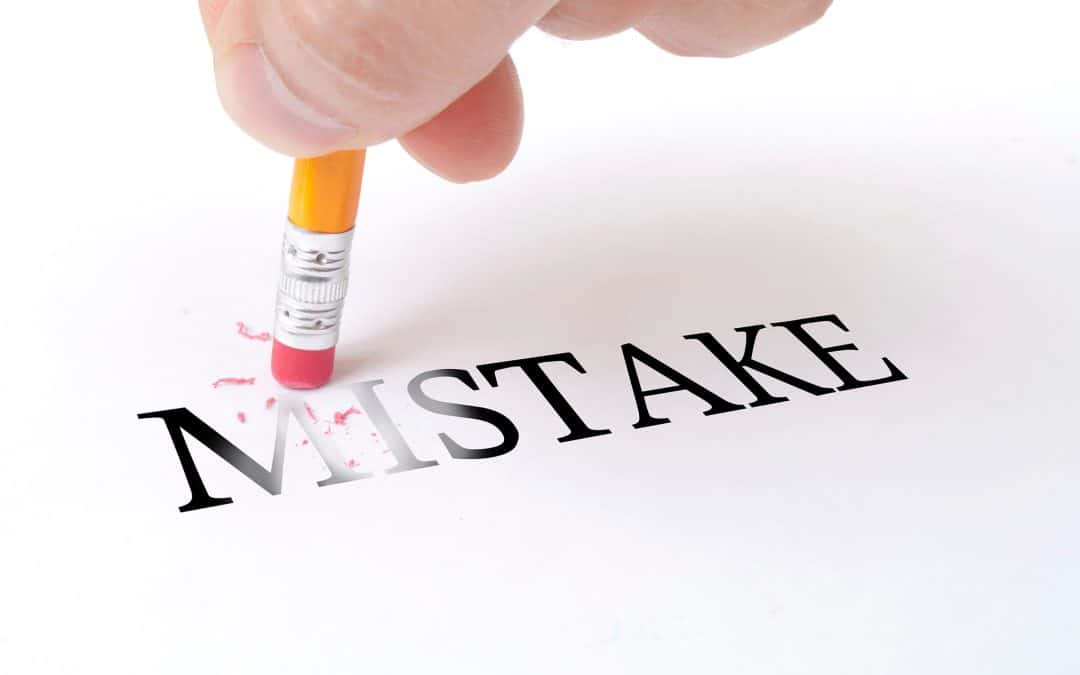 “Nobody wants constructive criticism. It’s all we can do to put up with constructive praise” (Mignon McLaughlin).

IT IS AN OLD ADAGE THAT MOST OF US WOULD RATHER BE RUINED BY PRAISE THAN HELPED BY CRITICISM. We don’t like to be corrected, and we avoid it at all costs. But when we refuse to be corrected, we forfeit one of life’s greatest opportunities for growth.

If you have even one friend who loves you enough to correct you, you have a treasure to be grateful for. It is to be hoped that your friend will be both wise and gentle in correction, but even if not, the correction is valuable. “Wounds from a sincere friend are better than many kisses from an enemy” (Proverbs 27:6 New Living Translation).

Correction, of course, doesn’t have to come from others; we can correct ourselves. In fact, one of the distinctive marks of wisdom is the willingness to learn from the mistakes we see others making, without having to learn the hard way through personal experience.

None of us has anything more than an imperfect understanding of anything we deal with, and none of us is error-free in anything we do, at least for any great length of time. Being wrong from time to time is simply a part of the human condition. So rather than being embarrassed about our mistakes, the thing we should be embarrassed about is our failure to accept correction and make the necessary changes in our character and conduct.

Most people say they want to make progress, but in the real world, there is no way to make progress without feedback. In the absence of valid information about our present state — and that is what correction amounts to — we have no way of knowing what to do to improve our situation. As Tryon Edwards put it, “He that never changes his opinions, never corrects his mistakes, will never be wiser tomorrow than he is today.” Without correction, we are stuck.

Of all our human endowments, “correctability” is one of the best. Yes, sometimes it requires the swallowing of our pride, but it is the open door to all the better things we aspire to in the future.

“The sages do not consider that making no mistakes is a blessing. They believe, rather, that the great virtue of man lies in his ability to correct his mistakes and continually to make a new man of himself” (Wang Yang-Ming).