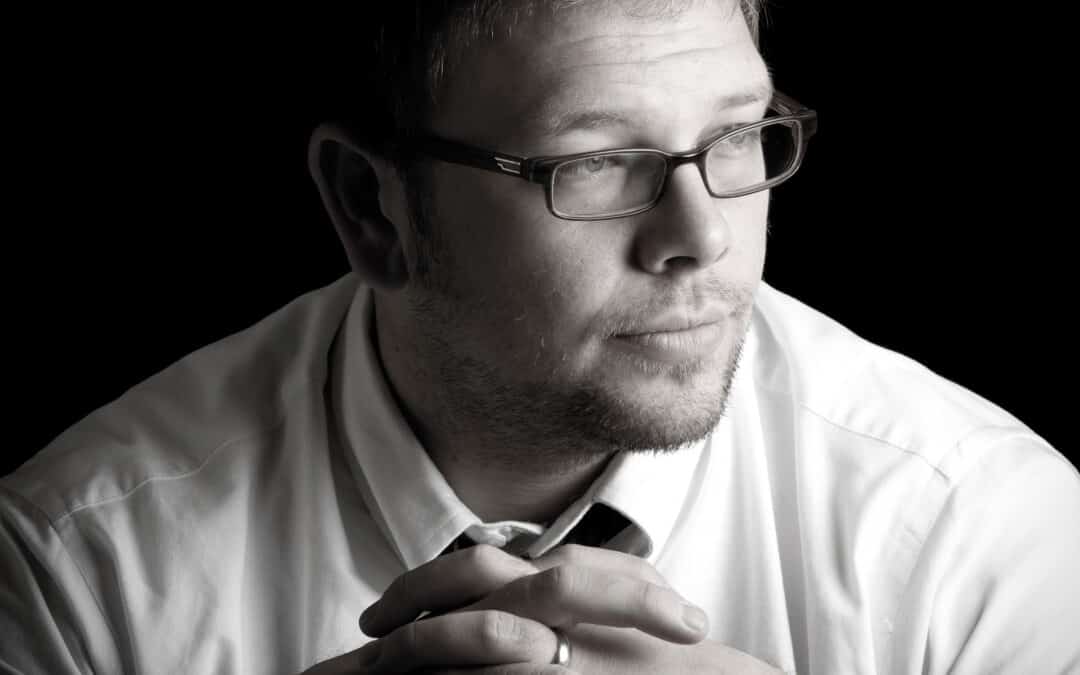 “The enemies a person makes by taking a stand will have more respect for him than the friends he makes by being on the fence” (Anonymous).

CONVICTION IS “THE STATE OF BEING CONVINCED.” If we’re convicted (i.e., convinced) that a certain belief is accurate and that the belief is very important, then we hold it in our hearts deeply and steadfastly. A conviction is more than a whim, a guess, or an opinion. It’s an element in a person’s deep-down belief system, a part of that person’s very principles. And people of strong conviction would rather die than compromise the principles they are convicted of.

It should be obvious that we could do with a lot more conviction in the world. Too often, we find that people don’t really believe anything strongly enough that their ideas would qualify as convictions. And not only that, what convictions we do have are often those we’ve picked up from the social media and entertainment outlets. So most of us would profit from periodically going back and reexamining our basic principles. Do we really believe what we say we believe? Are we willing to make these things a matter of conviction or not?

Conviction doesn’t guarantee the truthfulness of a belief, of course. Even if we would die for what we believe, that doesn’t mean we are not mistaken. “Martyrdom has always been a proof of the intensity, never of the correctness of a belief” (Arthur Schnitzler).

All else being equal, however, it is better to be people of conviction than not to be. The only alternative is to spend our lives sitting on the fence on every question — never sure, never taking a stand, and never having the respect of any thoughtful person.

Perhaps we’d do better if we quit paying so much attention to how our convictions are paying off at the present moment. Having convictions requires certain qualities of character, and one of them is trust. Another is patience. Another is longsuffering. Just because a principle seems to be headed for defeat right now, that doesn’t mean it’s not worth standing up for. It’s natural that we want to be on the winning side, but conviction is content if it is just on the side of wisdom.

“Hope is not the conviction that something will turn out well but the certainty that something makes sense, regardless of how it turns out” (Václav Havel).