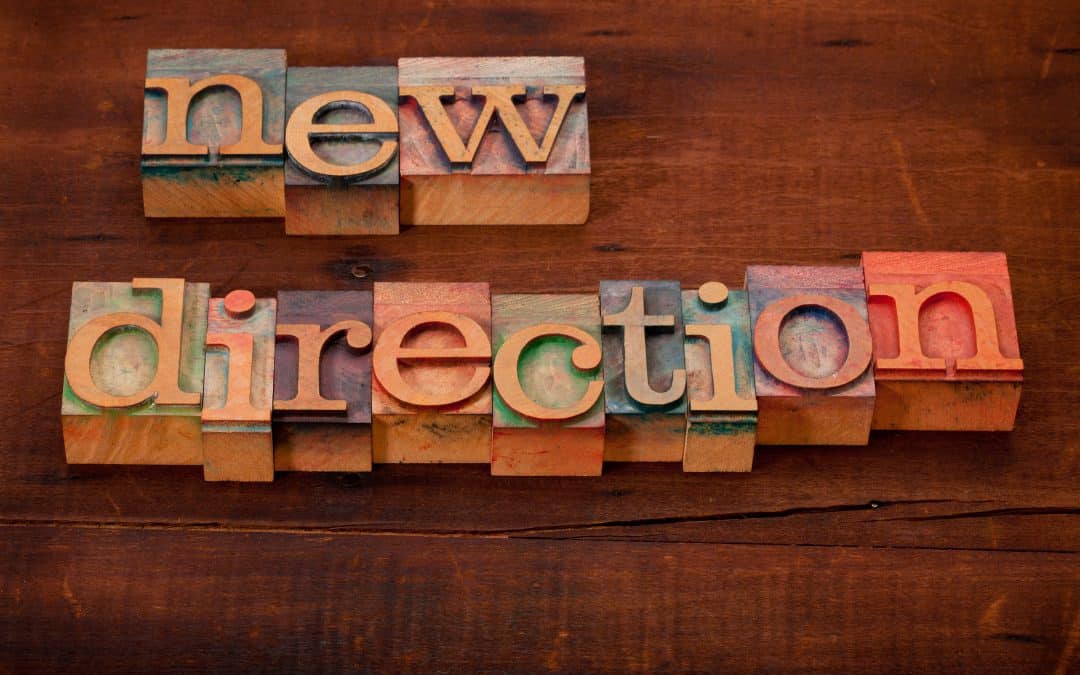 “The whole secret of the teacher’s force lies in the conviction that men are convertible” (Ralph Waldo Emerson).

If human beings weren’t capable of choosing to change their actions, all such efforts would be meaningless. Nearly every interaction we have with one another presupposes the possibility of change. Whether we’ve ever studied psychology in school or not, we all sense that the human mind is comprised of three faculties: intellect (the “knowing” part), emotion (the “feeling” part), and will (the “choosing to change” part). To say that we have a free will is simply to say that we’re capable of choosing to change — voluntarily and deliberately.

The word “conversion” is not necessarily a religious word. It just means changing direction. “Conversion simply means turning around” (Vincent McNabb). And isn’t it a wonderful thing that human beings are convertible? Aren’t we glad that we can turn when we need to?

You’ve probably noticed that the greatest turnings in your life have come at times when your past and present circumstances were lined up in such a way that you were ready to be changed. William James, the psychologist, said, “When the fruit is ripe, a touch will make it fall.” And Thomas Paine said, “Time makes more converts than reason.” Surely, we need to take this truth into account in our efforts to influence others. But in all honesty, which should we pay the most attention to: turning other people around or turning ourselves?