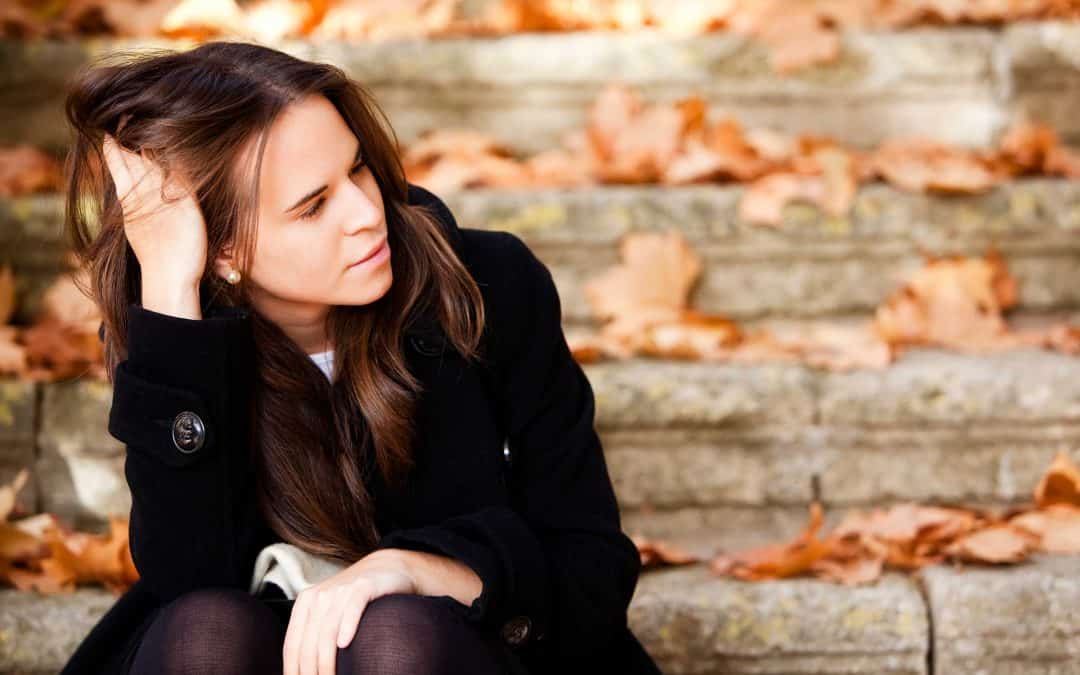 “But now after you have known God, or rather are known by God, how is it that you turn again to the weak and beggarly elements, to which you desire again to be in bondage?” (Galatians 4:9).

IT’S A FOOLISH THING TO DO, BUT WE SOMETIMES TURN AWAY FROM GOD TO SATISFY OURSELVES WITH THINGS THAT ARE FAR LESS SATISFYING. To the amazement of all who love us, we trade the better for the worse, going down the scale of values rather than up. Paul, for example, expressed surprise that his Galatian brethren were turning away from the gospel to things that were, by comparison, nothing more than “weak and beggarly elements.” What sense does it make to do this, he said, “after you have known God?”

Any time we turn back to worldly satisfactions after having known godly contentment, we go backwards from freedom to bondage. There is no allurement the devil has ever offered anyone that does not result in some kind of enslavement. He always promises greater freedom, but what he always delivers is slavery. “Do you desire again to be in bondage?” Paul asked the Galatians.

It’s hard to imagine how “frustrating” our faithless decisions must be to our Heavenly Father. Having offered us, at the price of His Son’s blood, the only thing that deserves the name “contentment,” He sees us act like we’re still looking for something more fulfilling. Unwilling to strip us of our free will and force us to remain at His side, He waits, in love, for us to make good, wise decisions. Too often, we do nothing in return but break His heart.

Rejecting what we’ve come to know of God’s will is so foolish, none of us would ever do it if we weren’t deceived. But therein lies the power of sin. The devil is shrewd enough to make slavery seem, for the moment, like it’s better than what we have.

It would help us if we paid more attention to the grace God has shown us. We need to be more consciously grateful to Him, meditating on the deep, genuine peace that can be found only within the boundaries of the gospel. Do these boundaries limit us? Yes, they do, but let’s not lose touch with reality: what God is “holding back” from us is death. If we forget that fact, we’re apt to find ourselves dissatisfied with what He has graciously provided.

“If we are not nourished by the Bread from heaven, we will satiate ourselves with crumbs from the world” (Erwin W. Lutzer).