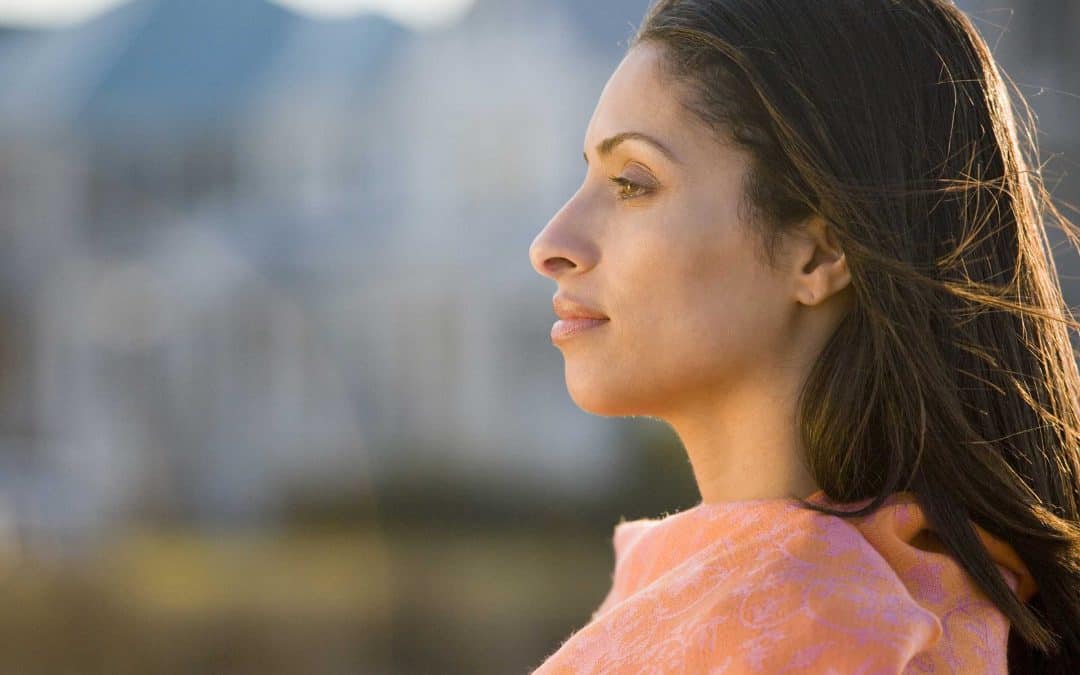 “[Our nature] is constituted for the practice of what is good” (Mencius).

IF MOST NATIONS HAVE A CONSTITUTION, SO DO EACH OF US PERSONALLY. In its most literal sense, the word “constitution” means the composition of a thing, and when it’s used in reference to a human being it usually means that person’s physical makeup, as in the phrase “a man with a strong constitution.” I’d like to use the word in a broader sense, however, and suggest that all of us have some sort of general constitution. Thinking not just of our bodies but also our characters, all of us have come to have some kind of constitution. If we said, for example, “She’s made out of pretty strong stuff,” we wouldn’t just mean the physical components of that person’s body. We’d mean that she had a strong character. So at this point in your life, what kind of constitution do you have? And what kind do I have?

We start out in life with a number of good things going for us. Potentially, we all have the makings of a strong constitution, and I agree with Mencius’s statement that our nature “is constituted for the practice of what is good.” Along the way, however, most of us have let some less-than-desirable “stuff” get into our constitutions, and not only that, we have failed to develop the good potential that was there all along. So we need to be encouraged to be careful about our constitutions. They need to be cared for, protected, and enhanced.

Even physically, we need to adopt lifestyles that contribute to a stronger, rather than a weaker, constitution. Socrates, for example, said, “A man should inure himself to voluntary labor, and not give up to indulgence and pleasure, as they beget no good constitution of body nor knowledge of mind.” There happens to be an intricate relationship between character and physical condition, and we need to nurture both sides of our makeup so that they interact healthily.

When you compare yourself to others, you may think you don’t have a very strong constitution. But if you were suddenly thrown into the midst of certain circumstances, you might surprise yourself. All of us are made of stronger stuff than we realize. It pays to be grateful.

“By my physical constitution I am but an ordinary man . . . Yet some great events, some cutting expressions, some mean hypocrisies, have at times thrown this assemblage of sloth, sleep, and littleness into rage like a lion” (John Adams).