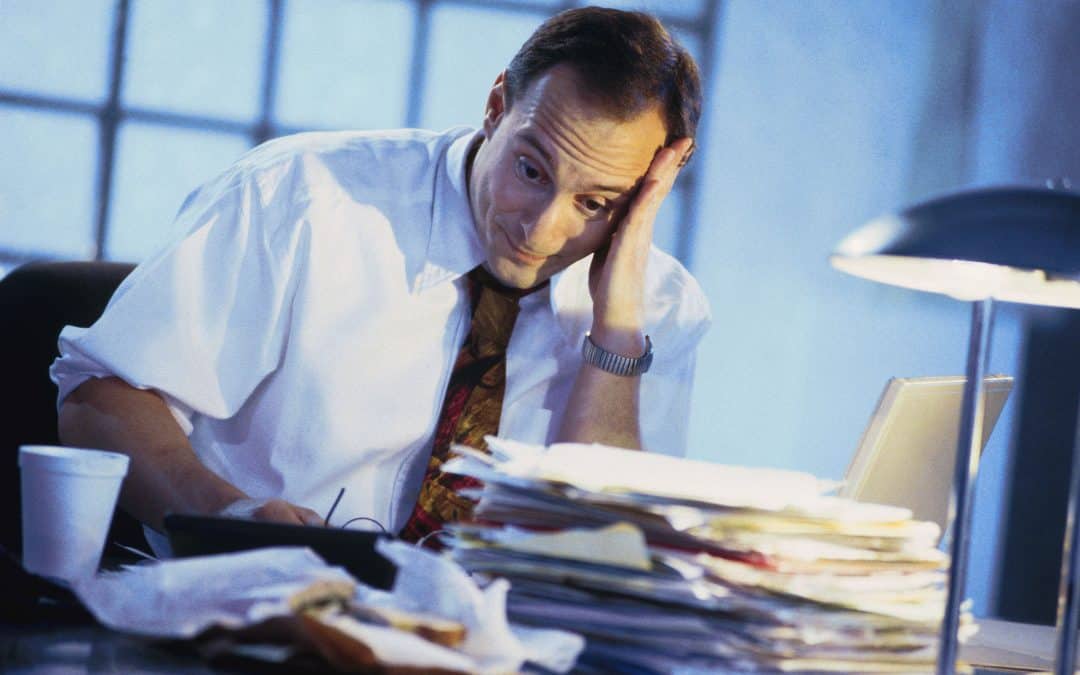 “What fruit did you have then in the things of which you are now ashamed? For the end of those things is death. But now having been set free from sin, and having become slaves of God, you have your fruit to holiness, and the end, everlasting life” (Romans 6:21,22).

EVERY PATH LEADS SOMEWHERE. Every action in which we engage — indeed, every thought we think — takes us one step further down a road that leads to some destination.

Speaking of the evil way the Christians in Rome had lived before their conversion to Christ, Paul asked, “What fruit did you have then in the things of which you are now ashamed?” All of our actions, both the godly and the ungodly, bear some kind of “fruit.” In the case of ungodliness, the fruit is deadly. “The end of those things,” Paul wrote, “is death.” Death is not just the arbitrary punishment of God for evildoing; it’s the inevitable result or consequence of it. Death is simply the end of that road. If a person travels that way and refuses to change, death is the only place he can get to. It’s where that road leads, no matter who the traveler is.

Choices always entail consequences. Since we have free wills, we can make our choices freely, but having made our choices, we can’t then choose our consequences. The consequences are unalterably attached to the choices, and we can’t have the former without the latter. We may, it’s true, avoid the consequences for some period of time — but we can’t do so forever. Some day, there will be a payday, and when it comes, we need not be surprised.

It’s an immutable principle that “whatever a man sows, that he will also reap” (Galatians 6:7). To believe otherwise is to deceive ourselves and mock God. But it’s not just in eternity that we’ll reap as we’ve sown; the harvest begins even before we die. There can’t be any question that the consequences of our actions begin to come down on us well before the Judgment Day. Paul spoke of those who, while still living, were “receiving in themselves the penalty of their error which was due” (Romans 1:27).

Are you and I ready to eat the fruit of our ways? We might as well be, because the “banquet” is surely being prepared for us and we’ll have no choice but to eat it when it’s set before us. We can run, but we can’t hide. The law of cause and effect is no respecter of persons, and it’ll catch up with every last one of us eventually.

“Everybody, sooner or later, sits down to a banquet of consequences” (Robert Louis Stevenson).