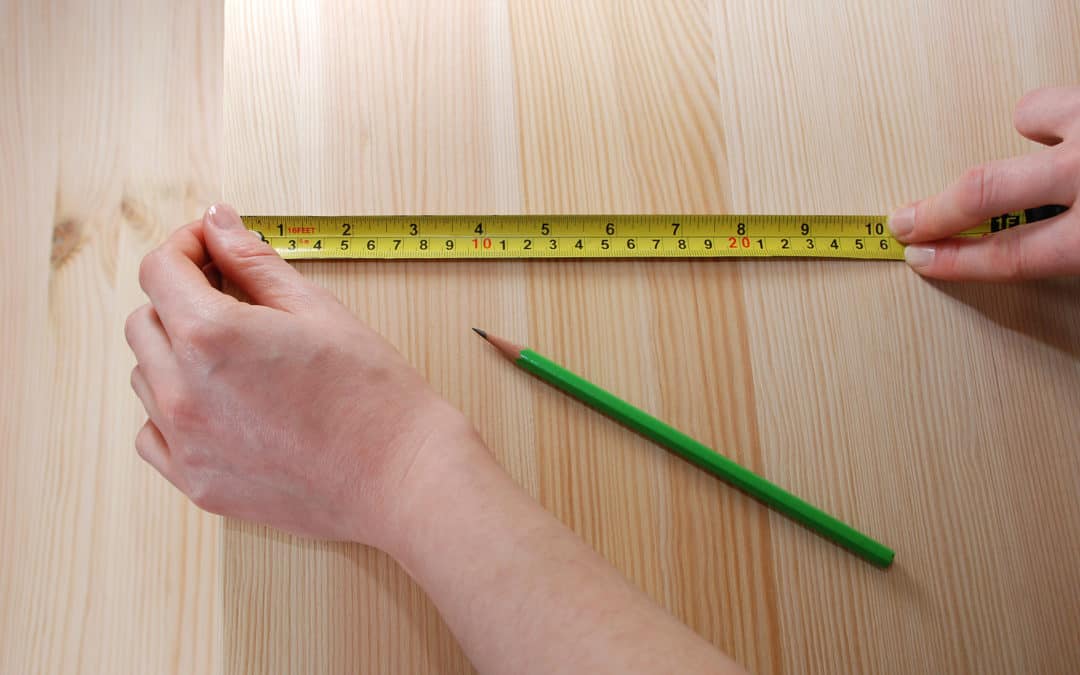 “Trust that man in nothing who has not a conscience in everything” (Laurence Sterne).

FEW OF LIFE’S PLEASURES RIVAL THE DEEP SATISFACTION THAT COMES FROM BEING CONSCIENTIOUS. The knowledge that (a) we’ve done what is right, and (b) we’ve given our best effort to what is right has to rank somewhere near the top of life’s most lasting contentments. The old adage contains a truth we need to reconnect with: “The softest pillow upon which to lay our heads at night is a good conscience.”

Conscientiousness deserves a better reputation than it has. It tends to be confused with perfectionism, and the conscientious are often accused of having too many scruples and not enough spontaneity. But submitting our work to the standards of conscience is not a sign of psychological weakness. It’s a sign that we care enough about the world to make the best contribution that we can.

Those who are conscientious are governed by conscience in everything they do. Even when “it doesn’t matter” and even when “no one else will know,” they are careful to do what they believe is right. The conscientious steer by true-north principles. They are more concerned with enduring values than with shortcuts and quick fixes.

Those who are conscientious are diligent in what they do. They value quality — quality in character and quality in workmanship. They are thorough, and yes, even scrupulous. Moved by conscience, they take wholesome pride in jobs that are well done, and most of them have gotten used to being called persnickety and old-fashioned.

The bottom line is this: if we wish to have the confidence of others, we’re going to have to be conscientious. People may say that perfectionism is a hang-up, but when it comes time to put their trust in somebody, they still look for someone who does things the way they ought to be done. When we’re sitting back in 24‑B, we want the pilot to be the most conscientious person on the plane. So how confident are those who are riding on your conduct today? Can they count on your conscience?

Is your conscience clear, with nothing to fear
As you punch the clock each night;
When you leave the job, do your pulses throb
With the thought of a task done right?
(Frank A. Collins)