Can We Be Confident? (December 22) 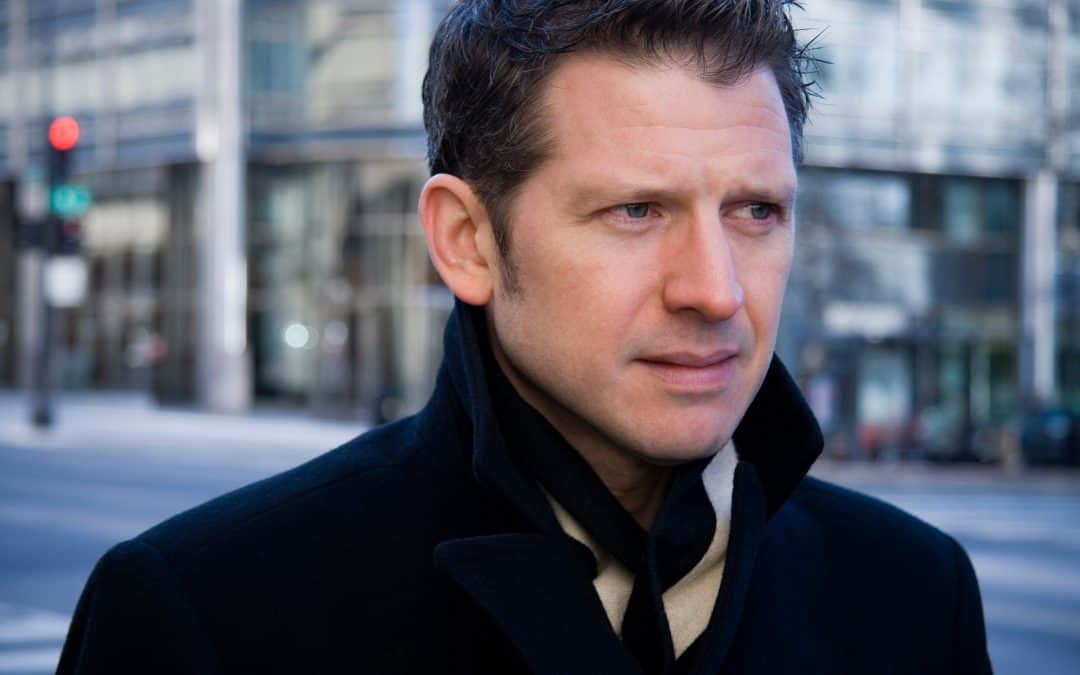 WE HAVE GOD’S ASSURANCE THAT WE WILL FIND HIM, BUT ONLY IF WE SEEK HIM WITH ALL OUR HEARTS. There is no guarantee that the indifferent or the double-minded will find Him. We must do more than dabble in religion, and God must be more than simply one of the “interesting” things on our agenda. We must pursue Him with a purity of heart and a passion that will not be denied. What He seeks is to be the Lord over all our thoughts, and if we seek anything less than that, then it is not God whom we seek. But even so, we need to be strengthened by the confidence that when we seek Him truly, we will in fact find Him.

There is a text in Isaiah where God says that He desires to be found by those who seek Him: “For thus says the Lord, who created the heavens, who is God, who formed the earth and made it, who has established it, who did not create it in vain, who formed it to be inhabited: ‘I am the Lord, and there is no other. I have not spoken in secret, in a dark place of the earth; I did not say to the seed of Jacob, “Seek Me in vain”; I, the Lord, speak righteousness, I declare things that are right’ ” (Isaiah 45:18,19). Just as God did not create the earth and then leave it uninhabited, He did not command His people to seek Him and then hide Himself from them.

The lackadaisical may complain that they sought God but never found Him. Yet no one has ever been disappointed who sought Him wholeheartedly and with an honest desire to obey Him once He was found. “You will seek Me and find Me, when you search for Me with all your heart,” God said through Jeremiah. This means it is a matter of choice on our part whether we find God or not. And the choice we must make is to seek Him diligently. If we’re diligent, we can also be confident.

“They never sought in vain that sought the Lord aright” (Robert Burns).