What Does It Mean to Confess Christ? 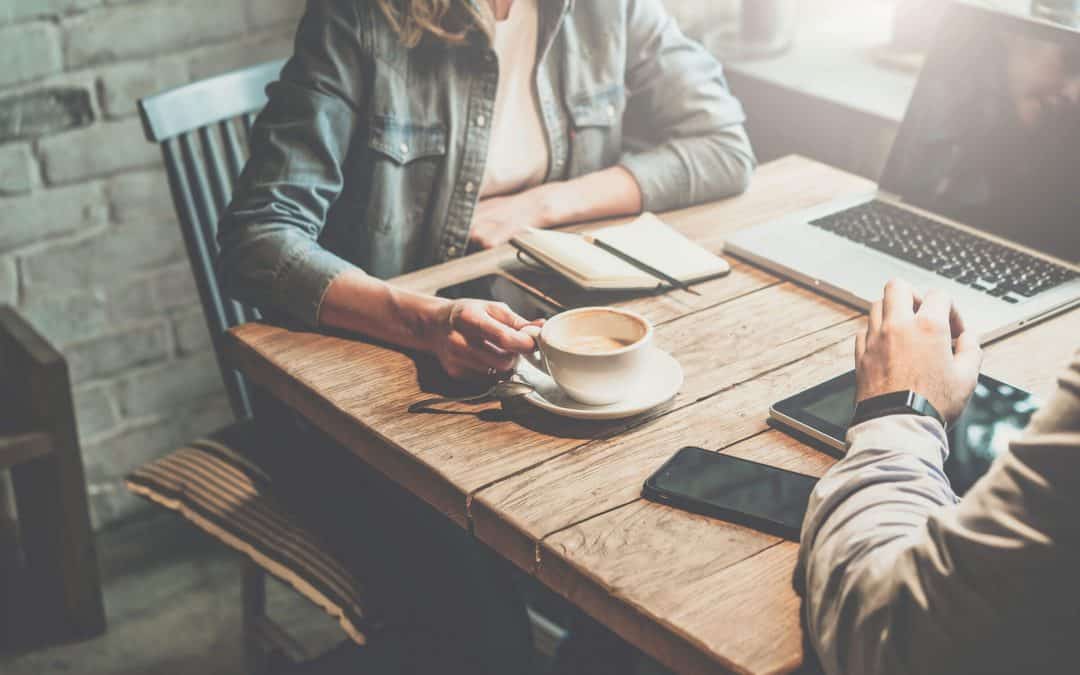 In the New Testament, we are taught that a person’s faith in Christ must be “confessed.” What does this mean?

The central fact of the gospel is that Jesus is “the Christ, the Son of the living God” (Matthew 16:16). In addition to believing it in our hearts, we must acknowledge this truth in the presence of other people: “If you confess with your mouth that Jesus is Lord and believe in your heart that God raised him from the dead, you will be saved. For with the heart one believes and is justified, and with the mouth one confesses and is saved” (Romans 10:9,10). To confess our faith, then, is to say in the hearing of others that we believe Jesus is the Son of God. If it is a “crime” to be one of those who believe, we “plead guilty” and do not hide the truth about who Jesus was.

But while the remainder of the Christian’s life is to be a confession of Christ, it is still true that an initial confession of faith must be made in becoming a Christian. Going back to Romans 10:9,10, Paul is talking in that passage about what happens when a person first obeys the gospel. Both faith (in the heart) and confession (with the mouth) are said to be things that are prior to the reception of salvation (read the passage again carefully). They move a person in that direction, but it is only in baptism that a person crosses the line from condemnation to salvation (Romans 6:4–6). In the account of Paul’s own conversion, Ananias said to him, “And now why do you wait? Rise and be baptized and wash away your sins, calling on his name” (Acts 22:16).

Nowadays, the importance of a person’s confession prior to baptism is not emphasized very much. Often the act is hurried through, almost as a formality. Perhaps we’re in a hurry to get the person baptized, but for whatever reason, we neglect to impress upon the candidate for baptism the importance of what they are doing when they confess, “I believe that Jesus is the Christ, the Son of God.”

Those words, spoken in the hearing of witnesses, put us on record as being one of the believers — one who has pledged never to renounce or betray the faith. By our confession, we make a public promise of allegiance — a commitment — to Christ for the rest of our lives. That’s a serious promise. Indeed, it’s the most serious promise a person can make.

In the days when the New Testament was written, Christians were sometimes tortured and put to death. So in localities where being a Christian was dangerous, it would have been tempting to be a “secret” believer. But the command to confess one’s faith meant that Christ was to be openly acknowledged. He was to be confessed no less when it was dangerous than when it was safe.

When Jesus was on trial for His life, Pilate asked Him if He was the king of the Jews. In the deadly tension of that moment, most of us would have tried to soften the truth, if not deny it altogether. But Jesus did not conceal His identity; He confessed it — and by the death that resulted from that confession, our salvation was made possible. No wonder Paul described Jesus’ confession before Pilate, and also our own, as the “good confession” (1 Timothy 6:12,13). No more beautiful words ever fell from anyone’s lips than those which acknowledge the truth about Jesus Christ.

It is possible, of course, to confess Christ verbally and not have any real faith in Christ or obedience to Him. In cultures where it is safe (and maybe even popular) to be a Christian, many people say one thing but do something else, proclaiming themselves to be Christians but not living like it in their private lives. This is what we mean by nominal (“in name only”) Christians. Jesus anticipated this problem when He said, “Not everyone who says to me, ‘Lord, Lord,’ will enter the kingdom of heaven, but the one who does the will of my Father who is in heaven” (Matthew 7:21). And He asked, “Why do you call me ‘Lord, Lord,’ and not do what I tell you?” (Luke 6:46). So if we confess Christ, we had better make sure that our deeds are in harmony with that confession.

Life is hard, and even for those who are serious about their faith, it’s a challenge to keep living consistently with our confession, year after year. The struggle can wear us down. So the writer of Hebrews encouraged his readers to keep going, regardless of the difficulty. To give up would be to renounce what they confessed when they became Christians. He wrote, “Since then we have a great high priest who has passed through the heavens, Jesus, the Son of God, let us hold fast our confession” (4:14), and “let us hold fast the confession of our hope without wavering, for he who promised is faithful” (10:23).

So if you are thinking of becoming a Christian, consider that obeying the gospel will involve believing the truth about Christ, confessing it in the presence of witnesses, and holding fast to it as long as you live. If, as I believe, the good things in life come from making commitments, the greatest commitment of all — the one we make in becoming a Christian — will carry with it the greatest of blessing of all.

I hope you won’t be afraid to confess Christ . . . and keep on confessing Him as long as you live.