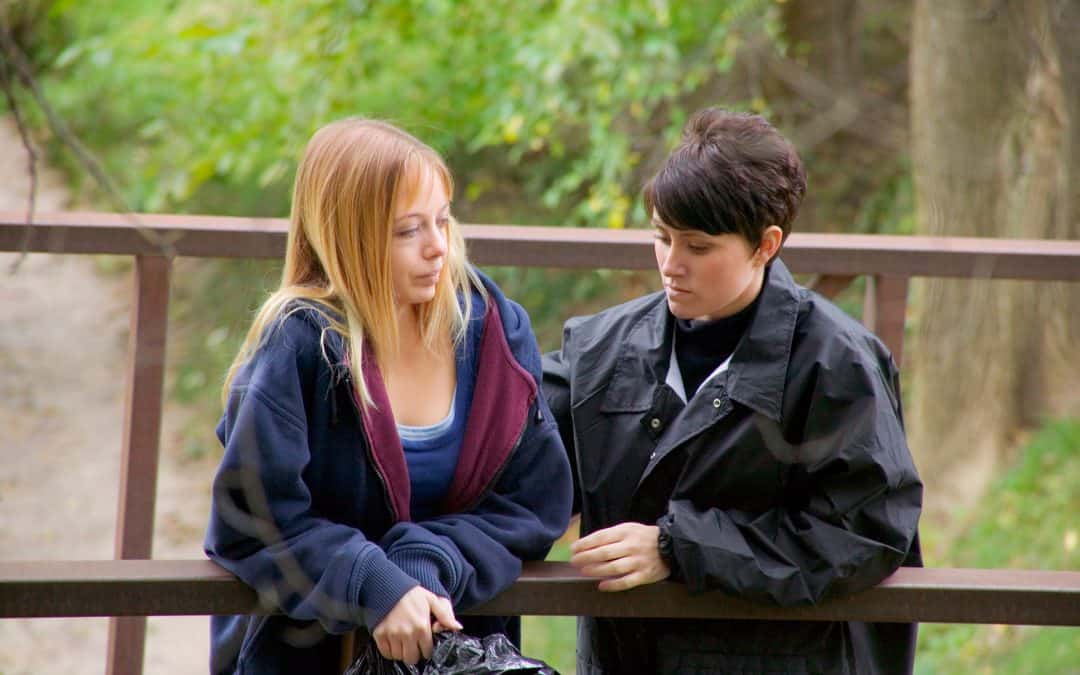 “It is your concern when your neighbor’s wall is on fire” (Horace).

OFTEN, WE HAVE A DANGEROUSLY NAIVE CONCEPT OF WHAT IT IS THAT WE NEED TO BE CONCERNED ABOUT. When it comes to the truly big issues of life, we can be shockingly unconcerned, and at the same time, we can be enormously concerned about things that are little more than trivia. In general, of course, we tend to be too self-centered in our concerns, but even there, we can be naive. We often fail to see how we hurt ourselves in the long run by being so unconcerned about our fellow human beings in the short run. As Horace said, “It is your concern when your neighbor’s wall is on fire.”

What would be a fair measure of how concerned we are about a particular thing? Well, many people judge the level of their concern by their thoughts. That is, they believe they are concerned about a thing if they think about it a lot, or even if they intend to think about it a lot at some point in the future. But the genuineness and greatness of our concern aren’t measured by emotional intensity alone, although that’s a part of it. It’s measured also by action. The things we’re concerned about are the things we’re doing something about.

So, in a sense, we need to give more consideration to our actions than to our thoughts. It is true that our actions grow out of our thoughts, and in that sense, we need to be primarily concerned with our ideas and principles. But having striven to have right thoughts, we must then be even more concerned to carry out those thoughts in right actions. Planning is crucially important, as all wise people know, but for every person who fails for lack of planning, many more fail for lack of execution. For that reason, then, we need to give a greater share of our concern to the actual, day-to-day conduct of life. “Conduct is three-fourths of our life and its largest concern” (Matthew Arnold).

We rarely, if ever, honor our friends and family any more than when we show concern for them. And although concern is a gift of great value, it’s a gift that all of us can give, whether we’re rich or poor. It would be good if we gave it more often — with less worry about what we have to do and more interest in what is good to do.

“Grace refuses to put a ceiling or a floor on concern for the neighbor” (Joseph Fletcher).