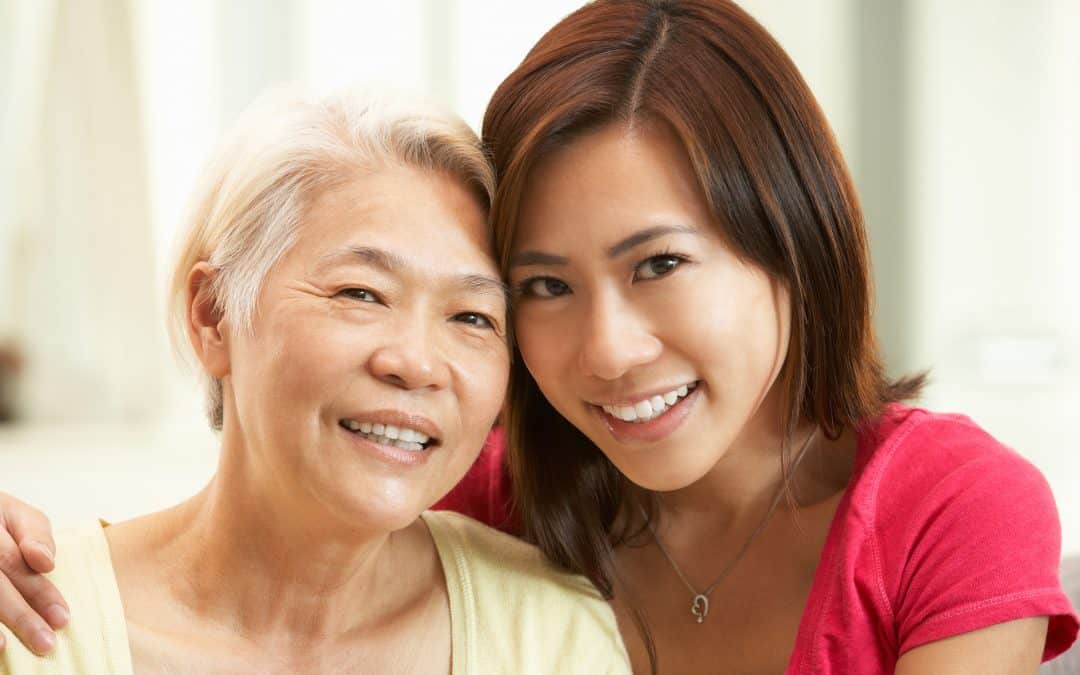 BECOMING A PERSON WHO FREQUENTLY PAYS COMPLIMENTS TO OTHERS IS ONE OF THE HEALTHIEST THINGS ANYONE CAN DO. Just as our thinking has an effect on our behavior, it's also true that our behavior, including our speaking, has an effect on our thinking. When we speak words of praise to other people, complimenting their good points, the effect on us is healthy -- it's refreshing, energizing, and uplifting. Granted, we don't give out compliments primarily because it makes us feel better, but the fact remains, it does make us feel better. We'll come a lot closer to thinking of others as we should when we find ourselves speaking to them as we should.

To be sure, compliments must be sincere and unselfish in order to be healthy. The other person may receive some benefit from a compliment that is selfishly motivated on our part, but the exercise is hardly healthy for us. Indeed, flattery is one of the most corrosive things imaginable. When we compliment someone for the primary purpose of getting them to take more notice of us, we're doing a despicable deed. By our compliment, we're pretending to say, "I am aware of you," when in reality what we're saying is, "I want you to be aware of me." So the deed is not only despicable; it's also dishonest.

When we're on the receiving end of a compliment, however, it's a waste of time to wonder what the other person's motives might be. In general, it's a good idea to accept others' compliments humbly and gratefully, giving them the benefit of whatever doubt there may be as to motive. "A compliment is a gift not to be thrown away carelessly unless you want to hurt the giver" (Eleanor Hamilton).

Compliments are powerful gifts we can give to those around us. They're powerfully encouraging and powerfully strengthening. And not only that, when they're genuine, they bring welcome joy and delight, both to the giver and the receiver. Given the ease with which compliments may be enjoyed, it's a wonder that we don't indulge in them more often. Don't we see how much good a good word can do?