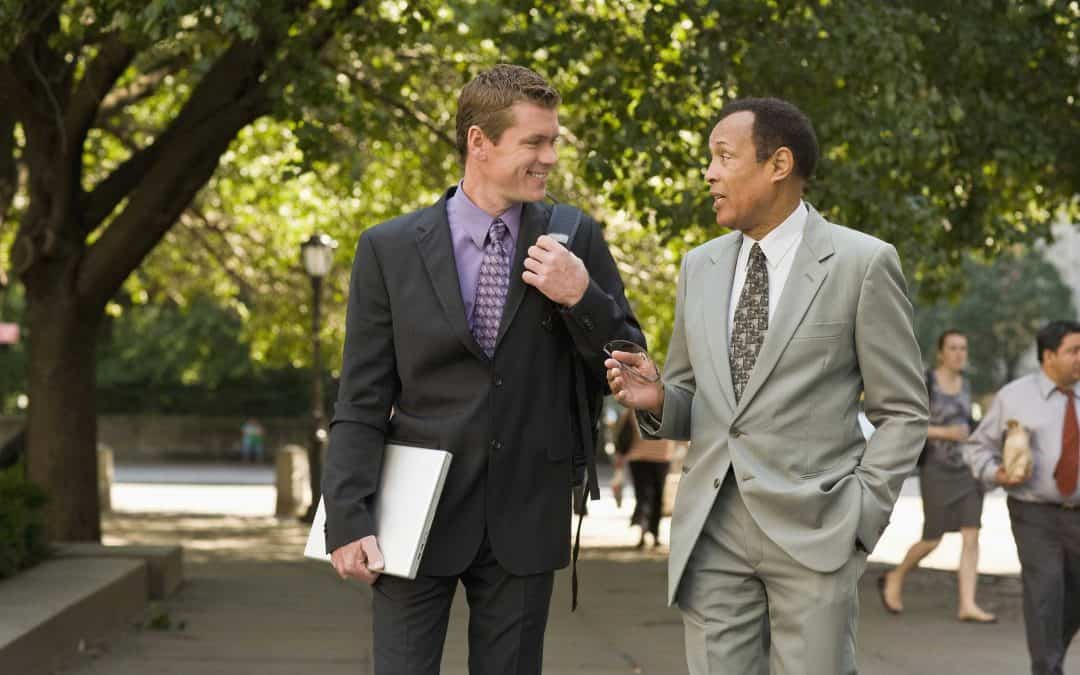 “Whenever you commend, add your reasons for doing so; it is this which distinguishes the approbation of a man of sense from the flattery of sycophants and admiration of fools” (Richard Steele).

I ONCE KNEW A MAN WHO SAID HE WAS ALWAYS SUSPICIOUS OF ANY COMPLIMENT BECAUSE HE NEVER KNEW WHAT THE GIVER’S MOTIVE MIGHT BE. It’s a fact that those who commend us sometimes have ulterior motives, but surely we can rise above suspicion long enough to appreciate — and give — genuine commendation. Commendation is one of the most refreshing things in life, and it’s one of the most powerful gifts we can give to others.

As Richard Steele pointed out, the best kind of commendation is usually that which has reasons attached to it. As a writer and speaker, I can tell you without hesitation that the compliments that have meant the most to me over the years are not the vague, generic remarks like “Good article” or “Good speech,” but the specific ones in which somebody told me exactly what they liked or benefited from.

That said, even very general commendation is sometimes a great gift. Years ago, a friend called me one day (“out of the blue,” as the saying goes) and simply said, “I was thinking about you and wanted you to know that I appreciate you for being the person that you are.” That’s about as general as a commendation could be, but coming from that particular person, it meant a great deal to me, and it still does.

But as we’ve already suggested, to avoid the perception of flattery, our commendation of others must be sincere. When we praise another person, we must be absolutely sure that (a) we mean what we say, and (b) we’re not saying it merely to get “points” for having said it.

In general, most of us are too quick to criticize and too slow to commend. And worse, we tend to criticize in public, letting as many people as possible know everything we’re dissatisfied with, but we keep our commendations private. In other words, we are more vocal about our displeasures than about our delights. But shouldn’t the proportion be reversed? If we have to criticize, shouldn’t we keep that as private as possible? And when we have the opportunity to commend someone, shouldn’t that be the “news” we want to publicize?