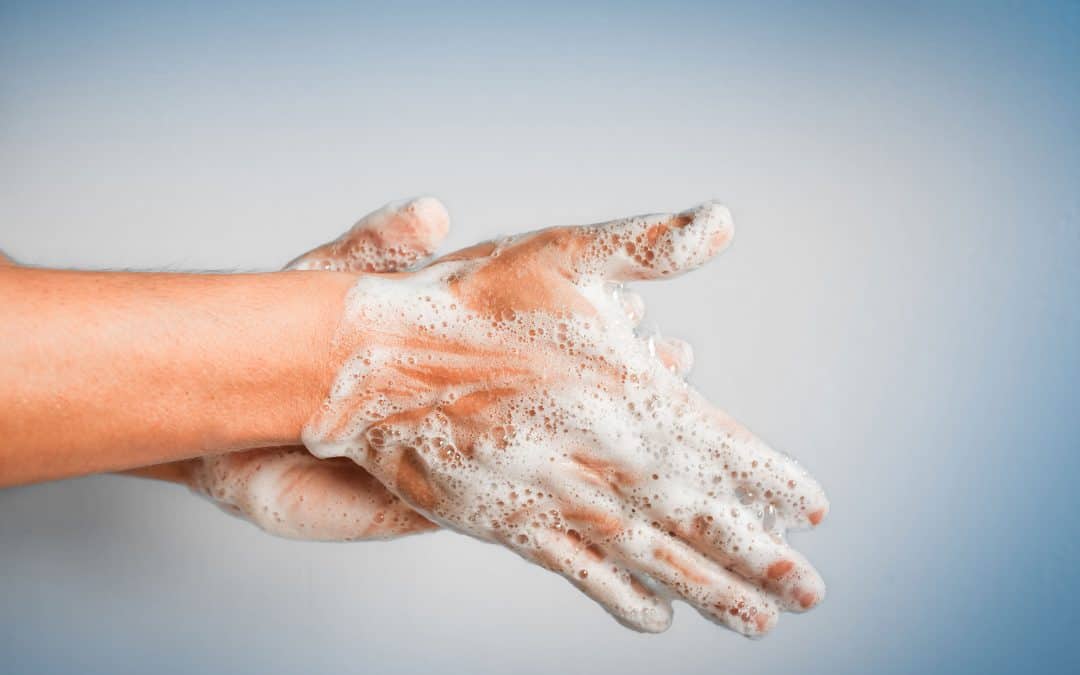 The forcefulness of simplicity.
The winsomeness of courtesy.
The attractiveness of modesty.
The inspiration of cleanliness.
(Rollo C. Hester)

IT IS POSSIBLE TO BE OVERLY CONCERNED WITH CLEANLINESS, BUT NOWADAYS NOT MANY PEOPLE HAVE THAT PROBLEM. As a virtue and a character trait, cleanliness is old-fashioned. It has gone out of style. With the possible exception of bodily cleanness, modern people think of cleaning activities as a waste of time. They either pay someone else to do it or it doesn’t get done. The “inspiration of cleanliness” sounds like language that comes from another universe.

But isn’t cleanliness a function of stewardship? I happen to believe that it is, and I will give you an example. Many years ago, I bought a house from an older couple who had built the house and raised their rather large family in it. Considering its age, the house was in immaculate condition. Rather than being hastily cleaned up before being placed on the market, it had been well cleaned and maintained as long as its owners had lived in it. I remarked on this to my real estate agent, and she said, “Yes, these owners were very old-school. They came from a time when people believed that if you bought something, you took care of it.” That house was kept clean not because its owners were obsessive-compulsive, but because they understood the concepts of gratitude, responsibility, and stewardship.

The same real estate agent made another interesting comment. She said she was always amazed at the great morale boost that people get when they clean their houses before putting them up for sale. “Clean windows do wonders for the psyche,” she said. “It makes you feel so good, why don’t people clean their houses more often?”

But in regard to cleanliness, the most important kind is that which has to do with our inner persons. I believe we do need to keep things clean outwardly, but however much we’re concerned about that, we need to be even more concerned about our inward life. Too many of our hearts are disheveled and dirty. They’re overdue for a cleaning!

“Better keep yourself clean and bright; you are the window through which you must see the world” (George Bernard Shaw).