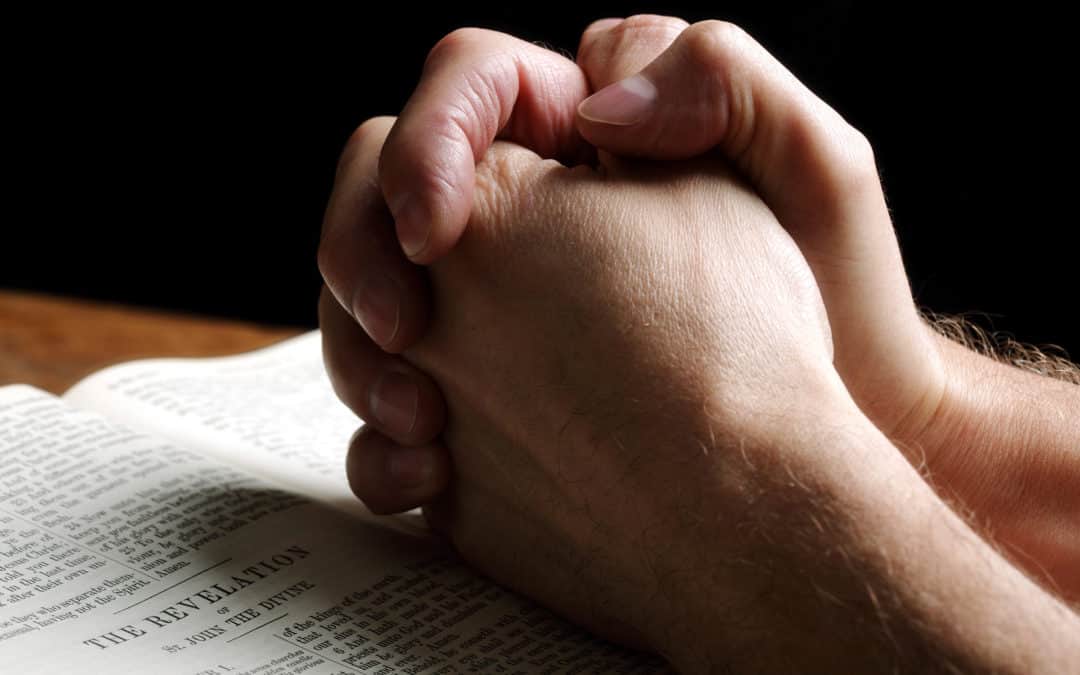 AS LONG AS WE CAN AVOID BEING “TOLD” WHAT GOD REQUIRES OF US, WE THINK WE CAN POSTPONE DOING ANYTHING ABOUT OUR RESPONSIBILITIES. If somehow we can say that we’re not sure what God’s will is, we can substitute ambiguity for action. But when God speaks, the issue is suddenly clarified. The focus then shifts from the doubtful issue of whether God’s will is this or that to the rather simple issue of whether we’re going to do it or not. God having spoken and we having heard His will, there is nowhere to hide. The time for obedience has come.

Suppose that I have incurred an expense from a business in a city far away, an expense that in my opinion is at least unwelcome, and maybe even unreasonable. The first thing I can tell myself is that I don’t have to pay the debt until the bill actually arrives. But beyond that, until the bill arrives I can tell myself that there’s a possibility the debt will not even be assessed against me — if the company has not actually “spoken,” there’s a chance it really has no desire to collect the debt after all. Safely hidden behind this barrier of uncertainty, I will probably procrastinate going to the mailbox. I know that the moment I find the bill in my hands, the issue will be clarified. Immediately, the focus will shift from the question of what the will of the creditor might be to the question of whether I’m going to pay the bill or not.

Is there a clue here as to why we study the Bible so little? And perhaps a clue also as to why, having studied the Bible, we spend so much time in textual controversy and doctrinal debate? Surely God’s word is not as hard to comprehend as the vast number of our disputes would seem to indicate. Sometimes the more likely possibility is that we are just putting off “going to the mailbox.” The complexity of our talk about what God’s will “might” be is a substitute for action in regard to what our conscience already knows. God has not only spoken, but He has spoken clearly. What is needed from us is a little less talk and a lot more action.

“Why are we so terrified for God to speak to us? Is it because we know that when God speaks we must either do what He asks or tell Him we will not obey?” (Oswald Chambers).