The Church in Philippi (October 3) 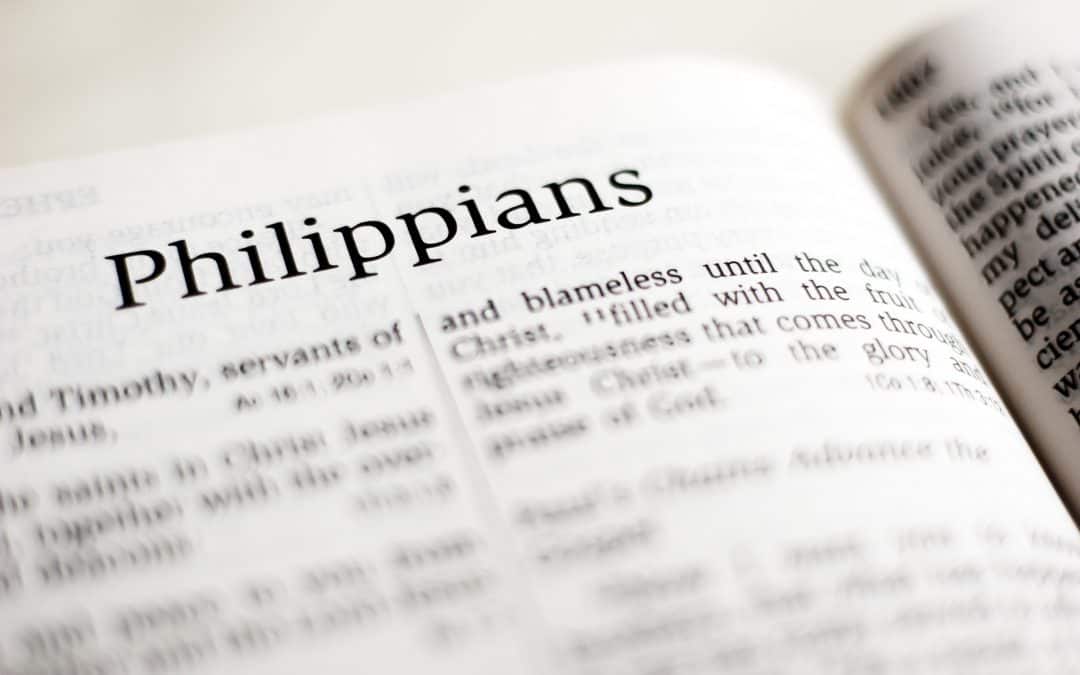 “Paul and Timothy, servants of Christ Jesus, To all the saints in Christ Jesus who are at Philippi, with the overseers and deacons” (Philippians 1:1).

IT IS OBVIOUS THAT PAUL HAD A SPECIAL LOVE FOR THE CHRISTIANS IN THE CITY OF PHILIPPI. The church there had begun in unusual circumstances (Acts 16:11–40), and the brethren had kept in touch with Paul, helping and encouraging him generously. In the text above, we have the salutation of a letter that Paul and Timothy sent to that church. Philippians 1:1 is a good snapshot of what a local congregation of Christians was in the days of the New Testament.

The saints in Christ Jesus who are at Philippi. As we noticed yesterday, “saints” is one of the ways the Lord’s people are referred to in the New Testament. The saints were not a special group of Christians; all Christians were saints. But the word “saint” points to something special about the identity and character of Christians: as Christ’s people, they are “sanctified” to Him. That is, they are set apart exclusively for His purposes. Certainly, to be sanctified involves moral purity, but the idea is not limited to that. In every possible way, the saint is to belong uniquely to the Lord and to be held in reserve for use in the accomplishment of His purposes. In Philippi, there were such people. They had obeyed the gospel and received the forgiveness of their past sins. Beginning at that point, they were living as disciples of Christ and doing His work in the city of Philippi. They were the Lord’s church in that place.

With the overseers and deacons. This text encapsulates what the New Testament teaches about the makeup of the local church. In the Lord’s wisdom, it was simple but very effective. The Christians or “saints” as a whole were led by “overseers” and served by “deacons.” The overseers, known elsewhere as “elders” or “shepherds” (1 Peter 5:1–4), were responsible for the leadership of the congregation, and the “deacons” (or “servants”) were appointed to assist the church in specific ways. A simple plan? Yes. But this was the church in Philippi — and three things resulted: the Lord was glorified, the church was strengthened, and the city heard the gospel.

“A Christian church is a body or collection of persons, voluntarily associated together, professing to believe what Christ teaches, to do what Christ enjoins, to imitate his example, cherish his spirit, and make known his gospel to others” (R. F. Sample). 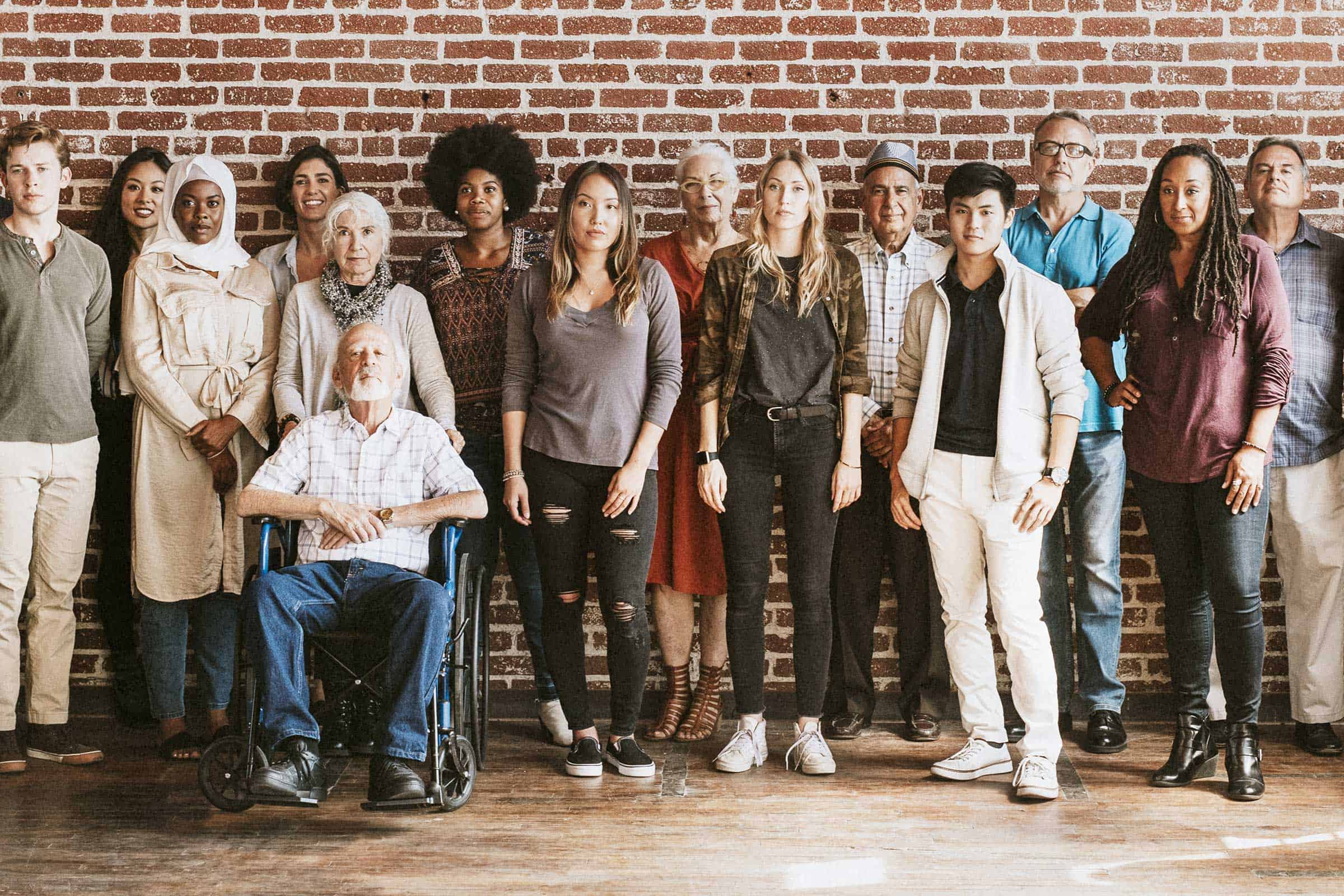