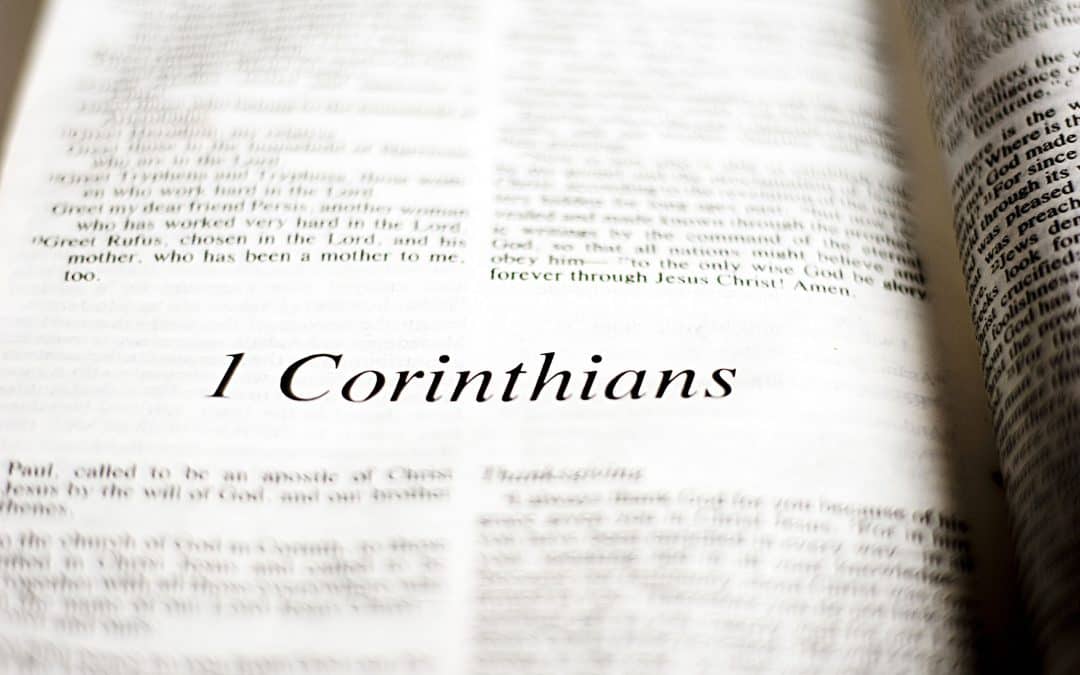 “To the church of God that is in Corinth, to those sanctified in Christ Jesus, called to be saints together with all those who in every place call upon the name of our Lord Jesus Christ, both their Lord and ours” (1 Corinthians 1:2).

TODAY AND TOMORROW, WE WILL BE LOOKING AT TWO CHURCHES IN THE NEW TESTAMENT. First, we turn our attention to the fascinating group which Paul addressed as “the church of God that is in Corinth.” Together, the two letters that we have from Paul to Corinth take up more pages in the New Testament than we have from him to any other congregation. Notice how he refers to them:

The church of God that is in Corinth. The “church of God” refers to those whom He has saved. As a church (an assembly or collection of saved ones), the Christians in Corinth belonged to God.

Those sanctified in Christ Jesus, called to be saints. To be “sanctified” means to be reserved for a special purpose. In Corinth, then, the Lord had some “saints” — people who had answered the call of the gospel to be dedicated solely to His purposes in Christ.

With all those who in every place call upon the name of our Lord Jesus Christ. The Christians in Corinth were not the only saints in the world. As followers of Jesus, the brothers and sisters there would have felt a kinship to those “in every place” who called upon the name of the Lord, even if they had never met many of those people face to face. And when they engaged in “the work of the Lord” (1 Corinthians 15:58), they would have known that many others were doing the very same work in other localities.

Perhaps the thing that strikes us most dramatically about the Corinthians is that Paul addresses them as “saints” despite the seriousness of their problems. This illustrates how the term saint has changed since the first century. In the New Testament, a saint was a person who was “in Christ”; he or she was simply a Christian, one of the Lord’s people. And the defining characteristic of the Lord’s people is not that they have reached a stage of sinless perfection in the here and now, but that, having obeyed the initial terms of the gospel, they are now living under the mercy of God. Forgiven of their past and now having access to God’s grace, they are in the process of being remade into creatures that will be with God in eternity.

“A saint is a creature of vast possibilities, knit into shape by the ruling personality of God” (Oswald Chambers).