Christ’s Weapons Are Not Fleshly (August 23) 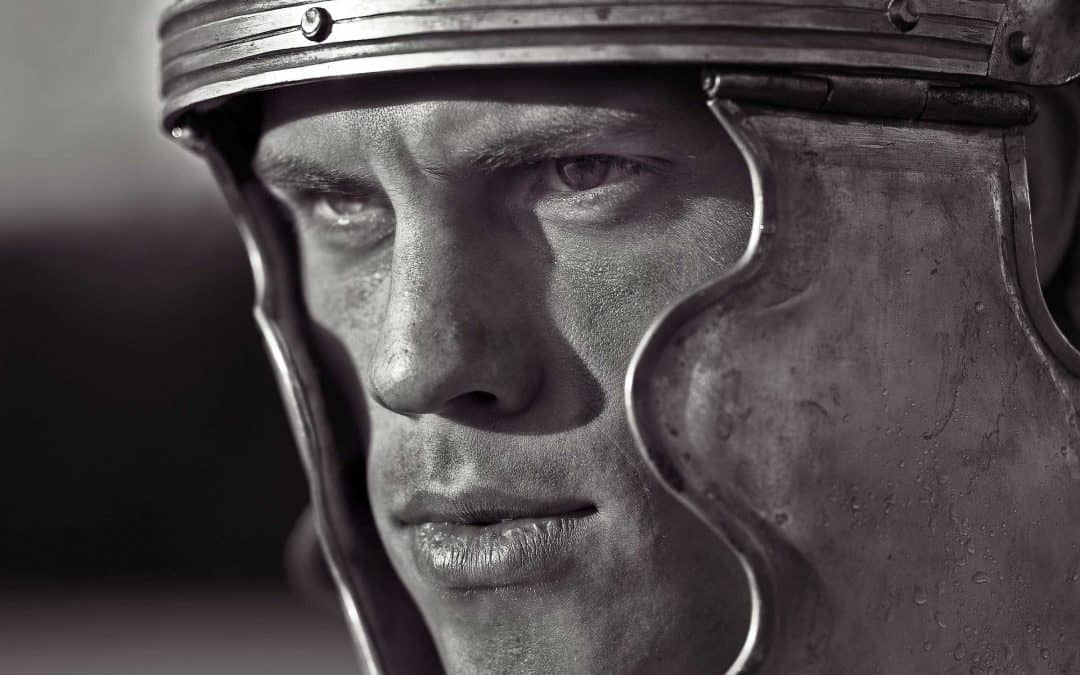 “For the weapons of our warfare are not of the flesh but have divine power to destroy strongholds. We destroy arguments and every lofty opinion raised against the knowledge of God, and take every thought captive to obey Christ” (2 Corinthians 10:4,5).

THE STRONGHOLDS DESTROYED BY JESUS CHRIST ARE NOT MILITARY OR GOVERNMENTAL. It is true that Jesus was victorious over the Roman Empire, but His victory was not gained on 28 October 312 (when Constantine won the Battle of the Milvian Bridge) or on 24 August 410 (when the Visigoths sacked Rome). No, in fulfillment of Daniel 2:44, Jesus broke in pieces the Roman Empire (and every other earthly empire) on the morning of His resurrection — and a few weeks later on the Day of Pentecost, when the truth about salvation in His name began to transform the hearts of human beings.

As Paul put it so clearly, the purpose of the gospel is not to tear down earthly tyrannies or take over the halls of worldly power. It is to “destroy arguments and every lofty opinion raised against the knowledge of God.” And if any captives are to be taken, the gospel will “take every thought captive to obey Christ.”

We do not diminish the seriousness of the struggle when we say that the war between good and evil is an ideological warfare. Ideas are powerful, and you cannot think of a serious problem in the world that is not the result of some untruth that somebody has bought into. The devil’s main weapon is the lie, and Christ’s victory over His adversary consists of putting the truth back in its rightful place. Perhaps we may put it this way: Christ does not waste time hacking at the leaves of the tree; He goes to the very root of the trouble and cuts it off. In other words, as the Great Physician, He is not primarily concerned with symptoms; He is going for the cure.

This being the victory Christ came to win, He did not resort to any of the means that are needed to win a political contest. The kingdom that resulted from His victory can’t be measured by any of the criteria the world uses to judge how powerful something is. And because it is spiritual, Christ’s kingdom is not vulnerable to any of the threats that earthly kingdoms have to worry about. This kingdom doesn’t need weapons. It’s a different kind of kingdom.

Girded for war, humility his mighty dress,
He moves into the battle wholly weaponless.
(Madeleine L’Engle)