What Did Christ Want with Me? (December 26) 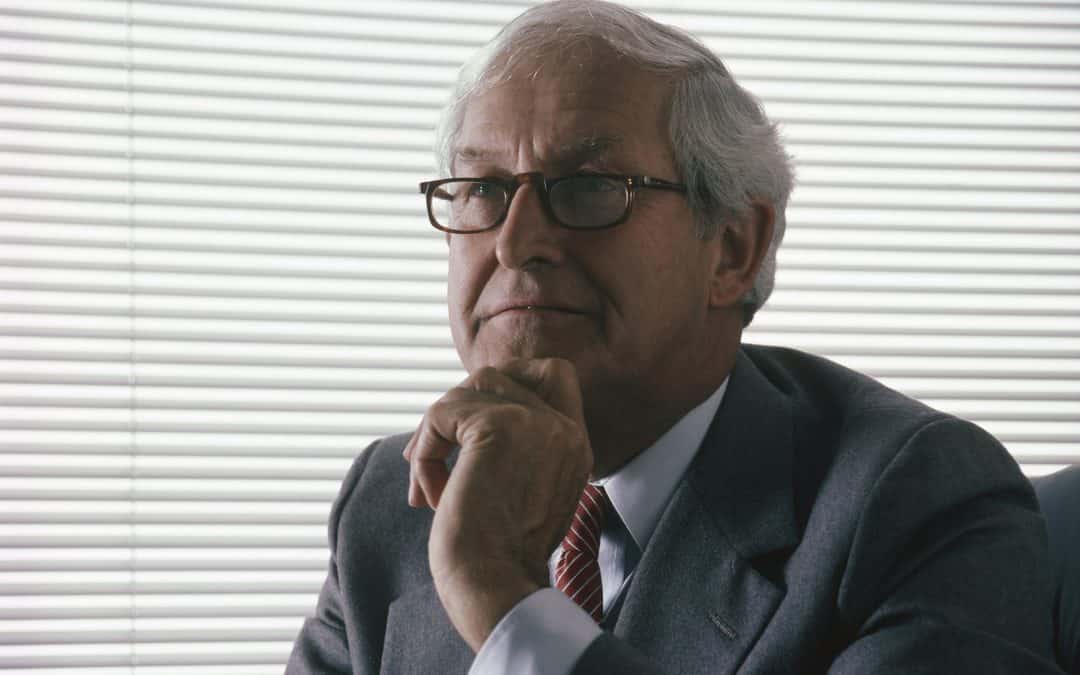 “I press on, that I may lay hold of that for which Christ Jesus has also laid hold of me” (Philippians 3:12).

THE FACT THAT WE NEED TO SEEK GOD SHOULD BE OBVIOUS, BUT THERE IS ALSO A SENSE IN WHICH GOD IS SEEKING US. And if either of these two seekings were to be given priority or preference, shouldn’t it be God’s seeking of us? Harry Emerson Fosdick was right when he said, “Finding God is really letting God find us; for our search for him is simply surrender to his search for us.”

Throughout this book, we’ve been pondering Paul’s statement in Philippians 3:13,14: “Brethren, I do not count myself to have apprehended; but one thing I do, forgetting those things which are behind and reaching forward to those things which are ahead, I press toward the goal for the prize of the upward call of God in Christ Jesus.” But in v.12, Paul had said, “I press on, that I may lay hold of that for which Christ Jesus has also laid hold of me.” All Paul ever wanted as a Christian was to participate in the working out of Christ’s purposes. And whatever Christ wanted with Paul, that was exactly what Paul wanted. It was all that mattered to him.

Unfortunately, there are times when we turn this emphasis around. When we became Christians, for example, there were certain things that we had in mind. There was a certain set of outcomes that we wanted to be achieved. So now, when what Christ wants from us seems to conflict with what we want from Him, we act as if it were a major tragedy that our plans aren’t working out.

But each individual needs to ask very personally: What did Christ want with me? When He sought me and found me, a sheep that had gone astray, what were His purposes? Why did He “lay hold” of me? What does He want me to do? And in the end, what does He intend to be the outcome of His relationship with me?

God has given us free wills: we can refuse His purposes. But why would we ever do so? Why would we not say yes to His plan of salvation and then yield to everything we can learn of His will? Why would we want anything other than what He wants for us?

Spare not the stroke! Do with us as thou wilt!
Let there be naught unfinished, broken, marred;
Complete thy purpose, that we may become
Thy perfect image, O our God and Lord!
(Horatius Bonar)