Christ in Us, the Hope of Glory (October 21) 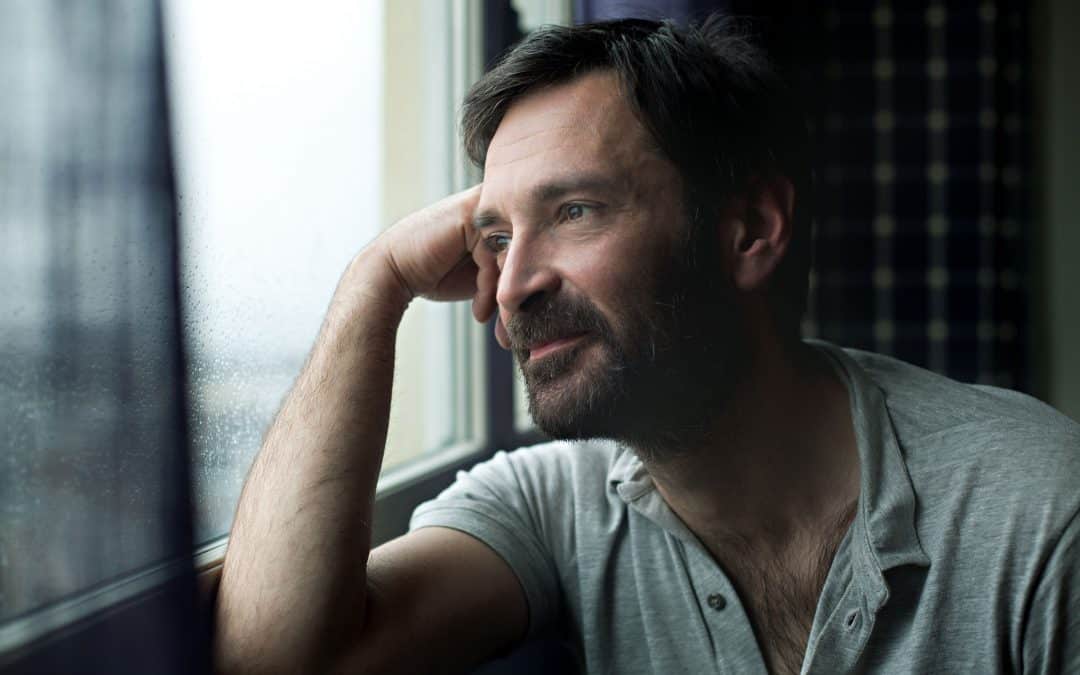 “To them God chose to make known how great among the Gentiles are the riches of the glory of this mystery, which is Christ in you, the hope of glory” (Colossians 1:27).

ALTHOUGH THE GOSPEL WAS FORESHADOWED IN THE OLD TESTAMENT, IT WAS A “MYSTERY” UNTIL GOD FULLY REVEALED IT IN THE LIFE OF JESUS CHRIST AND THE TEACHING OF THE APOSTLES. It was not mysterious in the sense of being weird or arcane, but it was a “mystery” in that it could not have been known until God disclosed it. In Colossians 1:27, the mystery was not just God’s plan in general but a specific part of the plan: that it would be for the whole world and not just Israel (compare Ephesians 3:4–6). In our text above, Paul said that God chose “to make known how great among the Gentiles are the riches of the glory of this mystery.”

Which is Christ in you. In the New Testament, Christians are spoken of as being in Christ (2 Corinthians 5:17; 1 Peter 5:14) — and likewise, He is said to be in them (John 14:20; Romans 8:10). The surprise, to some at least, was that the expression “Christ in you” would ever be applied to Christians who were not Jewish.

The hope of glory. If the remission of sins is found only in Christ, then our hope of sharing God’s glory in eternity is tied to Him. But that is precisely what the gospel offers: the hope of a glory beyond the boundaries of this world. “When Christ who is your life appears, then you also will appear with him in glory” (Colossians 3:4).

As the unveiled mystery now shows, the “hope of glory” in Christ is for all of mankind, the Gentile no less than the Jew. The inclusion of the Gentiles in God’s redemptive plan had been hinted at in prophecies about the Messiah (Isaiah 56:6–8; Amos 9:11,12), but no one could have known how it would happen until God revealed it in the gospel of Christ. Now that we know, however, we stand amazed at “how vast a wealth of glory for the Gentile world” (Weymouth) is stored up in the hope of the gospel.

In Christ, then, is the very summation of all that we need and aspire to. There is nothing about our broken relationship with God that He is not able to repair, no void in our hearts He cannot fill. He is God, who came from heaven to save us. And the rest of our lives would not be time enough to praise Him sufficiently. 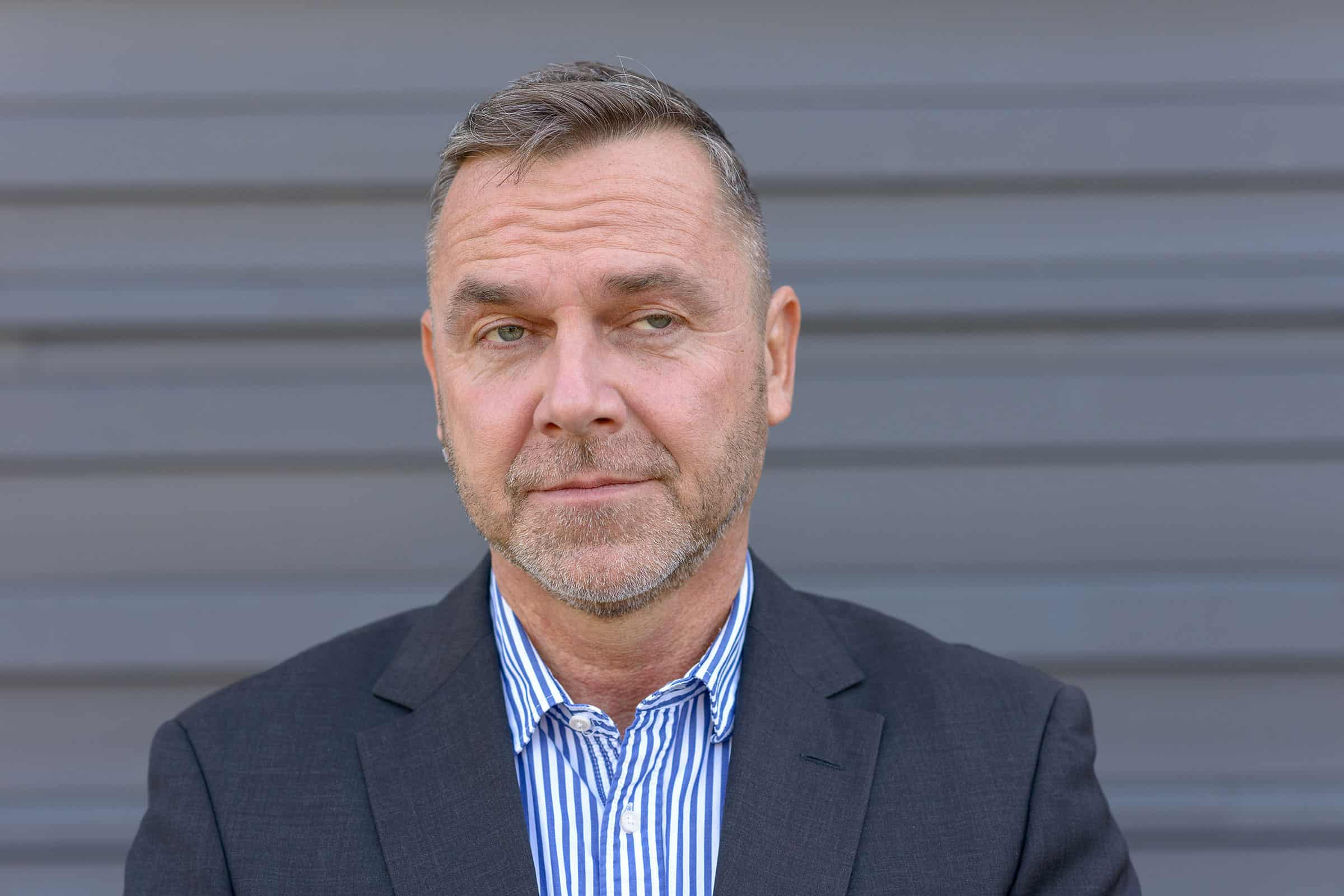