Christ and the Cross - Lesson 1 - The Necessity of the Cross 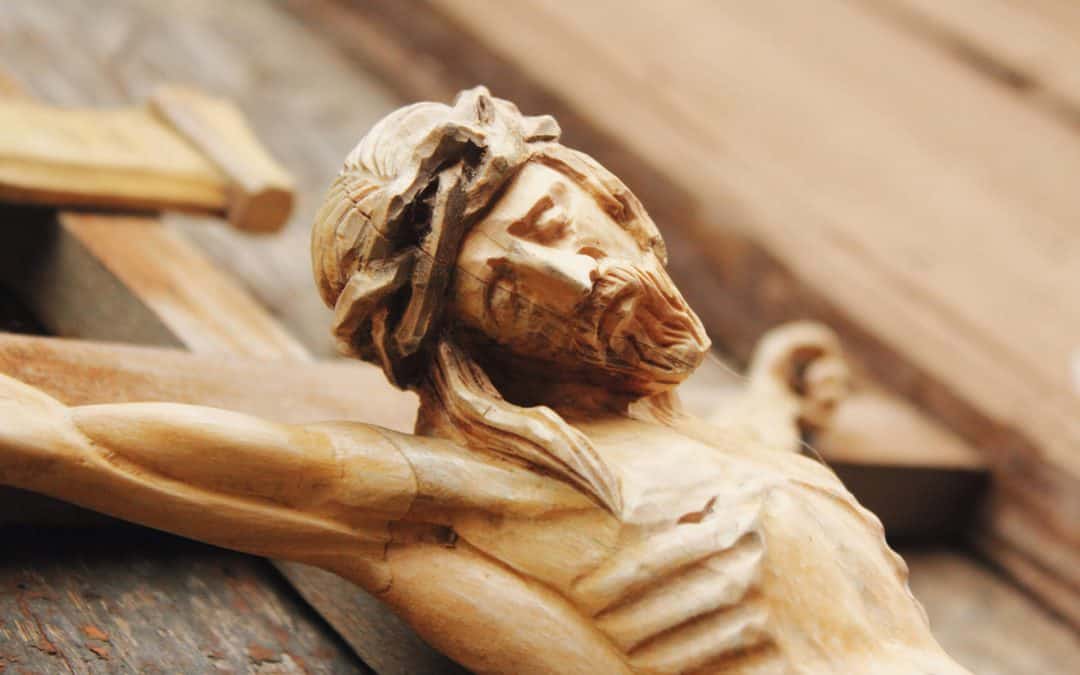 I. The Problem of Sin and Death

II. God's Answer to the Problem of Sin and Death

III. The Cross as the Only Way for Us to Be Saved