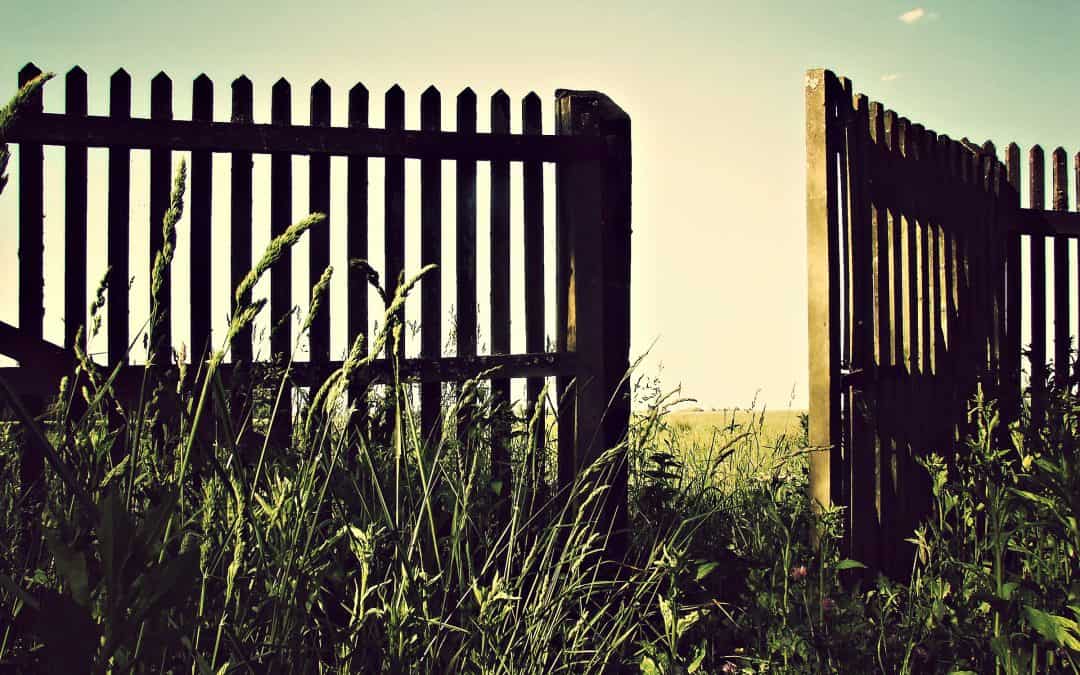 “Change starts when someone sees the next step” (William Drayton).

THE SEEING OF POSSIBILITIES IS ONE OF OUR MOST VALUABLE HUMAN ENDOWMENTS. When the status quo is undesirable or unacceptable, we are capable of envisioning other scenarios. We can see other steps that might be taken. And, as William Drayton says, that’s when change starts: “when someone sees the next step.”

The problem is, we’re not always willing to take the next step; positive changes often stall before they have any chance to benefit us. “Our dilemma is that we hate change and love it at the same time; what we really want is for things to remain the same but get better” (Sydney J. Harris). We will vote in favor of life’s improvement any day — as long as we can continue doing business as usual.

The best changes in life are the big ones we’re willing to make within ourselves. The world needs changing, no doubt, but the most powerful way to change the world is to change ourselves. If when we look around, the only thing we can see is the need for other people to change, that’s not good. We need to change as much as they do. And we miss the point if we think of ourselves as basically high-quality people whose only need for change is to learn better ways of responding to the dysfunctional people around us. High-quality people don’t portray their sins as poor responses to other people’s failings; they openly acknowledge them as being inexcusable and take full responsibility. They have the humility that makes a person willing to change, and they have the courage that makes a person able to change. High-quality people not only see the next step — they actually take it.

“The hearts of the great can be changed” (Homer).