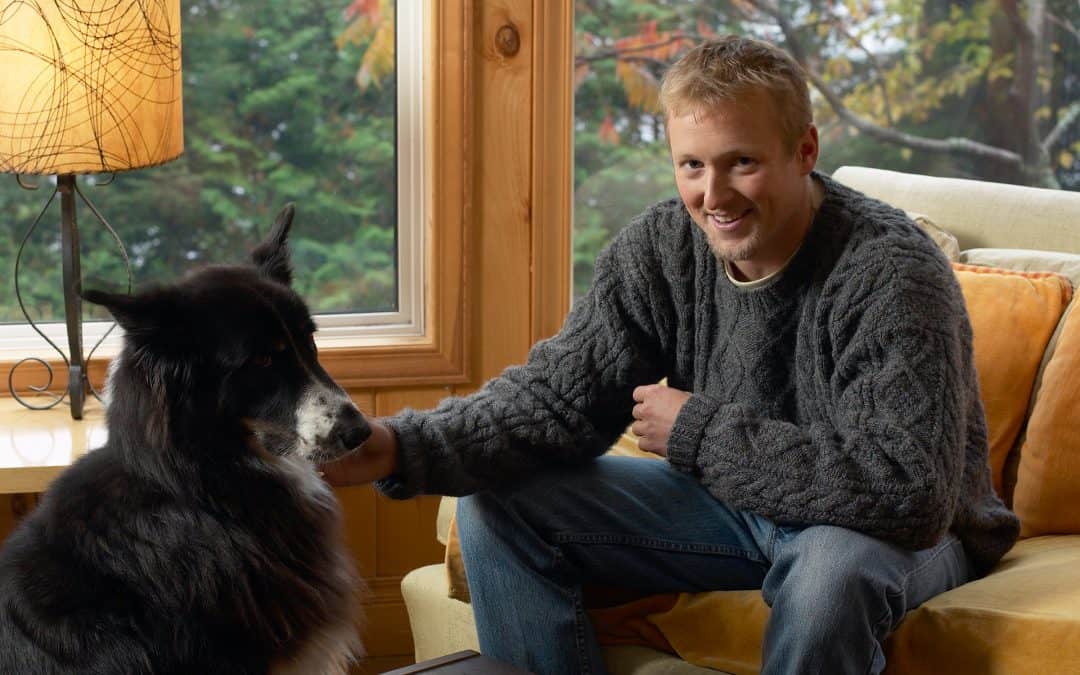 “It is not certain that everything is uncertain” (Blaise Pascal).

THESE ARE THE DAYS WHEN SKEPTICISM IS FASHIONABLE. It is trendy to put “truth” in quotation marks and to celebrate ambiguity and paradox. But is it not possible that this movement has gone too far? As Pascal said, “It is not certain that everything is uncertain.”

Postmodernism has rightly criticized the unwarranted optimism of modernism, the assumption that we can understand everything, figure out every problem, and fix everything that is wrong with the world. And obviously, the more we know, the more we realize we don’t know. But as George Iles said, “Doubt is the beginning, not the end, of wisdom.” Humility about what we know, and even what we can know, is the starting point in our quest, but at the end of the quest, there are some great things that can be known with certainty.

Life does not always proceed smoothly. There will be times when uncertainty seems to overwhelm us. But at such times we should not make the mistake of believing that the foundations of life no longer exist. Darkness can play tricks on our thinking, and I greatly appreciate the fatherly advice that a favorite teacher gave me at a time when I was confused and discouraged. “Gary,” he said, “when the darkness closes in, don’t forget the assurances that were given to you while the sun was still shining.” During tough times, we have to hang on to the certainties that our reason has previously found to be trustworthy.

All of us have our uncertainties, and that is only to be expected in a world as perplexing as ours. But our friends and loved ones need more from us than the constant raising of questions; they need us to have some certainty and to shine a little light on the path they must tread. If we can’t do that, then perhaps we should just do the courteous thing and remain silent. After all, people don’t need our doubts and confusions — they already have enough of those of their own.

“Keep your fears to yourself, but share your courage with others” (Robert Louis Stevenson).