We Can’t Exclude God and Still Have Him (May 19) 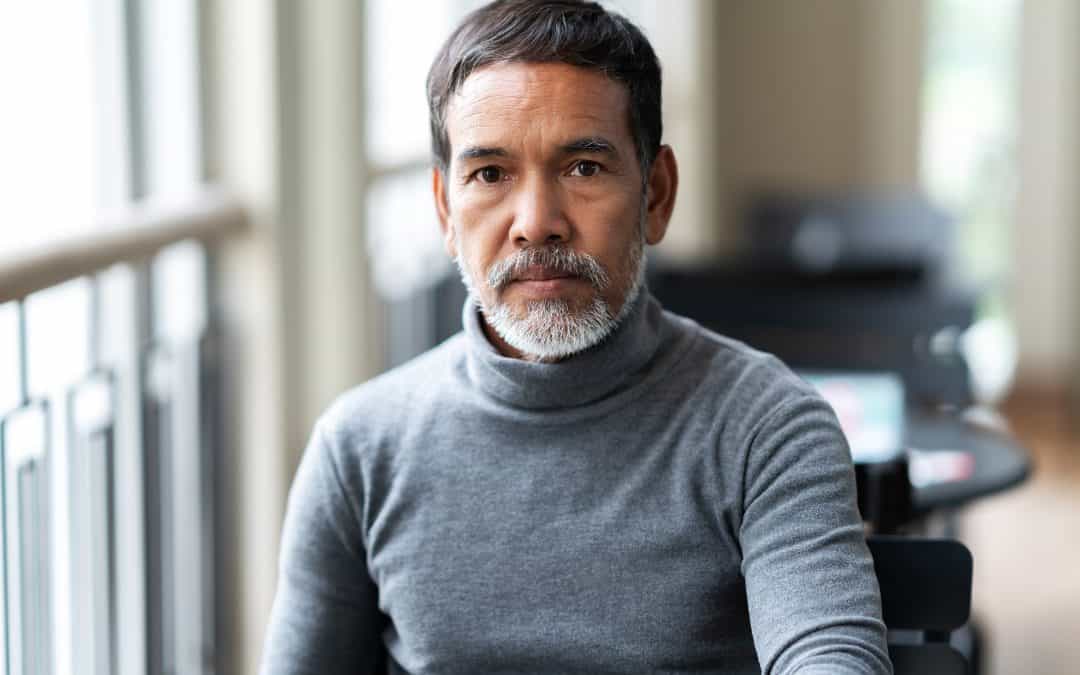 “For who knows a person’s thoughts except the spirit of that person, which is in him? So also no one comprehends the thoughts of God except the Spirit of God. Now we have received not the spirit of the world, but the Spirit who is from God, that we might understand the things freely given us by God. And we impart this in words not taught by human wisdom but taught by the Spirit, interpreting spiritual truths to those who are spiritual” (1 Corinthians 2:11–13).

RATIONALISM ARGUES THAT WE SHOULD REJECT (OR AT LEAST DE-EMPHASIZE) ALL SOURCES OF KNOWLEDGE EXCEPT HUMAN REASON. If knowing a thing requires the operation of something in addition to human reason, that thing should not be classified as “knowledge.” In particular, “faith” is distinguished from “knowledge.” If God exists at all, we cannot “know” that He exists or what His nature is; we can only “believe” . . . and hope for the best.

It is a fact that we could not know much about God if we had nothing but our reason to work with. Paul makes the point that God’s existence and His power can be inferred from the world around us: “For his invisible attributes, namely, his eternal power and divine nature, have been clearly perceived, ever since the creation of the world, in the things that have been made” (Romans 1:20). But if reason had no outside help, God’s existence and power would be about as far as we could go. We would have no way of knowing what God’s nature is or what His will for us might be.

But God has revealed Himself so that we can know a good deal more about Him. (Go back and ponder 1 Corinthians 2:11–13.) And don’t forget this: God’s revealing of Himself culminates in Jesus Christ. “And the Word became flesh and dwelt among us, and we have seen his glory . . . No one has ever seen God; the only God, who is at the Father’s side, he has made him known” (John 1:14,18).

Do you see the dilemma of rationalism? It wants to disallow any knowledge that might come from revelation, yet there are many rationalists who still want to believe in some kind of God. But we can’t have it both ways. If we rule out the possibility of God revealing Himself, then we should get used to the idea of having no God at all. The only God that unaided human reason can believe in is a God who is little more than a question mark. There is no room within rationalism for a God who can save us.

“The failure of rationalism is that it tries to find a place for God in its picture of the world” (William Ralph Inge).