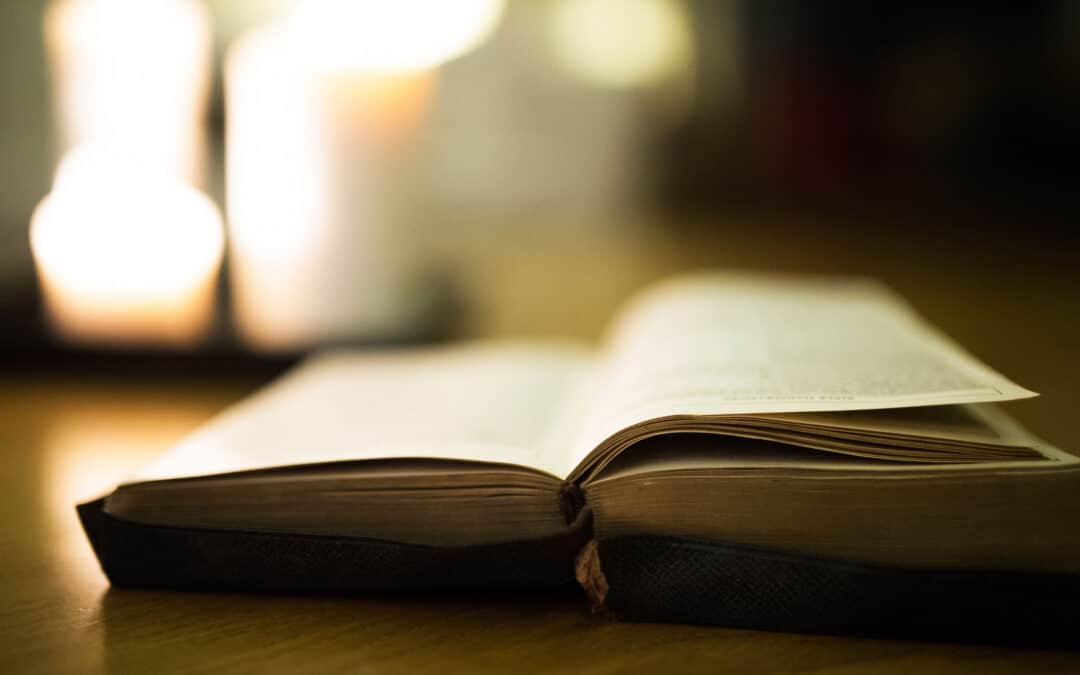 “For by grace you have been saved through faith. And this is not your own doing; it is the gift of God” (Ephesians 2:8).

IN HIS MAGNIFICENT LETTER TO THE CHURCH IN EPHESUS, PAUL MAKES IT CLEAR THAT ALL THE SAVED HAVE BEEN SAVED BY GOD’S GRACE. The church in Ephesus was made up primarily of Gentiles, and he wanted them to be encouraged by the fact that God’s grace had saved them, just as much as it had saved their Jewish brethren.

None of us who are in Christ deserved to be saved from our sins. It was an act of sheer grace. “But God, being rich in mercy, because of the great love with which he loved us, even when we were dead in our trespasses, made us alive together with Christ — by grace you have been saved — and raised us up with him and seated us with him in the heavenly places in Christ Jesus, so that in the coming ages he might show the immeasurable riches of his grace in kindness toward us in Christ Jesus” (Ephesians 2:4–7).

Then in v.8, we have our text: “For by grace you have been saved through faith. And this is not your own doing; it is the gift of God.” In Acts 15:11, the apostle Peter, as a Jew, courageously admitted this: “We believe that we [the Jews] will be saved through the grace of the Lord Jesus, just as they [the Gentiles] will.” He was right. It took as much grace to save the Jews as it did to save the Gentiles. If any of us are pardoned and given entrance into the kingdom, it will only be by the magnitude of the King’s goodness.

As great as this truth is, many have misunderstood it. What had to happen for us to be included in God’s kingdom was the forgiveness of our sins. The means whereby God was able to do that was the death of His Son — and His grace consisted in the giving of that gift, thereby making salvation possible. That does not mean there are no conditions we must obey or that God’s “gift” will fulfill the conditions for us. To the contrary, if we believe God has offered us — by His grace — the gift of salvation, our question will be, “What must I do to be saved?” (Acts 16:30). And humility will move us to accept God’s answer, grateful that there is any answer at all.

“We need to better understand that God applies His grace to mankind in giving Jesus Christ as our Savior, and that He calls upon us as free moral agents to commit ourselves in submissive obedience unto Him in order to receive the promises He has conditionally placed before us” (Robert F. Turner). 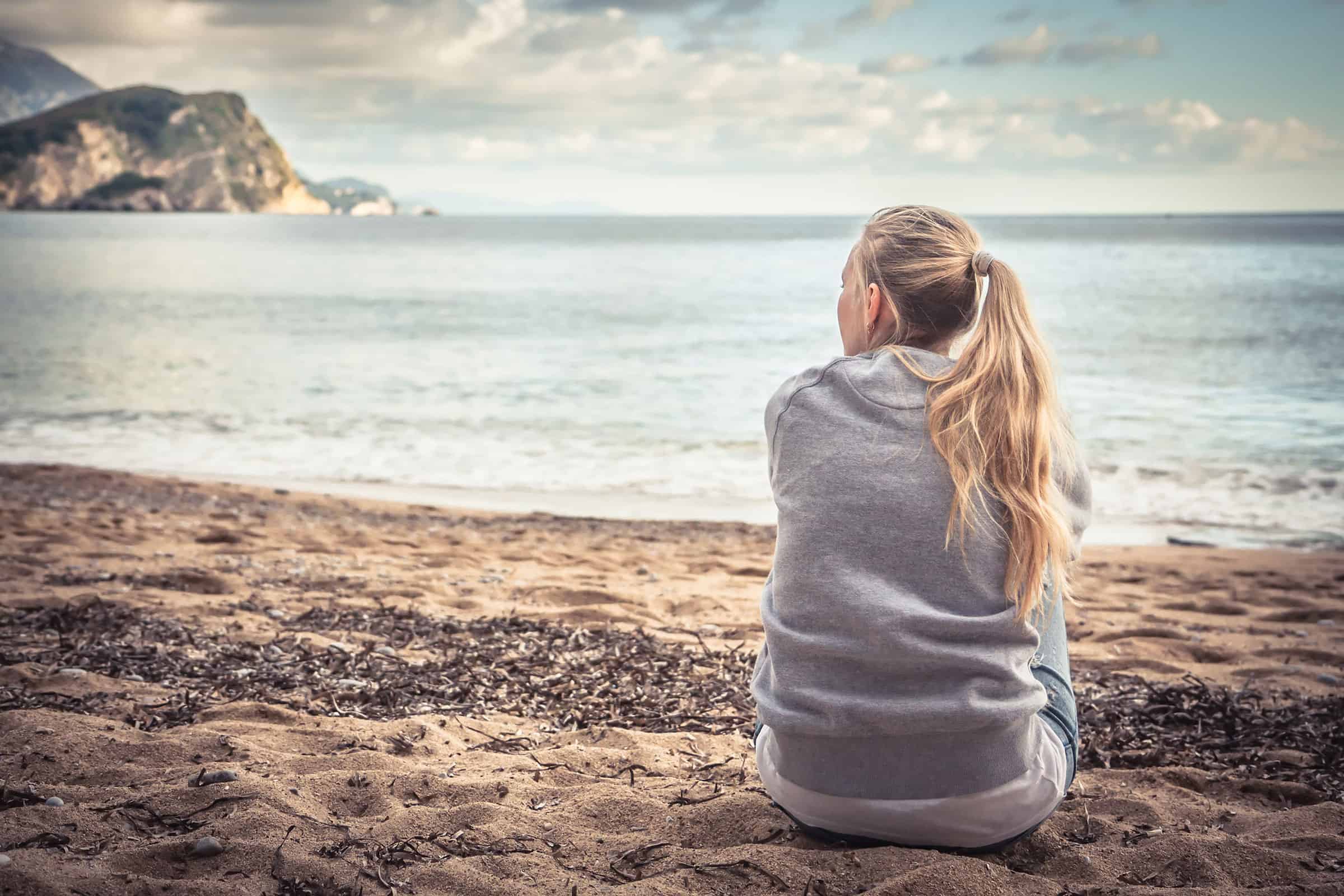