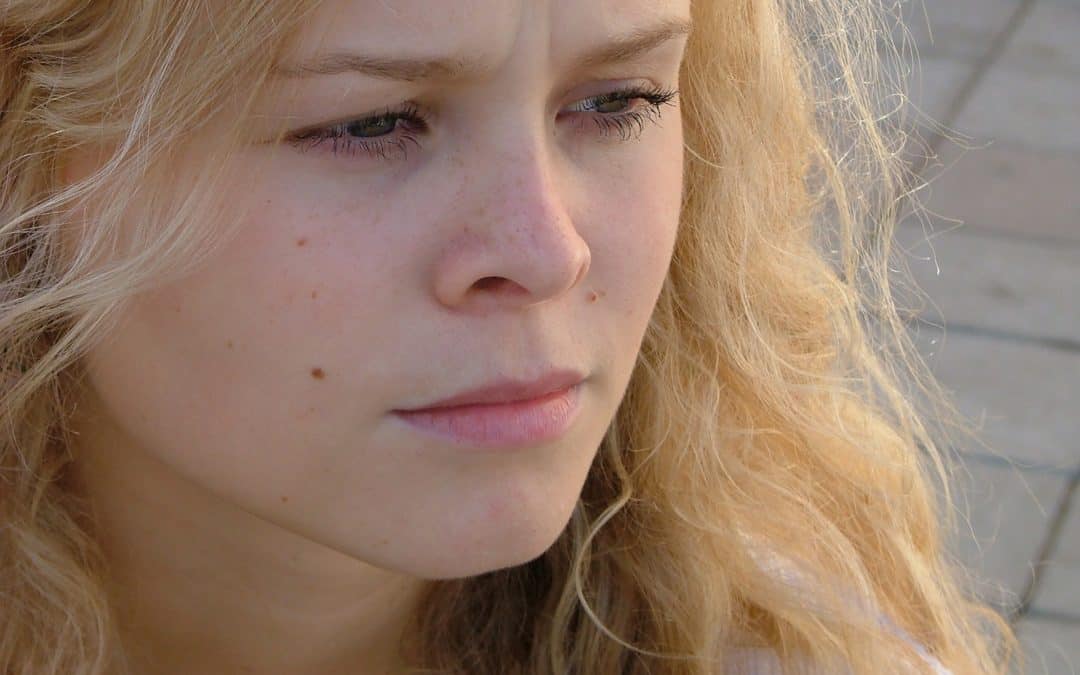 “But the bravest are surely those who have the clearest vision of what is before them, glory and danger alike, and yet notwithstanding go out to meet it” (Thucydides).

WE SHOW OURSELVES TO BE BRAVE WHEN WE MEET DIFFICULTY OR DANGER WITH A DETERMINATION TO DO WHAT IS RIGHT, REGARDLESS OF OUR FEAR. If we’re brave, that doesn’t mean we don’t feel any fear; it means we refuse to let fear deter us from acting rightly. Bravery means going out to meet the thing feared, facing it down, and following our conscience.

If we need to be braver than we are (and most of us do), the way to gain bravery is not merely to think about it. Like many character traits, this is one that comes to us in larger quantities when we discipline ourselves to use whatever small quantity of it we may have right now. It’s an active thing, rather than a passive one. As Aristotle said, “We become just by performing just actions, temperate by performing temperate actions, brave by performing brave actions.”

One of the finest gifts we can give to others is the gift of bravery on our part. The world, including the circle of our personal acquaintances, desperately needs more people who’ll set an example of bravery and thereby encourage others. “Courage is contagious. When a brave man takes a stand, the spines of others are stiffened” (Billy Graham). So if we’d like to make a much-needed contribution to the world, it would be hard to give a better gift than that of our own bravery.

We should understand, however, that bravery is not just needed by soldiers, law enforcement officers, and rescue workers. Our need for it is not limited to situations in which our physical lives are in jeopardy. To the contrary, we need it every day in all those situations where doing the right thing involves some non-physical danger. When duty calls, those who honor their conscience and act with integrity are being brave in the very highest sense. And while our nation is indebted to those who’ve fought for its freedom militarily, the greatness of our country also depends on a host of ordinary heroes who’ve had the boldness, day by day, to simply live honorable lives.

“It is a brave act of valour to condemn death; but where life is more terrible than death, it is then the truest valour to dare to live” (Sir Thomas Browne).