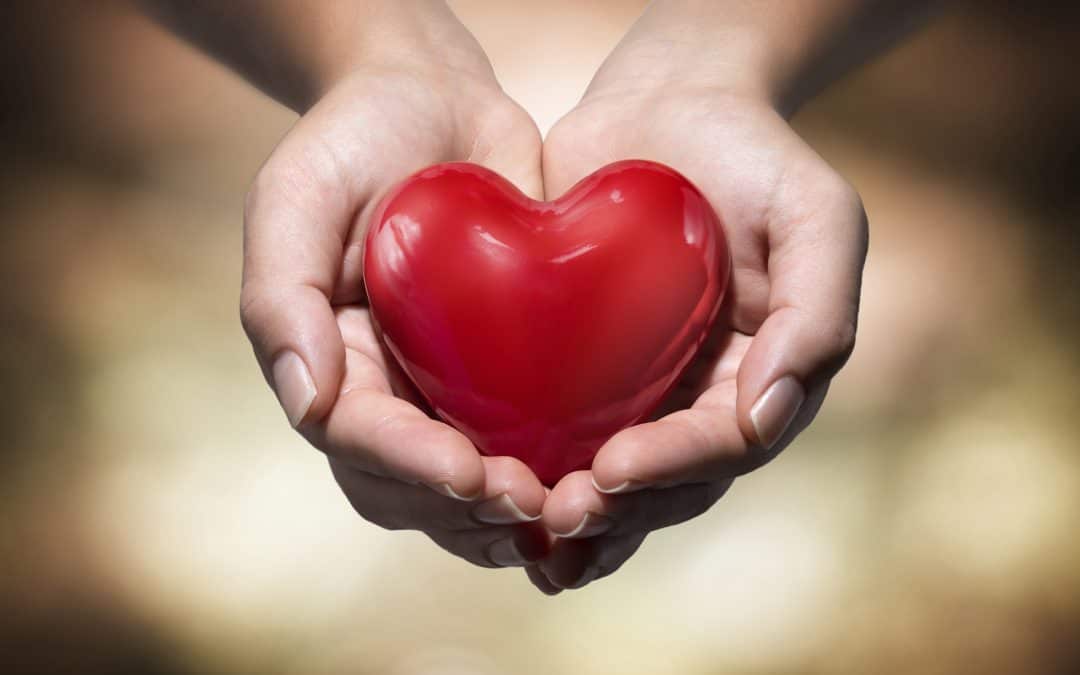 “Be rather bountiful than expensive; do good with what thou hast, or it will do thee no good” (William Penn).

REALLY AND TRULY, WHAT KIND OF PERSON ARE YOU: A BOUNTIFUL PERSON OR A STINGY PERSON? We live in a bountiful world, to say the least, and we’re surrounded by opportunities to give, but somehow we settle into the habit of taking rather than giving, and on the rare occasions when we do give, it is often sparingly.

I believe this is the single area of life where we have the greatest opportunity to make a change that will actually make a difference. Just think what a gift this would be! If today those who know you began to experience you not only as a giver but as a bountiful giver, you would have touched their lives with an amazing grace. Your interactions with them would be nothing less than transformative if they started seeing you as one who enjoys giving lavishly, abundantly, and plenteously. It’s hard to imagine what could make a greater difference.

When we fail to be bountiful, we miss a great opportunity. And this missed opportunity is surely the reason why so many people in the world are as miserable as they are. “To complain that life has no joys while there is a single creature whom we can relieve by our bounty, assist by our counsels, or enliven by our presence, is to lament the loss of that which we possess, and is just as irrational as to die of thirst with the cup in our hands” (William Melmoth).

It is useless to say, “Well, I would like to be bountiful, but I have nothing to give.” For one thing, most of us underestimate how much we have to offer, but even if our resources are truly limited, we need to understand that bountifulness is not measured by the literal amount of what is given. It is measured in terms of sacrifice. Generous people are those who do all they can with the resources that are, in fact, at their disposal. So William Penn was right: “Do good with what thou hast.”

But finally, the warmth and affection of our generosity are the mainsprings of its bounty. Not many of us can give great gifts — but if we give lovingly, we are giving bountifully, whatever the gift may be.

“Bounty always receives part of its value from the manner in which it is bestowed” (Samuel Johnson).