Both Just and the Justifier (July 9) 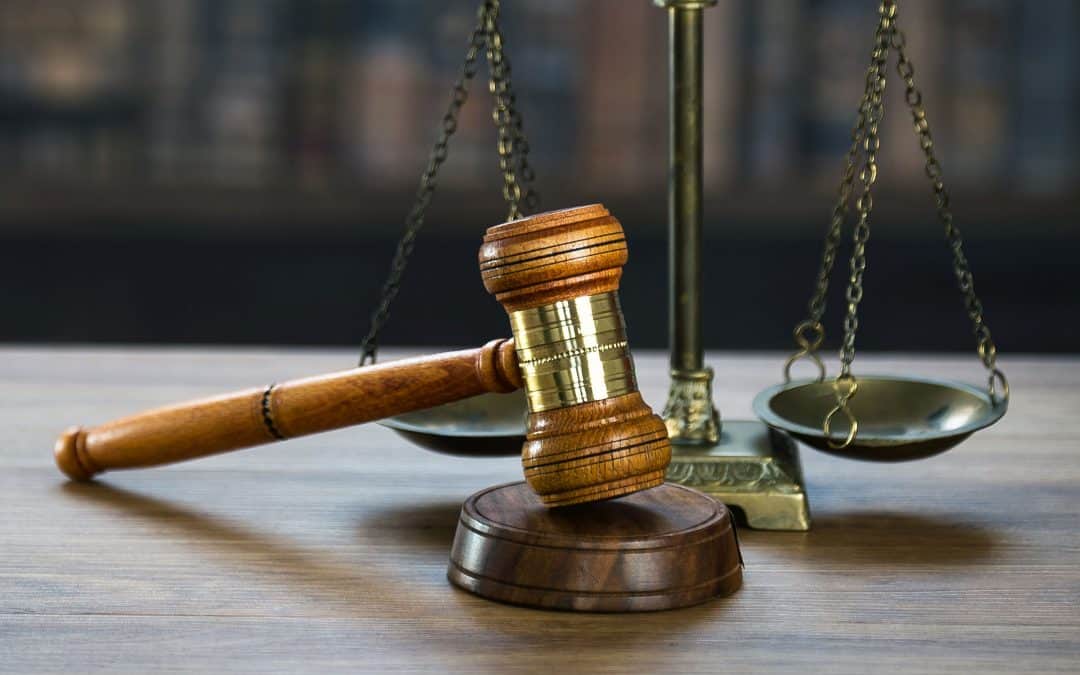 “It was to show his righteousness at the present time, so that he might be just and the justifier of the one who has faith in Jesus” (Romans 3:26).

THERE WAS, NO DOUBT, MORE THAN ONE PURPOSE IN GOD’S GIVING THE LAW OF MOSES TO THE PEOPLE OF ISRAEL. But one thing was not in His purpose: to give them a tool whereby they could, as sinful people, work their way back into a perfect relationship with Him. No person who is guilty of sin, regardless of when he lived or what expression of God’s law he lived under, has ever been able to keep enough of God’s commandments to regain the perfection of holiness necessary for eternal life. By law-keeping, we can’t pile up enough credits to counterbalance our debits. It simply can’t be done.

But the penalty of sin is death (Genesis 2:16,17; Romans 5:12), and God cannot set aside that law arbitrarily. If He desires to save us from our sins, how can He do that? Is there any way He can maintain His own justice and at the same time justify us from our lawlessness? The answer, of course, is the cross of Christ. By taking upon Himself the death that was our due, He satisfied the law’s demand, but He also made it possible to forgive us and treat us as if we had not sinned. In this way, God became both “just and the justifier of the one who has faith in Jesus.”

It was a masterful plan, but it was very costly. It required the ultimate sacrifice on God’s part, and our wildest dreams are not enough to imagine that kind of love. Yet the plan also has a requirement on our end: we must be willing to accept it on God’s terms. We must give up the idea that we can ever be righteous enough to save ourselves — we have to accept that we will be saved “not because of works done by us in righteousness” (Titus 3:5) but by a “righteousness from God that depends on faith” (Philippians 3:9).

Obviously, such a plan leaves no room for us to boast. No human being, from Adam and Eve until the end of time, will ever have succeeded in being good enough to tip the scales of justice in their favor. It was on the cross of Christ that God tipped those scales — and it is in Christ that we enjoy the benefits of that.